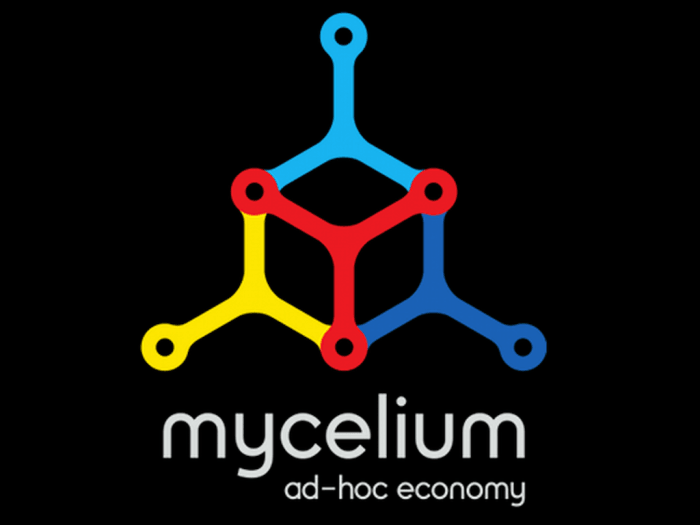 Mycelium is one of the oldest and most respected companies in the Bitcoin community due to their focus on privacy and P2P solutions in their products and services. They’ve implemented a P2P exchange directly into their mobile app, their merchant processor solution (think BitPay) allows individuals and businesses to receive payments into their own wallets, and their own mobile wallet is one of the most privacy-conscious options on the market. Mycelium Community Manager Dmitry “Rassah” Murashchik will be featured on a panel at the upcoming Inside Bitcoins Conference in San Diego, and he recently shared some of his thoughts on the future of the company and bitcoin wallets in general with Inside Bitcoins.

Bitcoin Wallets of the Future

There have been many new innovations in the crypto wallet space over the past few years. Paper wallets seemed to be the only secure option for bitcoin private key storage in the early days, but there are now new options available, such as hardware and TEE (trusted execution environment) secured wallets, which offer more flexibility to users. When it comes to the types of bitcoin wallets that will be used in the future, Dmitry Muraschik sees TEE devices as a useful option. In fact, Muraschik believes the security provided by these hardware enhancements will be key features of future smartphones:

“I suspect that in the future, instead of us having smartphones that also function as TEE secured wallets, we will use dedicated TEE devices that also work as smartphones. Private key security will be the main features of such devices, and that will be used for safely storing your money, as well as your identity information, and run phone apps as well. Perhaps with advances in hardware technology, future smartphones/wallets will all be card sized, too.”

As far as Mycelium goes, it seems the main area of focus right now is a redesign of their mobile wallet app. Murashchik was unable to share any specific details, but he noted that there are also a few other secret projects in the works:

“We are also working on a completely new and redesigned version of our Mycelium Wallet, but we can’t really go into details about that one yet. Other than that, we aren’t really ready to announce our other projects (we have 2 or 3 other “secret” projects in the works).”

Many Bitcoin enthusiasts are also excited about Mycelium’s Bitcoincard, but there did not seem to be much of an update for Murashchik to report on that front:

“No updates on the Bitcoincard as yet. Hardware is more or less done. We are working on improving the software and UX, since having such a small screen makes navigation difficult. We are also exploring business partnerships for the card, but it’s a bit difficult with such a new and unique product.”

JoinMarket and Colored Coin Support Will Have to Wait

Mycelium integrated Coinapult’s Locks functionality in their mobile wallet somewhat recently, but it may be while before any other plugins are added. Although the Bitcoin-focused company is interested in features such as colored coins and JoinMarket, they lack the resources to work on these sorts of features while also completely redesigning the wallet app. Having said that, Murashchik is confident that the design and privacy benefits in the new mobile wallet will impress their users:

“We are looking at colored coin support, Glidera, and JoinMarket, but we are currently having to balance between dedicating ourselves to working on the new wallet and working on adding one of these new plugins to our old one (which are big projects to add). So we may actually end up having to delay any new plugins for a while until we get the new wallet done. It may be slow, disappointing, and boring for a while, with Mycelium not really having any new features like our customers have gotten used to, but the new wallet will have a huge amount of new stuff, as well as major design and privacy benefits over the old. So we think the delay will be worth it.”

Mycelium has been a leader in innovative bitcoin wallet features up to this point, and they show no signs of slowing down anytime soon. If you’d like to hear more from Dmitry “Rassah” Murashchik, don’t miss him on the P2P Transactions and Digital Wallets panel at Inside Bitcoins San Diego in December.