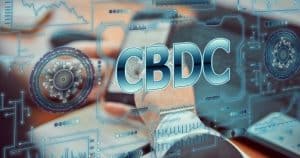 The US has been lagging behind other economies in developing a central bank digital currency (CBDC). China has made the most advancements among developed economies in launching a CBDC as the digital yuan has already been rolled out for testing.

The US Treasury Secretary, Janet Yellen, has given her stand on the rollout of a digital dollar. However, she has stressed that there were no adequate details that would allow it to draw a conclusion at this time.

No decision on the digital dollar

In a statement issued on Thursday, Yellen stated that she was yet to give any conclusive views on whether the US should create a digital dollar. She stated that making such a decision would require the consensus of the US Central Bank, the US Congress and the White House.

The recent remarks by Yellen come amidst reports that the Federal Reserve was researching on whether to launch a digital dollar and whether a CBDC would be beneficial.

Yellen stated that some advantages and disadvantages come from creating a digital dollar. However, she stated that she had ideas about implementing this currency and noted that more research was needed before making any conclusive decisions.

Yellen also noted that the benefits of a CBDC needed to be studied, including assessing the effects of the digital dollar on banking institutions.

Yellen also stated that the Federal Reserve was working on studying the issue of CBDCs and that the results of this study would be available soon.

“This is a decision that’s important and needs to command consensus. There are some benefits, but there are also meaningful costs.”

While Yellen is calling for a cautious approach in developing a digital dollar, the Federal Reserve Governor, Lael Brainard, who was recently appointed as the vice-chair of the US Central Bank, has advocated for urgency in creating a digital dollar.

Brainard stated that she could not understand why the US did not have one while China and other countries had already developed digital currencies. She stated that CBDC development was a race to the top.

The Federal Reserve chair, Jerome Powell, has also previously stated that there was no need to hurry the development of a CBDC. 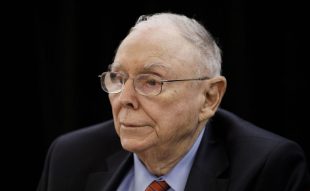 Join Our Telegram channel to stay up to date on breaking news coverage Charlie ...