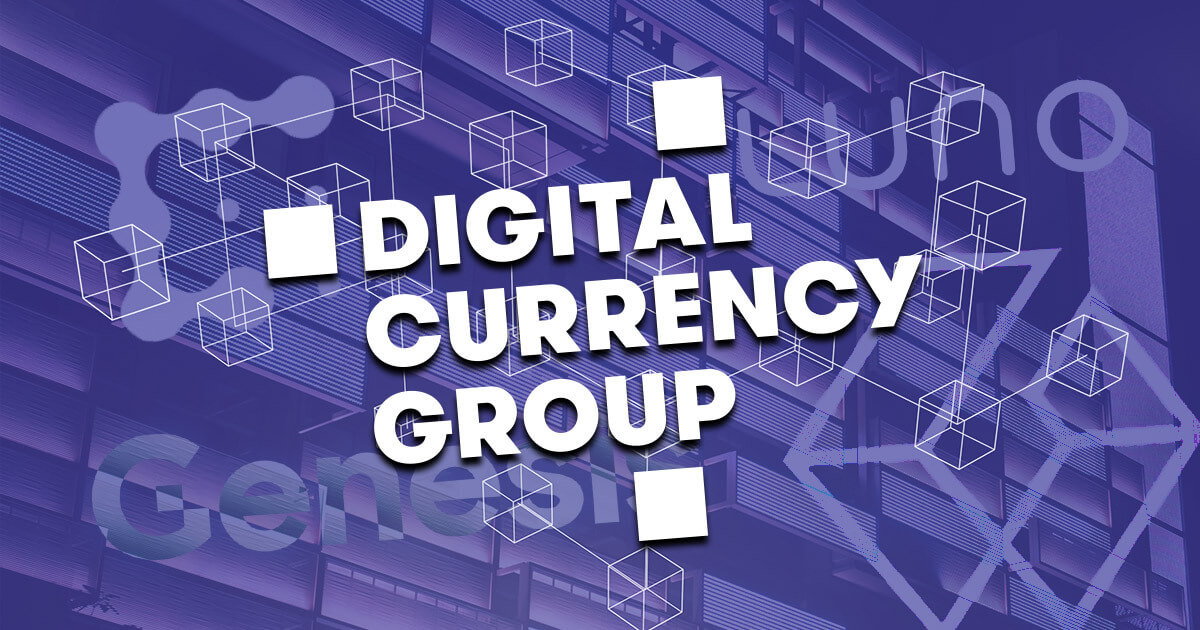 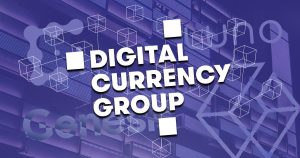 Digital Currency Group, one of the largest companies in the crypto industry, has suspended dividends until further notice. The company has said that the current market conditions necessitated the decision.

DCG sent out a letter to shareholders saying that the company was focused on strengthening its balance sheet by lowering expenses to sustain liquidity. One of the ways that the company planned to achieve this is by suspending dividends.

“DCG has been focused on strengthening our balance sheet by reducing operating expenses and preserving liquidity. As such, we have made the decision to suspend DCG’s quarterly dividend distribution until further notice,” the company said. DCG is also considering selling some assets in its portfolio.

On November 10, 2022, Genesis revealed its exposure to FTX, with around $175 million stuck on the exchange. This resulted in DCG injecting $140 million into Genesis to solve the company’s liquidity issues. However, the equity infusion failed to help Genesis sustain its operations.

Genesis’s financial woes prompted Cameron Winklevoss, a co-founder of the Gemini cryptocurrency exchange, to urge the DCG board to remove Barry Silbert as the CEO of the company. In an open letter to the board of the company, Winklevoss said that Silbert and other key personnel at the company made misleading statements to the users of Gemini Earn.

Genesis owes Gemini Earn users around $900 million. Gemini lent funds deposited to Gemini Earn to Genesis as part of this program, allowing users to receive annual returns of up to 7.4%. After Genesis halted withdrawals, the over 340,000 Gemini Earn users that had invested in the product could not access their funds.

Winklevoss also said that DCG owes $1.675 billion to Genesis, but Silbert has denied these claims. The Gemini co-founder added that the woes facing Genesis started after the collapse of Three Arrows Capital, a bankrupt crypto hedge fund to which Genesis lent money despite low-quality collateral.

The woes facing Genesis seem far from over, as the United States Securities and Exchange Commission (SEC) has filed a lawsuit against Genesis and Gemini over the Earn program. According to the regulatory body, Gemini Earn was an unregistered security. Tyler Winklevoss, Gemini’s other co-founder, slammed the SEC, saying it had been in talks with the commission for months regarding the product. 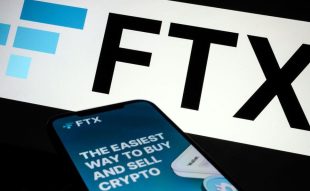 FTX Claims $415 Million Was Hacked – What Does It Mean For You?

Join Our Telegram channel to stay up to date on breaking news coverage Bankrupt ...