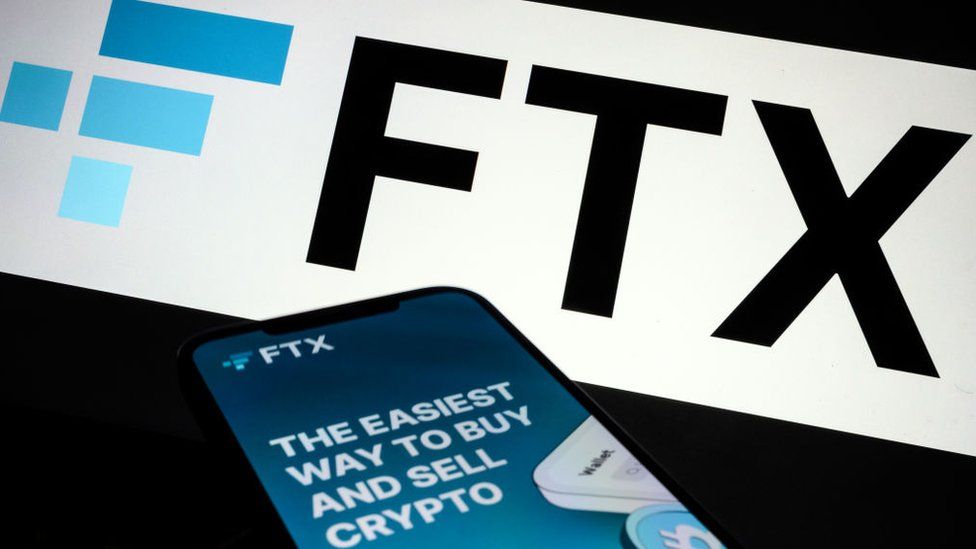 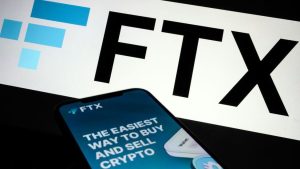 Bankrupt cryptocurrency exchange FTX has announced that $415 million worth of cryptocurrencies was stolen from the exchange’s accounts through a hacking attack. The stolen figure is a significant percentage of the amount the company is attempting to recover as part of the bankruptcy proceedings.

The lawyers and advisors representing FTX debtors issued a presentation titled “Maximizing FTX Recoveries” that updated all the liquid assets the company had identified and was getting ready to recover. The company said that these assets had a valuation of $5.5 billion.

The company also noted that the amount comprises $323 million worth of “unauthorized third-party transfers” from the FTX international unit and $90 million taken out of FTX US.

The company has also said that an additional $2 million that belonged to the Alameda Research hedge fund was also stolen. The missing crypto assets could be linked to a hack on FTX. The breach was detected shortly after the company filed for bankruptcy on November 11 last year, with massive amounts of crypto assets being drained from the exchange’s wallets.

When the crypto assets were stolen from the exchange, they had a valuation of $477 million. The FTX exchange filed for bankruptcy following an influx of withdrawals on the platform. The bankruptcy led to the exchange’s co-founder Sam Bankman-Fried being charged with eight counts of fraud and conspiracy.

Earlier this month, Bankman-Fried took a plea of not guilty to all the charges. His trial has been set for October this year, with the prosecutors saying they will release discovery in the coming weeks.

The exchange’s advisors are also reviewing a share repurchase of $2.1 billion from the FTX exchange to Binance during the third quarter of 2021. Binance was one of the early investors in FTX. However, in 2021, Bankman-Fried purchased Binance’s stake in his exchange.

While appearing at an interview with CNBC in December last year, the CEO of Binance, Changpeng Zhao, said that the issue with the share repurchase was left to the lawyers. While responding to whether the exchange would send the money back to FTX, Zhao said that the exchange’s lawyers would handle the matter. 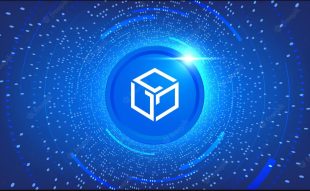 Join Our Telegram channel to stay up to date on breaking news coverage Gala ...