Homenewsdar price prediction can we expect 0 20 after 28 jump 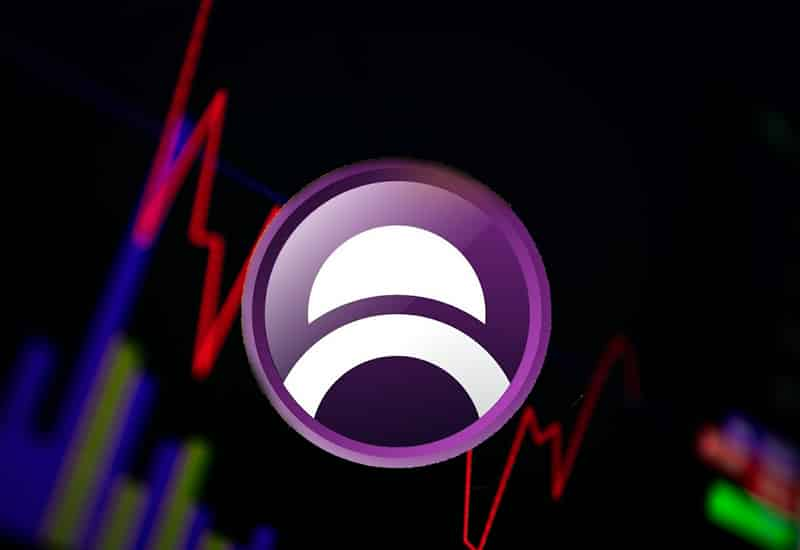 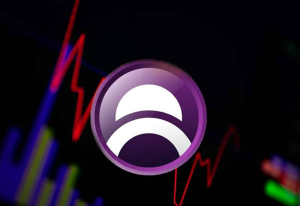 Bitcoin notched a 5% growth following the recent release of the US Consumer Price Index (CPI). The US Bureau of Labor Statistics stated that items rose 0.1% for November, with the overall change pegged at 7.1% for 12 months. This is lower than the 7.3% predicted by financial experts, and the crypto market has benefited from the positive news.

The foremost crypto has led the rally, and the DAR token has not been left out. In the past, the Mines of Dalarnia token increased 28% in its bullish streak, pointing to a potential comeback as the year rounds up. Should investors prepare for a bull run? Recent events seem to say so.

DAR Is the Highest Bouncer

The crypto market has been racked by a series of bad publicity following the collapse of several key platforms and exchanges. This has directly impacted crypto price performance, and crypto bellwether has dropped below the $20,000 price peg – its lowest in the past two years.

In its downhill journey, Bitcoin has dragged several altcoins, and the market valuation of the crypto price has slipped below the $900 billion mark. Despite a strong bearish control of the crypto space, digital currencies have remained resilient, with Bitcoin showing a positive rise and briefly hitting the $18,200 price peg before trading downwards to its current $17,800 value.

Altcoins have also been boosted, but DAR has benefited most from the brief price relief. The digital asset clocked a phenomenal 28% rally, pushing its value to $0.16. This is the highest in the past two months, following a series of strong bearish breaks.

Despite lacking strong fundamentals for its phenomenal rise, DAR’s technical performance has been top-notch. The digital asset is trading above all its moving average price of $0.13, ranging from 10-day to 100-day. Its moving average convergence and divergence (MACD) have flipped bullish as the buy signal leads the trendline. This points to strong investor demand for the action-adventure blockchain game asset.

Not to be outdone, its relative strength index (RSI) is showing an even stronger market sentiment. DAR’s RSI currently trades in the overbought region with a 79 figure. While its 24-hour price rally is impressive, DAR has shown an even stronger growth trajectory in the long term. The digital asset has risen 13.3% in the past week and 15.3% in the last 30 days.

Mines of Dalarnia is an action-adventure platform mining game. Players are required to collect resources, extract minerals, and battle monsters in it. Developed on the premise of the play-to-earn (P2E) gaming model, players are duly rewarded with DAR for the time spent engaging with the game.

This platform asset can then be used for several functions, including staking, governance, and facilitating transactions on its non fungible token (NFT) powered marketplace and in the general gameplay.

The Mines of Dalarnia, which is still under development, is set to release another major upgrade to the game before the end of the year. According to its development roadmap, the mobile app version is set to launch this month. This would create a larger fanbase and community as game lovers can participate in the gameplay from anywhere without needing a desktop or their PC.

Other added perks include access to real-time planetary events that will be taking place in the metaverse-oriented game, more competitive game modes, and token rewards for players.

With blockchain gaming taking the world by storm, DAR could become a crypto asset for the future. Current market reports point to an ever-increasing interest in blockchain-powered entertainment forms. 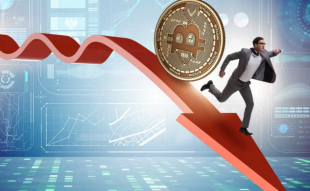