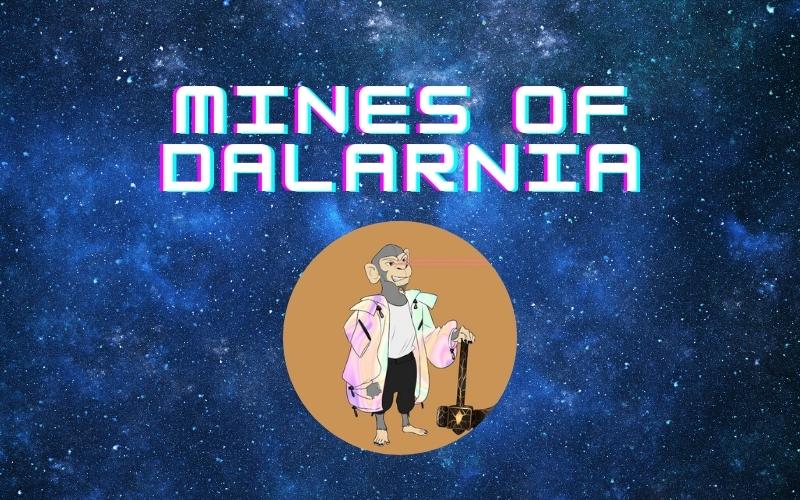 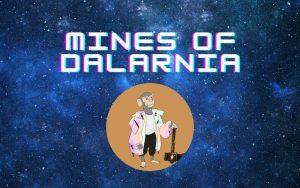 Blockchain gaming emerged as a massive trend over the last several months, bringing numerous new projects to the attention of crypto and gaming communities alike. Mines of Dalarnia was among the most anticipated games, as it is free to play, and it offers users the ability to earn while playing thanks to the P2E model.

The project posted a tweet yesterday, April 26th, 2022, announcing that the wait is finally over, and that users can now play the mainnet version of the game. All it takes is to download the game, connect the wallet, and users can start engaging with the game. The project added that it is extremely excited to finally let the broader community explore its Dalarnian World.

? The wait is finally over! Now you can play the Mainnet version of the Mines of Dalarnia. Head to our website: https://t.co/yWdlO883zl.

We hope you are as excited as we are to explore the Dalarnian World! ?https://t.co/plKauaKMuX

Mines of Dalarnia also published a blog post in which it thanked its supporters and reflected on its progress from the day of the project’s launch to the time when the game finally got released on the mainnet. It also provided a brief introduction about what the game is all about, for any newcomers to its community.

Mines of Dalarnia is a downloadable game for PC (with plans to expand on mobile) that uses Binance Chain integration to interact with non-fungible tokens (NFTs) and its native DAR token. It offers a free-to-play area called Luna Praxis, where players can mine the depths of this world to collect rare and valuable resources required to improve their mining gear and the Terraforming Capsules, which landowners need in order to perform upkeep on their plots of land.

Landowners can also rent their plots of land to the miners, who then get to mine through it and find all of its secrets, secret minerals, relics, and other resources.

The team concluded its blog post by noting that this is a major milestone for the project, but also, that it only represents the beginning of the project’s real journey. The devs will continue working on the game and continuously improve and expand the Dalarnian world for years and years to come.

Furthermore, they will also focus on launching a fully-featured marketplace to expand the P2E opportunities, add a mobile version of the game at some point in Q3 of this year, and more.

How to play the game?

The new mainnet version of the game does not differ much from the testnet version. The game features two types of players — miners and landowners. As the name suggests, landowners are players who own LAND, and they got in possession of it by purchasing it inland sale events, where they bought it with DAR tokens.

The miners, on the other hand, are regular players who can rent LAND from landowners, and then start mining through it in order to locate valuable resources that can be used for improving their gear, as explained earlier. The project will also offer users the ability to earn by selling the resources that they found, although, using them for gear improvement might be a strategy worth looking into, as that would allow users to mine faster and improve their productivity.

Despite the game’s launch on mainnet being a huge milestone, and overall, a huge event for the project — its price, unfortunately, failed to react. In fact, it dropped by 6.54% in the last 24 hours, landing to the current value of $0.9699 at the time of writing. However, this also presents an opportunity for players to obtain some DAR tokens cheaply and start engaging with the game. 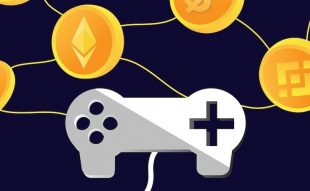 Join Our Telegram channel to stay up to date on breaking news coverage Play-to-earn ...