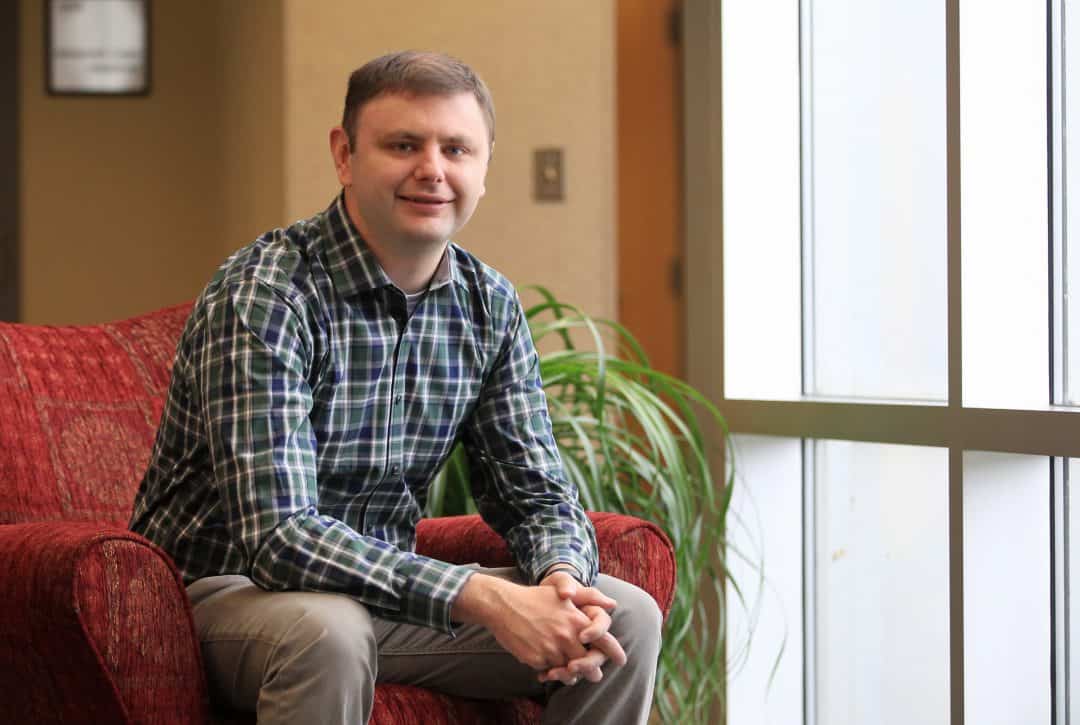 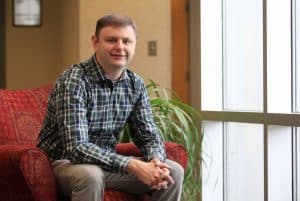 EOS, one of the top cryptocurrencies, appears to be getting ready for a shakeup following the exit of a top executive. Daniel Larimer, the Chief Technology Officer (CTO) at EOS developers Block.one has announced his departure from the company.

Time to Move On

In a blog post, Larimer explained that his resignation had kicked in on December 31, 2020. The former executive pointed to some of his wins at the company since he joined in April 2017. That same year, Block.one hit the mainstream after raising $4 billion in an Initial Coin Offering (ICO) to build the EOS blockchain.

Despite a fine from the Securities and Exchange Commission (SEC) over its ICO, EOS has gone on to become a popular blockchain in the sector

Although Larimer didn’t highlight why he chose to leave the company, his recent online activity seems to hint into his plans. Last Friday, the tech guru tweeted that it was “time to abandon” Twitter, adding that users might want to download some apps on app stores and other marketplaces while they still can.

Larimer’s tweet also promoted Voice, a social media platform built on the EOS blockchain. Notably, his resignation from Block.one was also posted on the platform. Speaking on his next moves, Larimer wrote in his blog post:

“I will continue on my mission to create a free market, voluntary solutions for securing life, liberty, property, and justice for all. I do not know exactly what is next, but I am leaning toward building more censorship-resistant technologies. I have come to believe that you cannot provide “liberty as a service” and therefore I will focus my attention on creating tools that people can use to secure their own freedom.”

Larimer appears to have joined the many tech names to react to certain censorship moves from top tech companies negatively.

Larimer isn’t the only crypto executive to be moving forward from projects they developed. Last month, the IOTA Foundation confirmed in a post that it had decided to fire David Sønstebø, its founder.

Sønstebø had been the foundation’s founder since its inception. Sønstebø’s removal was a unanimous decision taken by the Supervisory Board to preserve IOTA and its ecosystem.

The blog post added that IOTA’s interests had “diverged significantly from those of Sønstebø. In a reply, the founder called his firing “clumsy, panicky, and downright unprofessional.”

He added that his departure wasn’t due to any contradictions between his interests and those of the organization, claiming that the announcement was done to defame his person.

In a twist of events, Sønstebø revealed that the disagreements came from his desire to appoint a CEO for the IOTA Foundation – which the board kiboshed.

Both parties also disagreed on ownership for several future IOTA ecosystem projects, including smart contract committee governance, Oracle-as-a-Service, and Decentralized-Infrastructure as a Service.

Sønstebø also claimed that the board had begun panicking about its negligence of the Foundation’s finances. They claimed the aforementioned projects to ensure an ever-growing runway since the IOTA ecosystem was becoming more expensive to run. He implied that his refusal of the board to take ownership of the projects had triggered his firing.

Another wallet is able to support the EOS asset, according to a press release. ...