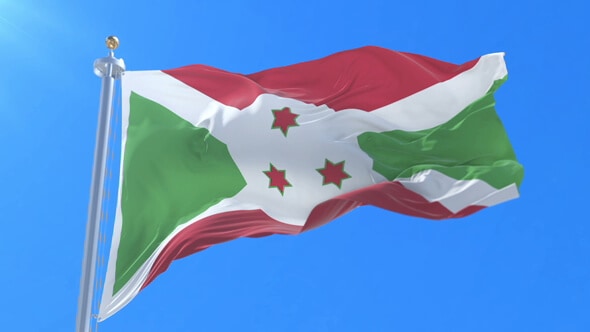 The number of people making use of cryptocurrencies around the world is growing steadily.

The applications in which digital assets can be used are continually being developed and expanded, and this is bringing a lot of people into crypto markets. However, several regulators and governments have expressed over crypto assets and the potential negative aspects they come with.

Some citizens in the country lost funds during online crypto trading, and this has led to the government issuing a ban of all crypto related activity.

Burundi’s ban on cryptocurrencies will be enforced through the country’s central bank, which will ensure that all financial institutions in the country effectively comply with the directive.

Difficulties faced by cryptocurrencies in Africa

Africa is one of the biggest financial markets in the world, and players in the crypto industry have been trying to push for access into it.

Several African central banks and governments have placed bans of differing magnitudes on the trading of cryptocurrencies within their jurisdictions.

The deputy governor of the Bank of Uganda came out to warn the public about the absence of protective measures when they invest in unregulated crypto assets.

The deputy governor, Louis Kasendeke, issued the warning after a spate of cases in which people lost their money during crypto trading.

Kasendeke said that Uganda’s central bank does not have measures to cover financial institutions that make use of cryptocurrencies. The central bank’s supervision applies to credit institutions, money remittance services, foreign exchange bureaus, and commercial banks.

Cryptocurrencies have also been banned by the central banks of other African countries such as Malawi and Zimbabwe.

The Reserve Bank of Malawi’s governor, Dalitso Kabambe, said that they do not recognize investments in crypto assets such as Bitcoin. The Reserve Bank of Zimbabwe banned local banks in the country from processing any transactions involving Bitcoin.