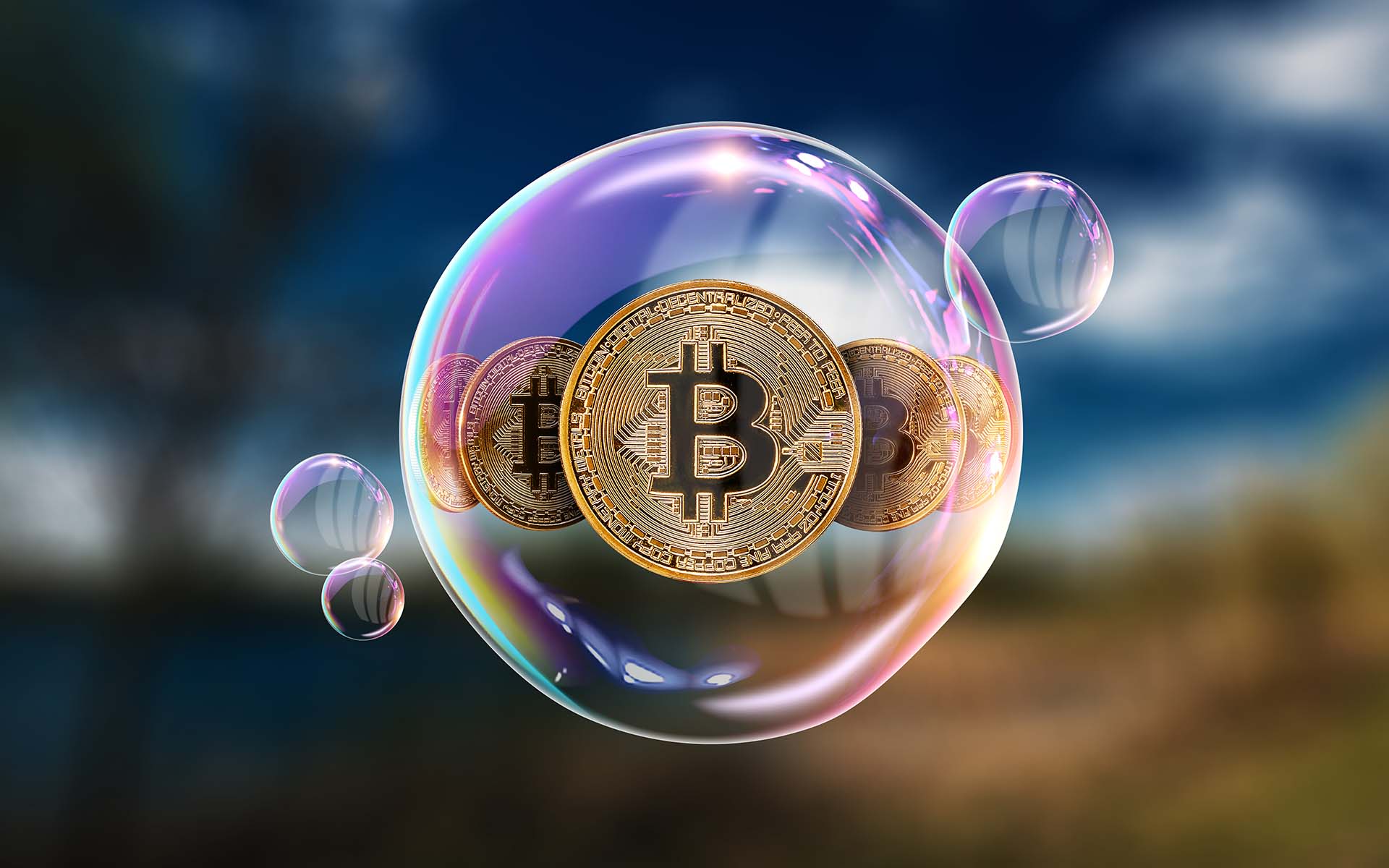 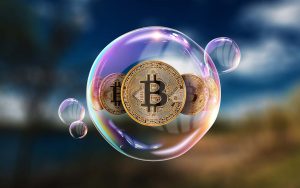 August looked to be an excellent month for crypto, at first, as the crypto market opened at high notes at its start. CoinMarketCap, the completely unbiased crypto data provider,  showed that the crypto market held a total capitalization of $363 billion, a one-year peak. However, this dropped hard, going down to $336.3 billion in a matter of minutes. During this rollercoaster period, Bitcoin (BTC) and Ethereum (ETH) witnessed new highs they haven’t seen in years. Bitcoin managed to trade at $12,138, while Ethereum graced the $415 range.

This massive high was short-lived, however, as both these assets pushed up to their respective resistance levels. In a matter of minutes, both of these assets dropped, with ETH going down to $325 and BTC going to $10,500. This massive nosedive caught many a crypto trader completely off-guard, as well.

Because of this sudden and violent drop, more than $1.33 billion in liquidations happened in a span of just 24 hours. 70,245 crypto traders were affected in this massive value drop, with some of the largest liquidations within this chaos valuing at $10 million. 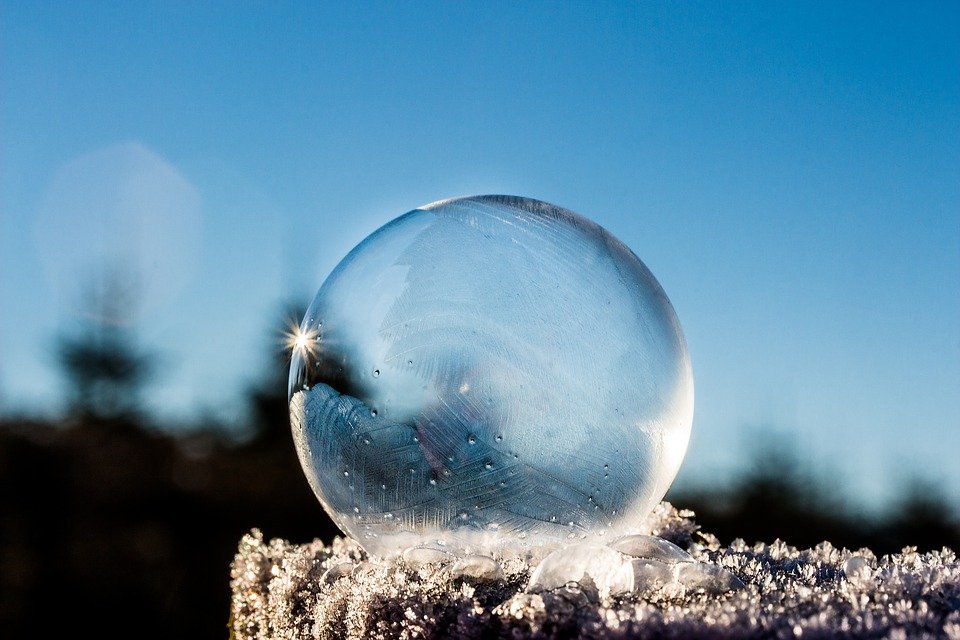 As the crypto market collapsed into itself, teams from various crypto exchanges took notice, giving their views on the matter at large. Deribit, one of the biggest crypto derivative exchanges out there, explained that the move was far too sudden for a strategic option trade. The exchange stated that a few “unintended” prints occurred, as well, with IVs managing to settle back to 70% after deviating a few percentage points. The exchange stated that Sunday’s volumes had shown new lows, showing a hesitant market.

Changpeng “CZ” Zhao, the CEO of Binance, gave a statement as well. He explained on Twitter that Bitcoin futures contracts do not have any form of Auto-Deleveraging. Even so, altcoins such as ETH and others have it, the CEO stated.

FTX gave comment, as well. According to this exchange, in particular, a few key stop losses were not triggered, which resulted in some crypto traders experiencing losses that weren’t intended. Sam Bankman-Fried, the CEO of FTX, gave his assurances that these people will be given proper compensation for the complications.

No big wicks, no crazy liquidations, but it was really throttled for a bit and some stops were missed and some ADLs that weren't necessary. If you had one please email support@ftx.com. Really sorry about that!

As always, no clawbacks.

The long and short of these explanations can be summarized pretty easily. The crypto industry at large did not expect this massive drop in crypto prices. As a result, a staggering $1.33 billion in trading positions across the space saw liquidations. With any luck, people won’t lose too much out of this fiasco. 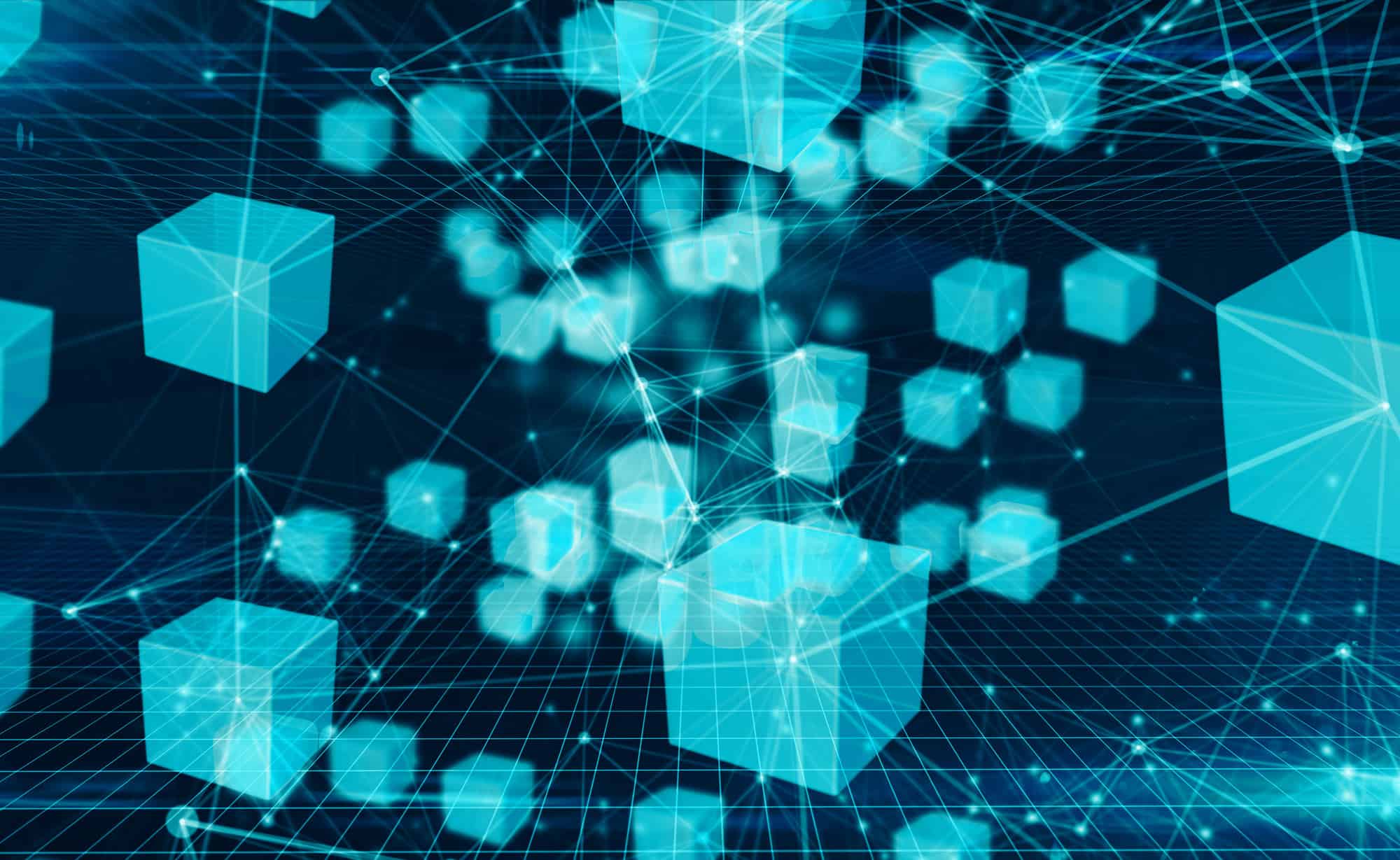