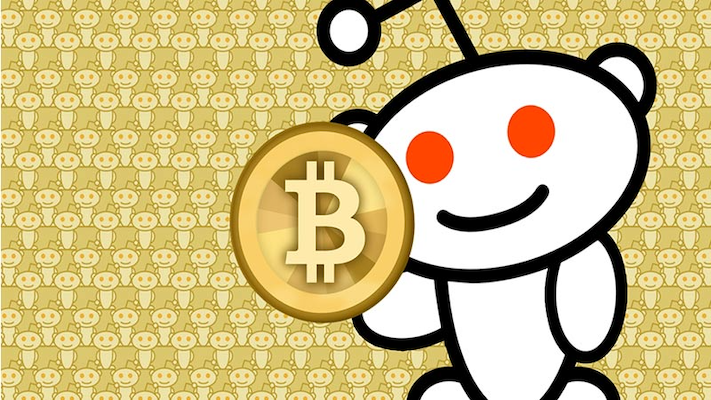 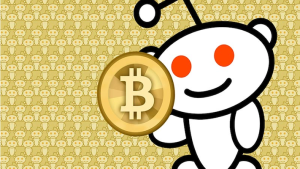 The present bear market is currently the second-longest bear market in the history of bitcoin values, as was debated on Saturday by participants on the forum r/cryptocurrency. The forum post claims that the current crypto winter has lasted more than 380 days, barely short of the 415-day duration of the longest bitcoin downturn that occurred during the 2013-2015 bear market.

People have been wondering how long the crypto winter will endure over the past few months, and on Saturday, November 26, 2022, Redditor u/partymsl made a forum post on r/cryptocurrency claiming that the current dip is “the second-longest bear market ever for crypto.” The author of the essay highlighted that “survival this [bear market] is no joke” and noted that current crypto bear market is “likely to be the longest.” A bear market, according to u/partymsl, is “essentially a long period where the price remains significantly below the recent [all-time high],” which is how the author defines it.

The author of the r/cryptocurrency article writes, “With another black swan in crypto and another leg down, this time due to FTX, we are now officially in the second-longest bear market ever, a feat I do not sure whether we should be proud of.” “This could very well be the most cruel and prolonged bear market,” the author writes, “especially given the present attitude around the world.”

The author claims that the current decline has now lasted more than 380 days and that the bear market in bitcoin from 2018 to 2019 lasted 365 days. The bottom of the cryptocurrency market is “extremely unlikely,” according to Reddit user u/partymsl. The article also points out that, after 380 days, the current crypto bear market is perilously close to surpassing bitcoin’s 2013–2015 bear run.

According to u/partymsl on Saturday, “To become the longest crypto bear market we are not too far off either, the 2013-2015 bear market took 415 days, which would place us in early January and most likely still be in a bear market.” On r/cryptocurrency, the Redditor’s article received a lot of attention, garnering 89% of the upvotes and 514 of them as of this writing. The graphic that u/partymsl published with the post was also a topic of discussion in many of the comments made by other Redditors in response to the author’s opinion.

“A rite of passage is surviving a bear makes novices become veterans,” one person claimed. Another individual said, “40 thousand people used to post here, now it’s a ghost town,” referring to the drop in posts on r/cryptocurrency following the bull run. Another user on Reddit snarked, “Quitters never win.” The author of the post encouraged those who made it through the crypto bear market that they should be proud of their tenacity and perseverance for getting this far.

The Redditor u/partymsl wrote, “You can soon claim yourself a survivor of the most savage and [longer] crypto bear market in history and that is not easy. We are genuinely the last persons left standing after millions of others deserted the markets. You all deserve a handshake for making it this far and perhaps even beyond. Good Work.” 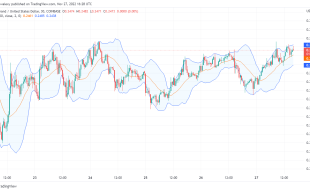 Join Our Telegram channel to stay up to date on breaking news coverage ALGO/USD ...