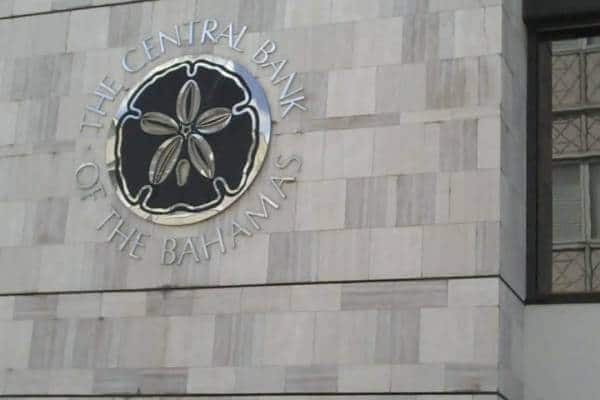 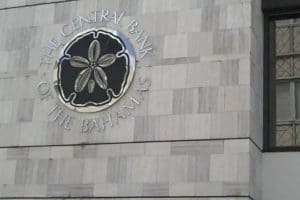 The Central Bank of the Bahamas, or CBOB, has officially entered the crypto arms race. They’ve announced that they are developing the digital version of the Bahamian dollar, with a pilot test in the works shortly.

Pilot Due To Launch In Exuma

The official announcement detailed the development of the digital currency. The pilot program will first only launch within the Exuma district on the 27th of December. From there, the project is planned to expand into Abaco within the first half of next year, as well.

The project was wittily dubbed Project Sand Dollar. The regulator is convinced that the introduction of a cryptocurrency into the Bahamas ecosystem will create a more efficient financial system, giving greater access while serving in a non-discriminatory manner.

The announcement stated that cryptocurrencies offer a wide array of advantages. These advantages included “potential suppression of economic costs associated with cash usage and benefits for the government from improved expenditure and tax administration systems.”

The announcement further emphasized the crypto’s potential role for both the country’s banks and its non-bank payment service providers. Both groups stand to benefit from the crypto due to its frictionless design.

The announcement goes on, stating that there is an expectation that the Government will be an active promoter of its namesake cryptocurrency, both as a participant and a user. The Government will more than likely promote it alongside non-bank payment service providers, both parties being in the initial lead when it comes to this sector. The announcement went further, saying that the Central Bank will work to promote the development of proper regulations for crypto. This will happen as the pilot is progressing in Exuma, with the plan to strengthen consumer protection standards. A particular interest is taken on data protection standards.

The CBOB is simply one of many other central banks spread across the world that are actively exploring the prospect of state-owned cryptocurrency. The idea of a central bank-backed digital currency has been the subject of development ever since China started this arms race off. Shortly after China, Russia took part, starting a study on the prospective benefits of state-owned crypto. As many of the world’s strive to develop their own crypto, some countries have decided to abstain officially. One such country is South Korea, whose central bank has formally stated to the public that it had no plans of launching its own Central Bank Digital Currency, or CBDC. 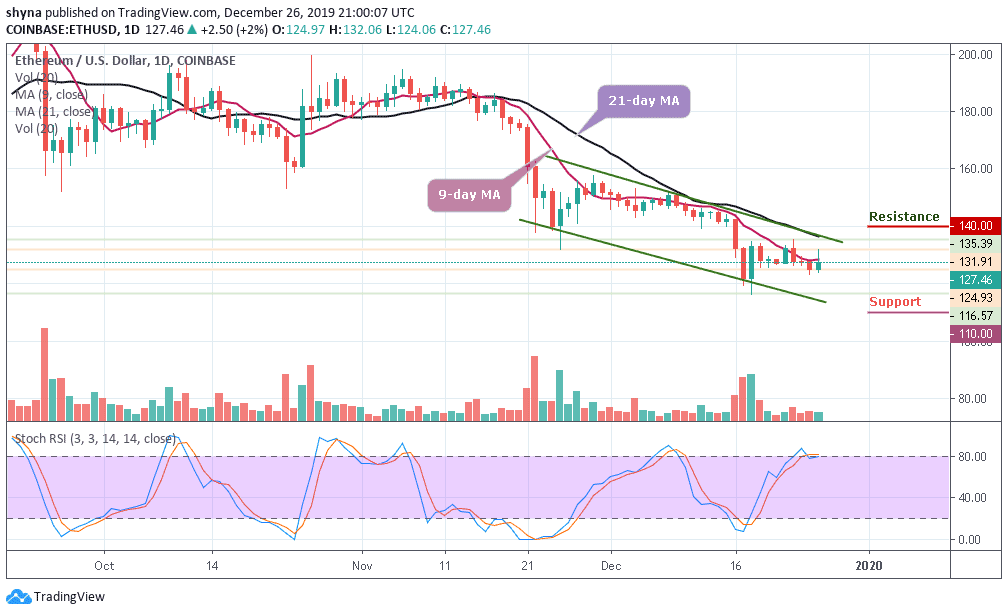 Ethereum Price Prediction: ETH/USD Has to Break Back Above $130 for Hope of a Recovery