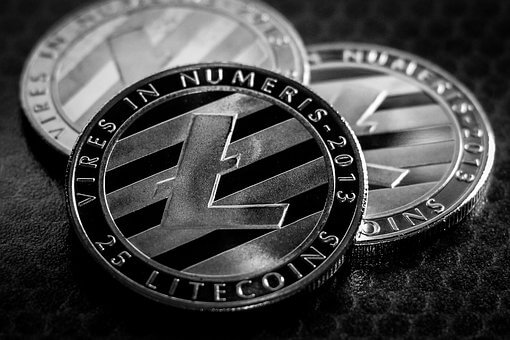 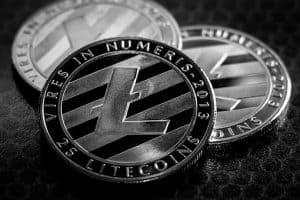 There is a fake Litecoin Foundation youtube channel scamming people out of their #LTC as we speak.

DO NOT believe the channel and what it is offering! This is NOT the official Foundation youtube channel.

According to Schwartz, the video falsely describes that the Foundation is offering free giveaways of about 100,000 Litecoins. He said such videos are fake, and the company did not offer such giveaways.

This type of scam is quite popular in the crypto world, especially on Twitter. In the scam, the fraudster tells the intending victim to send crypto coins to a certain address to qualify for a larger crypto coin return afterward.

This is a good reminder that the majority of crypto-related giveaways are probably scams. The crypto community should be particularly careful of scams that request users to send a certain amount of crypto coins to a provided address.

Some LTC traders commenting on Schwartz ‘s twitter page said such Scams are usually easy to identify. They said, when people receive such a message, it’s a red flag because most genuine crypto companies would never encourage giveaways through such medium.

Crypto stakeholders have advised the crypto community not to give in to such scams, adding that a genuine company would offer giveaways with no financial obligations from the benefactors.

There have been similar scam reports on XRP and Ripple supporters, as a lot of the members have alerted the crypto community on Twitter. Schwartz has warned Litecoin users not to fall for such scams, pointing out that the YouTube Channel is fake and not representing them. The Scammers tried to make people believe the message is coming from the main channel of the Litecoin Foundation. They downloaded a lot of video clips from the just concluded 2019 Litecoin Summit and uploaded them to the Channel. While describing the clips, the scammers promised viewers of 100,000 coins giveaways valued at about $4 million.

But they gave users a responsibility before they could receive the giveaways. The fake channel asked users to send between 10 and 1000 LTC to certain named wallets to qualify for the higher giveaways. The scammers said such an obligation is a free donation and promised to give them ten times more than the value donated. Already, the fake channel with the giveaway information has received about 6,000 views.

Scammers have already deceived some users

Some users have already reported that they have sent some LTC tokens to the scammers’ Bitcoin wallets.

Reports have shown that the cryptocurrency wallets the scammers used have already received more than 300 Litecoins within 24 hours. From reports gathered, the channel country could either be from Russia or U.S.A. based on the inscription in the Channel’s description. But the fake channel already had more than 1000 likes. So, it’s probably an old channel the scammer bought or converted to scam the public, according to some crypto users on twitter.