According to a recent announcement made by a blockchain project ILCoin, the company is about to issue its first dApp. The dApp was created on SHA-256 blockchain, and it is a tower defense game known as the Age of ILC.

The point of the game is simple — players have to stop strangers from stealing their ILC, which acts as their treasure. The game’s design is very similar to games as they were back in the 1980s and 1990s, which is likely to attract new and old gamers alike.

The project also announced that the game will initially be released on Google Play and that it can be expected to come out in mid-July. Of course, it will also have its iOS version, which will come out later this year. The game will also make use of cryptocurrencies, which can be used for making micropayments. Players will also be able to trade cryptocurrencies within the game, at least when it comes to ILC.

Micropayments will be especially useful for purchasing in-game upgrades, which will allow players to handle their attackers with more ease, and fend off attacks on their towers. Once the game is launched, it will have four tracks with different levels of difficulty. However, in time, ILCoin will start adding new levels, more graphic elements, and it will even continue the game’s storyline.

While the game seems like it will be rather interesting and enjoyable, its real value lies in the fact that it is starting an entire trend of blockchain-based games. It was developed in collaboration with BOT Robotics and Specter Gaming, and ILCoin itself stated that this would not be their last game.

Gaming and blockchain have been close for years, and with this and similar developments, that connection is likely to only get deeper. The platform itself believes that blockchain-based games might grow to be extremely popular in the future. They will offer an entirely new experience — for the gaming and blockchain industries alike. As mentioned, this is not the first blockchain-based game, and it certainly won’t be the last.

However, the difference between the Age of ILC and others is that others id not fully embrace the potential of blockchain technology. ILCoin also aims to offer others to build their own games on ILCoin blockchain, which is an excellent chance for experienced developers to show off their games and skills in front of a wider audience.

ILCoin’s advantages and plans for growth

In fact, ILCoin has decided to launch a contest that would see crypto enthusiasts propose ideas for various dApps, thus broadening the ILCoin’s ecosystem. The ILCoin development team is eager to hear ideas regarding potential new approaches for anything, from games and online stores to payment systems and beyond.

They can also offer increased security thanks to their C2P, which is a protocol that can prevent threats such as 51% attacks. Finally, this will be the first blockchain that will offer smart contracts created on SHA-256 technology, which will bring numerous improvements, new abilities, and various other benefits. 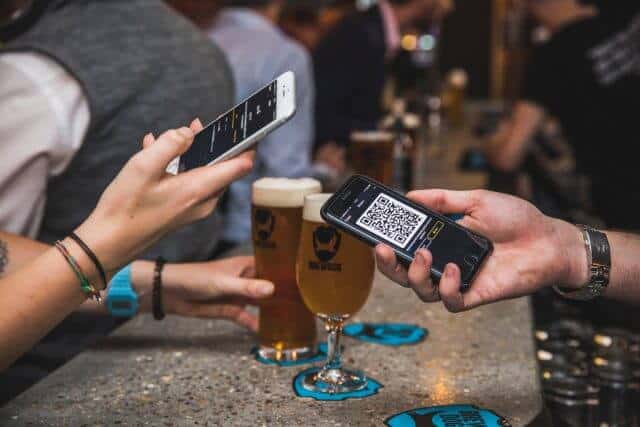