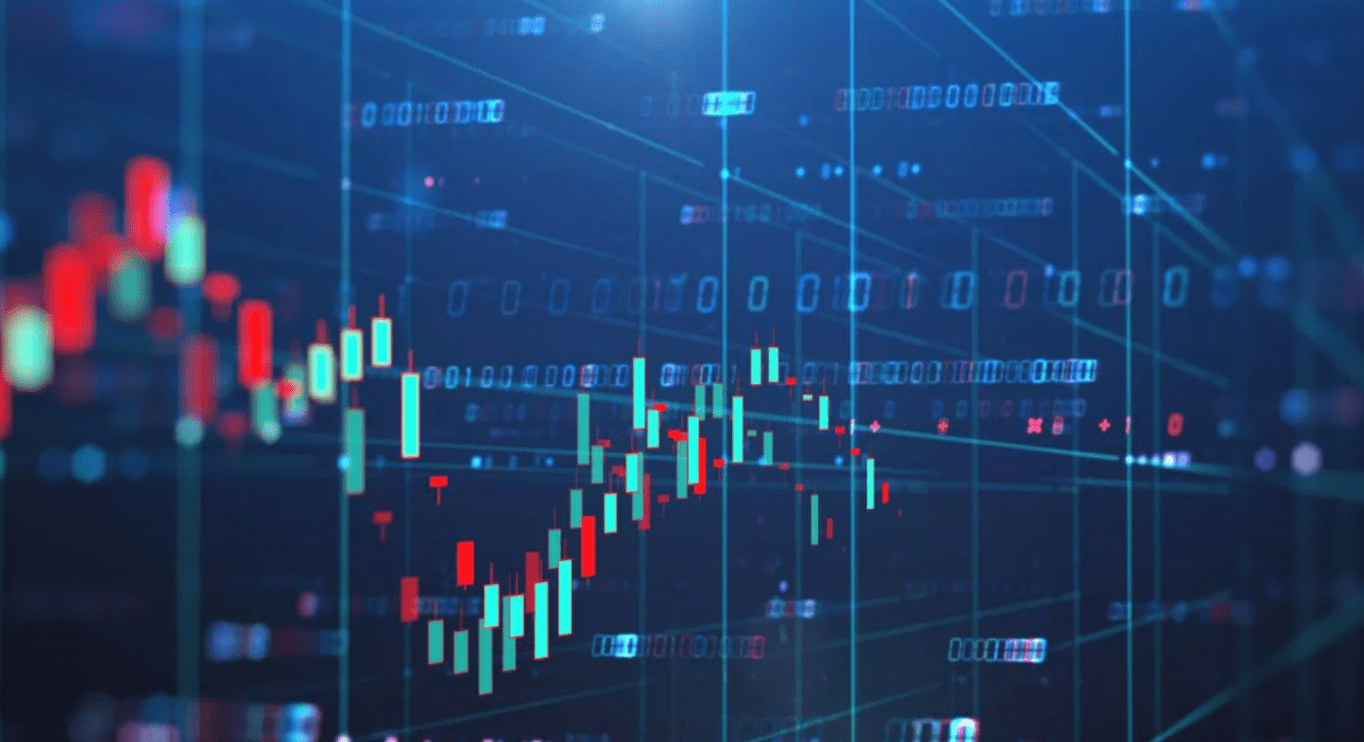 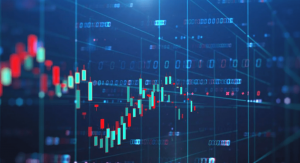 Last week, the cryptocurrency market entered a relief rally as Bitcoin reclaimed mid-June levels of around $24K. However, the market is tanking again, with cryptocurrencies returning to test lower support levels.

Ethereum recorded a massive pump last week as news of The Merge date triggered investor confidence in the coin. The Merge is a process that will transition Ethereum from a proof-of-stake network to a scalable proof-of-stake network. However, the coin has lost around 7% of its value during the past few days, but it is currently showing signs of a slight recovery.

The recent correction from last week’s brief rally has not spared any coins in the crypto market. Some of the top DeFi tokens used to support non-custodial borrowing, lending, and trading, such as Uniswap (UNI) and Lido DAO, have also reported notable losses before slightly reco0vering during the past 24 hours.

Gaming and metaverse tokens such as The Sandbox (SAND) and Axie Infinity (AXS) have also reported slight gains during the past 24 hours after the prices corrected downwards yesterday.

The cryptocurrency market has been shedding value since the beginning of the year. The climax of these losses happened in May this year after the collapse of the Terra Luna network. This created liquidity issues on several platforms, with some halting withdrawals while some filed for bankruptcy.

The volatility witnessed at the beginning of the week was caused by the upcoming FOMC meeting that made people believe that the interest rates in the US would be hiked again, thereby affecting the economy and tanking financial assets. 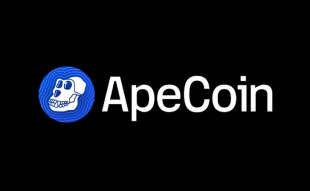 On Wednesday, ApeCoin slips under $6 as investors lose faith in the APE coin. ...