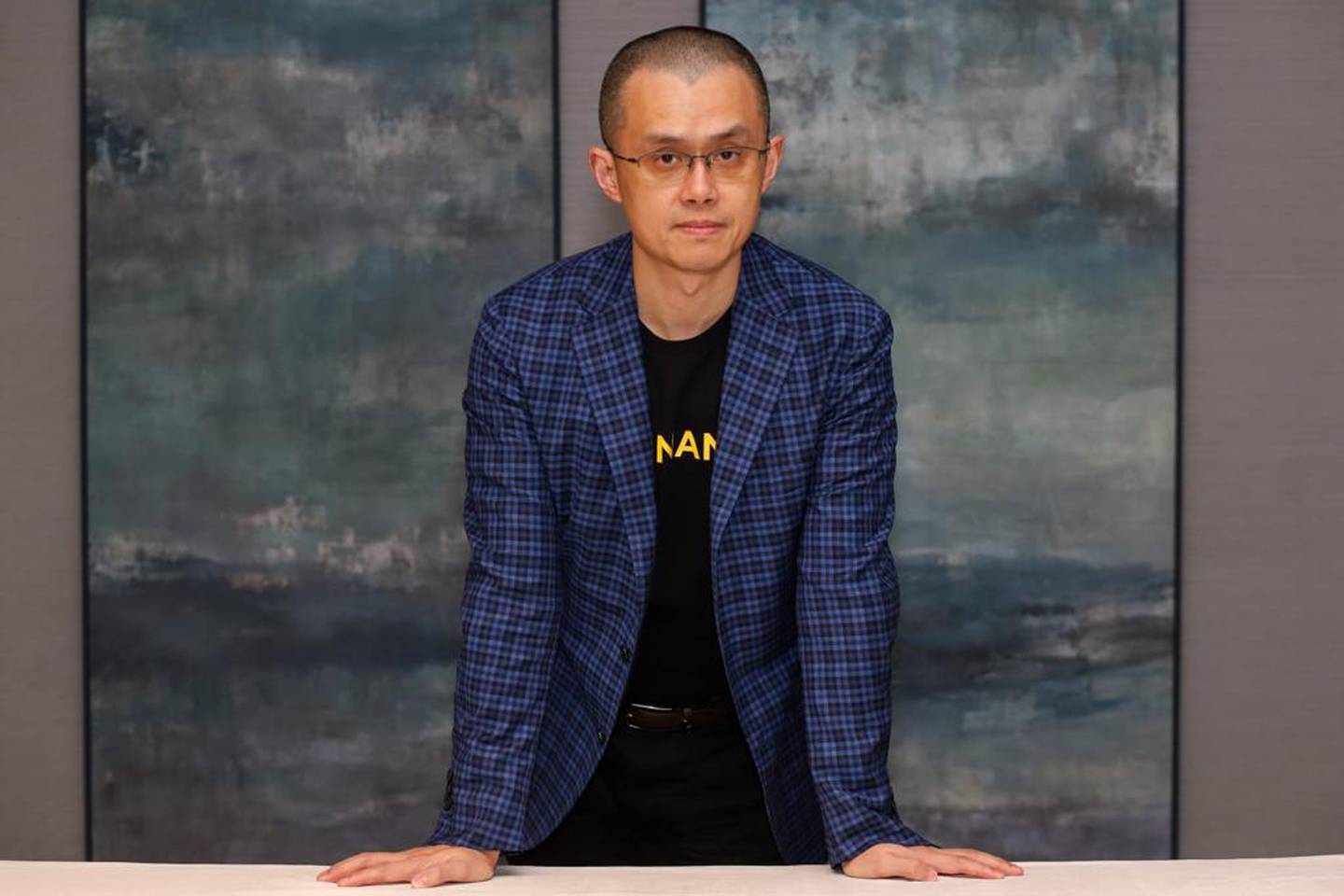 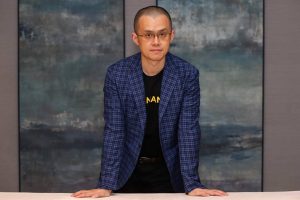 This year, Bitcoin has dropped by more than 70% from its all-time high. At the time of writing, BTC was trading at around $20,200. Despite this year’s harsh bear market, the CEO of Binance, Changpeng Zhao, argues that crypto is more stable than the rest of the financial space.

Binance CEO says crypto is stable than other financial markets

While speaking at Web Summit in Lisbon, Zhao said that while cryptocurrency prices were highly volatile, the technology, fundamentals, and limited supply remained intact. “It has been the most stable thing, technology-wise, in this turmoil situation.”

? @cz_binance, the CEO of @binance, took to Centre Stage to share an alternative view of the stability of this crypto winter. pic.twitter.com/HqANBCKYNj

Zhao also addressed the regulatory framework surrounding the crypto space as Binance pushes to secure licensing deals in several countries, such as Abu Dhabi, Bahrain, France, and Spain. The Binance CEO added that US regulators were pretty good, pointing to how banks supported crypto exchanges.

He noted that in the US, crypto exchanges could automatically take money from a user’s bank account every month without the user’s intervention. Such banking support was still not available in other countries. Nevertheless, US regulators had more restrictive policies on products such as derivatives.

Binance made a $500 million investment in the takeover deal for Twitter by Elon Musk. According to Zhao, this investment was made as part of the pursuit to promote freedom of speech and freedom of money.

However, he has also admitted that Elon Musk was unpredictable, adding that he learned about Musk’s plan to have an $8 monthly fee for Twitter verification simultaneously with other Twitter users.

With Musk running Twitter, Zhao believes new features would be launched faster, but he has also cautioned that some of these features might not hold for the long term. However, around 10% of the features will stick, which will significantly transform the sector.

The other question that Zhao was asked was whether Musk would go ahead with adding Dogecoin payments to the platform and whether this feature would stock. However, Zhao did not respond to this. Dogecoin has made an impressive rally over the past week amid news that it would be one of the currencies supported on Twitter. DOGE is already accepted as payment for select merchandise at Tesla and SpaceX.

This is Big for Crypto – MoneyGram Adds Bitcoin, Ethereum and Litecoin Buy and Sell to its App