As Bitcoin continues to gain adoption in several aspects of human life, it becomes more and more expedient to take notes and see just how well it fares against some of the established systems that have always run things. One of the most important financial use cases for Bitcoin has always been taxes, and now, an exchange executive has revealed that using Bitcoin for this has proven to be more efficient than the conventional way.

Yesterday, real estate news medium Mansion Global, published the report of an interview with Evan Kuhn, the co-founder of Toronto-based cryptocurrency exchanges Coinberry. According to the report, Kuhn believes that paying taxes in Bitcoin is markedly more efficient than using bank cards.

Mansion Global reported Kuhn claiming that his company charges much lower for Bitcoin transactions than most of the credit card institutions in the country, adding, “A credit card company charges a 3% fee. […] Our fee is .5%, so that’s a lot more beneficial for the municipalities.”

For proper reference, it is appropriate to understand how Coinberry operates when it comes to making payments like taxes. Essentially, the exchange acts as an intermediary, because the volatility of cryptocurrencies has prevented municipalities from accepting crypto payments. So, Coinberry takes the payments in crypto, makes quick conversions to Canadian dollars, then it transfers the funds to the appropriate municipalities in the name of the sender.

Of course, the 0.5 percent service fee is deducted as well. While it is highly likely that more people still prefer to use traditional credit cards to make tax payments, you can bet that they would be more than willing to buy cryptocurrency to switch to a payment method that is by far cheaper.

It would also seem that certain municipalities have begun to accept cryptocurrencies as a viable way to make tax payments as well. Back in July, Coinberry struck a deal with the City of Richmond Hill (a city close to the Greater Toronto Area) to collect cryptocurrency payments for property taxes from both individuals and firms in the region.

That partnership actually represented the second foray of Coinberry into municipal tax payments in less than six months, after it previously launched a crypto payments service in the Town of Innisfil (also located in the Greater Toronto Area).

Under the deal for both municipalities, Coinberry will convert cryptocurrencies into local fiat and send them to the tax authorities, essentially relieving the municipalities of the pressure of holding the crypto-assets themselves.

According to a press release confirming this, the City Council had given an affirmative vote on the initiative, and this meant that Richmond Hill’s City Manager would enter a contract with Coinberry when the negotiations are complete.

Once the deal is done, the municipal staff at Richmond Hill are in the process of investigating whether it would be feasible to implement Coinberry’s technology for the additional payments of other fees as soon as September 30. 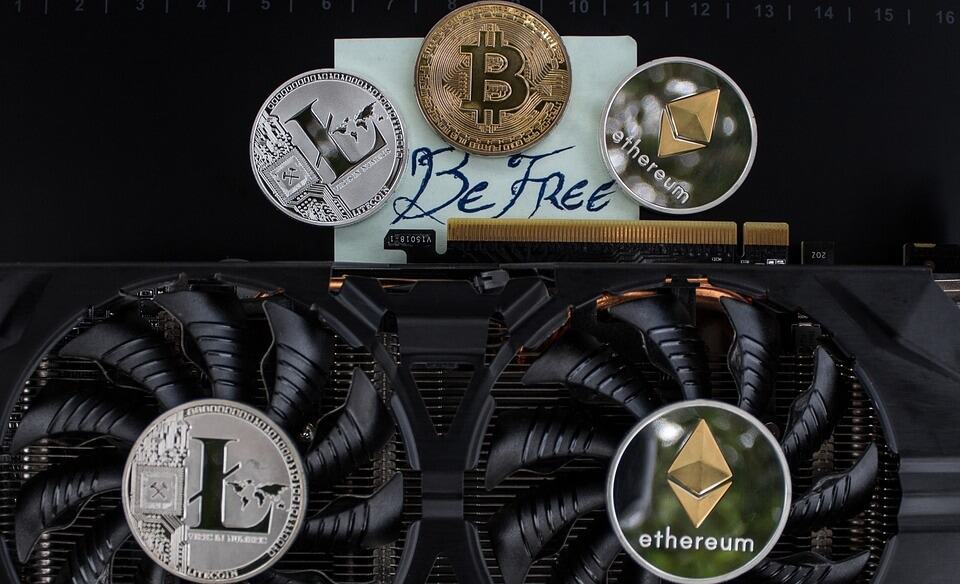 5 Ways to Make Money with Bitcoin and Altcoins, Without Lifting Your Finger

Aside from working to earn an income, it’s a viable thing having an alternative ...