Binance, one of the most popular cryptocurrency exchanges in the world, has continued to break new frontiers in its quest for increased crypto adoption. Earlier this week, the exchange published a blog post announcing that the Binance iOS App (v1.7.1) has been reintroduced to the Apple App Store.

This is big news for iOS users who trade on Binance, considering the effort put into getting the mobile app listed on Apple’s store. Late last week, the exchange’s chief executive, Changpeng “CZ” Zhao, revealed via a tweet, that the entire process of getting listed on the Apple Store has so far been tough, with a number of rules and procedures making it even more difficult than getting listed on Binance.

While Binance has pretty much had smooth sailing on the Android platform, things haven’t been quite dandy for its iOS counterpart. iOS users have had to wait a long time for the exchange’s app to be available for downloads on their devices. For several weeks, these people have flooded online comment and forum platform Reddit with complaints, with many of them wondering what the delay was exactly.

The public consensus was that Binance already had an app for this operating system, but it was not in use. Eventually, a spokesperson for the company clarified that the iOS app was under review from the administrators of the App Store instead.

According to the version history of the Binance iOS app, it was first listed on the iOS Store last year. It was however taken off the marketplace back in May, much to the chagrin of users. Most of them now had to get compatible versions from the exchanges official website, which has had a link to the iOS version since it was released a little over two years ago.

Now, however, it would seem that everything is all set. Binance is available for download on the Google Play Store, Apple App Store, and on the official website as well (you know, for the security freaks who would instead get it from the manufacturer), and desktop clients for both macOS and Windows are available respectively.

The news comes barely a day after the exchange announced project Venus, a blockchain project which the company believes will help develop local stablecoins all over the world. While the exchange already has some experience with listing and developing crypto assets, Venus is a breath of fresh air that showcases its dedication to innovation.

Seen by many as Binance’s best attempt to challenge the looming market dominance that will be Facebook’s Libra, Venus is a project that will help provide the infrastructure and support necessary for prospective stablecoin developers to get their product out there.

Binance has done quite a lot of tough talk about Venus already, as the exchange even went as far as seeking collaborations with industry leaders, governments, and other influential individuals and companies all over the world to join it in its mission to change the global monetary framework. 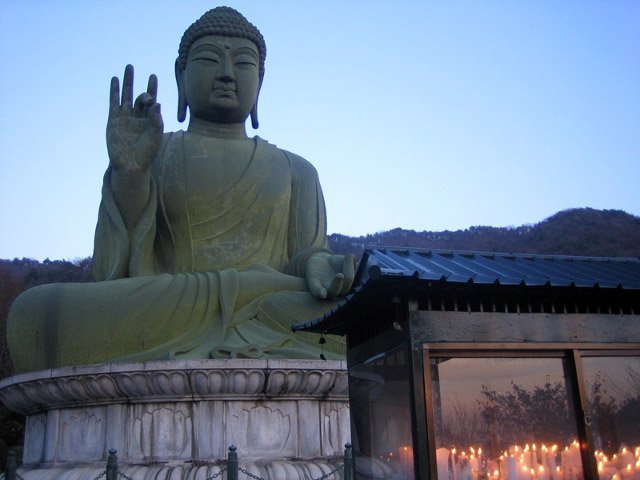 Join Our Telegram channel to stay up to date on breaking news coverage Regulations ...