Homenewscourt ruling against ripple may expand legal action against crypto

A court in California has recently argued the merits over whether or not a cryptocurrency that is not considered security should be subject to laws targeting Unfair, Deceptive, or Abusive Acts or Practices, or UDAAP. This occurred during the court hearing held on the 26th of February, 2020, in a case against Ripple Labs Inc.

During the hearing, the court had concluded that transactions involving forms of crypto that are not deemed as securities, well then be subject to UDAAP laws. This, in turn, paves the way for further legal actions to be taken against other crypto projects that claim they are exempt from federal securities laws within the US. It stands as especially so, should it be in California.

Luckily for the crypto industry, there is no universally accepted definition of “Unfair,” thus, the application of UDAAP laws, is a very dynamic subject. Something that should be made clear, is that the UDAAP laws were set in place back in 2010. For ten years now, lawmakers have yet to decide over what is “unfair,” and it should be something that some may find amusing.

The court case involved the involved Judge being forced to rule whether or not Ripple had violated the Unfair Competition law of California or the UCL. This law prohibits companies from unfair, unlawful, or otherwise fraudulent business practices. 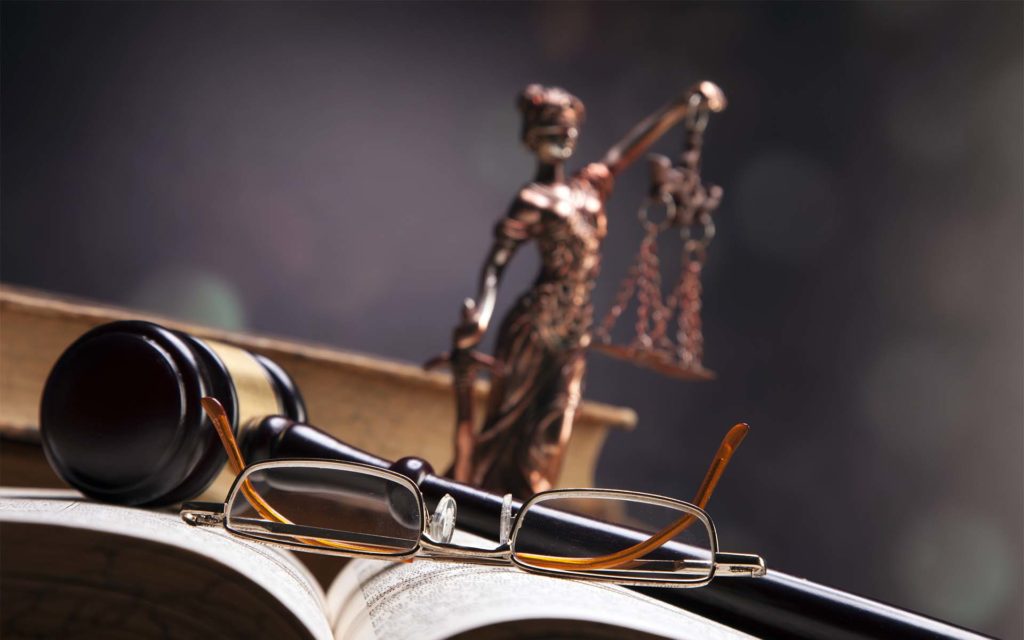 Ripple, in turn, sought to have the claims dismissed against them, as the plaintiff in question had failed to demonstrate whether or not his XRP tokens were purchased “as part of an initiation distribution.” Furthermore, Ripple claims that the plaintiff had been unable to demonstrate whether or not Ripple Labs were qualified as a “seller” under the applicable federal laws.

The court ruled against Ripple on these claims, thus supporting the allegations of the plaintiff that Ripple was acting as a seller through the issuance of XRP. However, the Judge didn’t support the plaintiff when it came to his allegations of misrepresentation within the California Corporations Code. Due to this, the plaintiff was allowed a period of 28 days, wherein he must file an amended complaint. This amended complaint must address the various shortcomings that their previous misrepresentation claims had.

Talks around the application of California’s UDAAP laws when it comes to securities have been quiet for more than a decade. This is due to a ruling back in 2004 regarding Bowen V. Ziasun Technologies Inc. This ruling determined that the UCL is not applicable within securities transactions, based on the Federal Trade Commission Act. 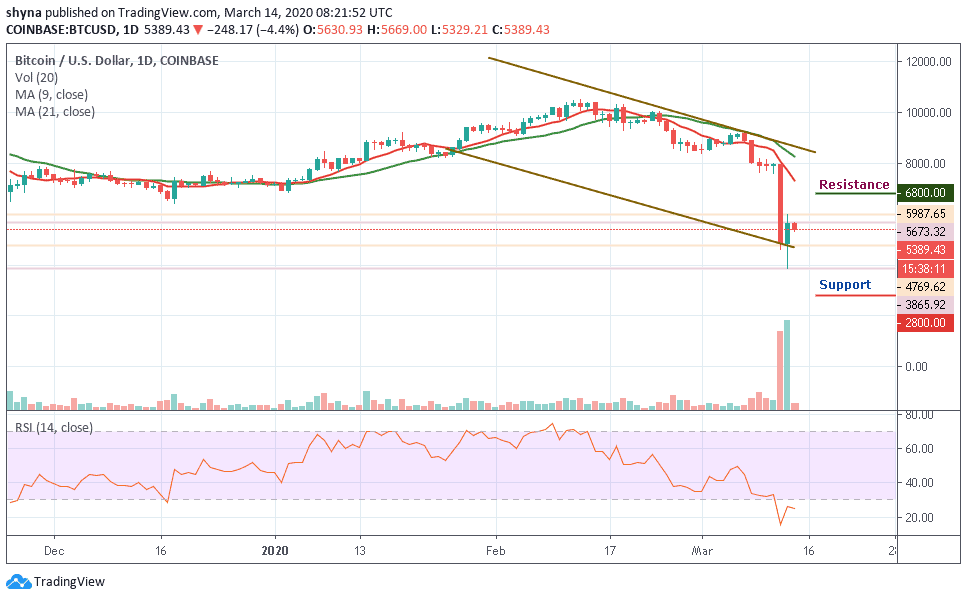 Bitcoin Price Prediction: BTC/USD May Drop Below $5,000 as the Bears Take Back Control