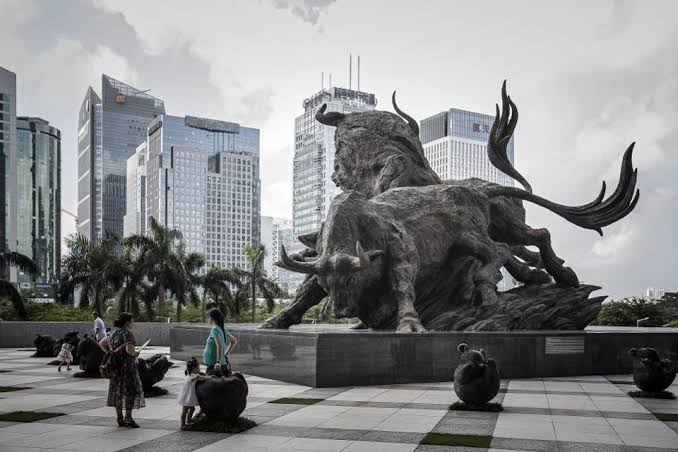 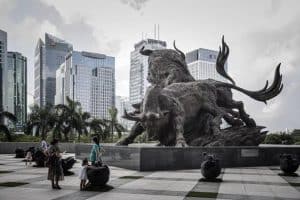 Shenzhen Century Cloud Core, a subsidiary of Bitmain, has run into a bit of a financing snag after about $675,000 of its funds were frozen. According to a court filing published on December 13, the Shenzhen Bao’An District Court ordered to freeze 4,718,710.68 Yuan of the company’s assets, after accusations from Dongguan Yongjiang Electronics, a separate manufacturer of electronic components.

Dongguan Yongjiang had asked the court to freeze Shenzhen Century’s assets to ensure that it will be able to lay hold on it in an ongoing trade contract dispute, as the company believes that the court will be ruling in its favor.

Here you go. Bitcoin can be subject to the arbitrary decisions of a single jurisdiction's courts.

Chinese government could perfectly issue an order to seize the entirety of Bitmain's mining devices as well.

Shenzhen Cloud is responsible for manufacturing Bitmain’s products, as well as packaging and ensuring quality assurance processes are carried out before the mining rigs are shipped to market.

The duration of the asset seizure remains unknown, but Chinese laws stipulate that bank accounts and other stores of funds should not be frozen beyond six months, while all liquid or current assets should be frozen for no longer than a year. Most likely, the resolution of Dongguan Yongjiang’s claim against Shenzhen Cloud would have been reached before this freeze expires.

Shenzhen Cloud has had a rather bleak history with a lot of its contractors, as several of them have claimed that the company had breached contract terms with them. Since the year began, no less than four equipment manufacturers have filed cases against the company and Bitmain itself. One of the plaintiffs, Younda Electronics, filed for asset protection in March, with the court eventually freezing 5.2 million yuan ($745,000) from Bitmain and its subsidiary.

Apart from being sued on its own, Bitmain is known to be one of the most litigious companies in the crypto space. The company has been mired in one case after another. This ranges from an unwillingness to let ex-staffers start their businesses to infighting between its co-CEOs.

Earlier this year, the company got into a row with the founders of Poolin- a mining pool that has posed a lot of competition for the Bitmain-owned BTC.com. At the time, Bitmain explained that the three executives of Poolin used to work for it, and upon leaving, they signed non-compete clauses. The company added that apart from violating the terms of the contracts they signed, they had also eaten into its revenues by operating a mining pool of their own.

Bitmain is also currently involved in a row with Yang Zuoxing, the founder of rival mining company MicroBT. Yang used to work as the Processor Design Director at Bitmain, but left in 2017 to launch his venture. Bitmain went after him, shortly, suing him for copyright infringement.

Just last week, Yang was arrested in Shenzhen, as allegations that he had embezzled 100,000 Yuan ($15,000) surfaced, it remains unknown whether he had embezzled the alleged amount from his new company or his former employers. 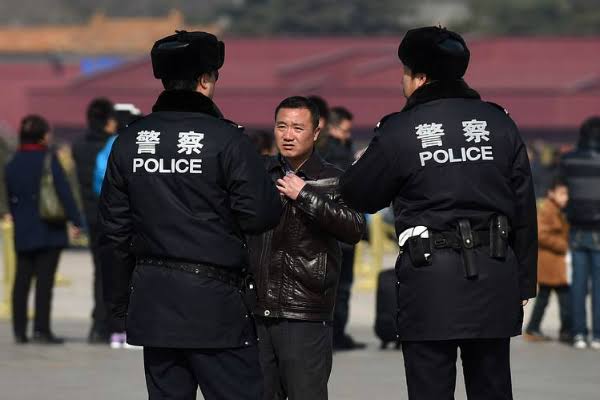 Yang Zuoxing, a former chip developer for Bitmain, has been arrested and charged with ...