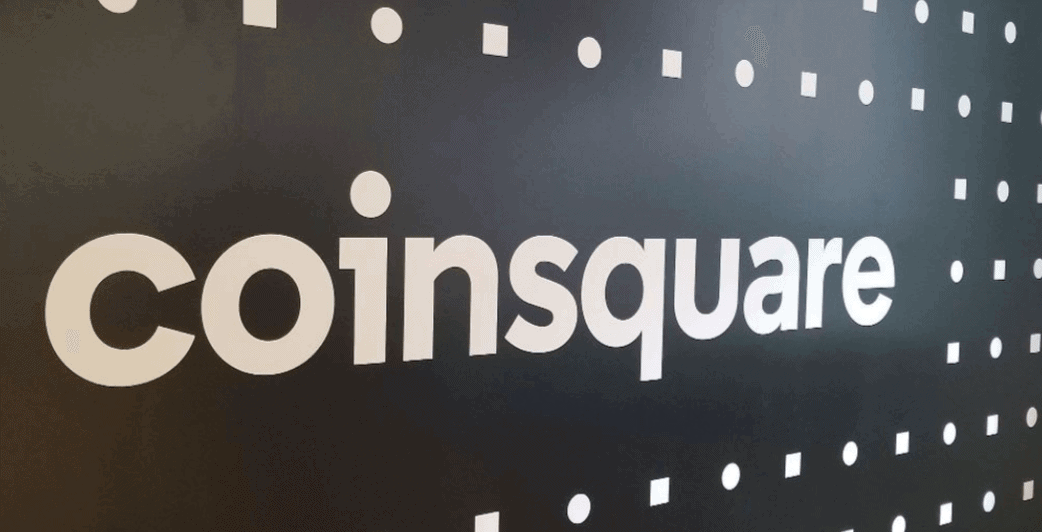 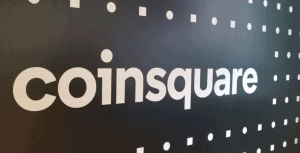 The partnership will make the process of acquiring and transacting in cryptocurrencies much easier and this will encourage more people to use them.

Canadian cryptocurrency trading platform, Coinsquare, announced that they have acquired a controlling stake in fintech software company Just Cash. Although Coinsquare has acquired an eight figure controlling stake in Just Cash, the fintech software developing company will remain autonomous. The partnership, however, will operate under Coinsquare’s name and brand. Through the acquisition of Just Cash, Coinsquare will be able to provide crypto transactions on traditional, non-bank ATMs in the United States. The software was developed by Just Cash and it works on traditional ATMs without having to alter the hardware. Customers will be able to buy Bitcoin with a debit card at ATMs.

The software has already been introduced on some ATMs according to Coinsquare CEO, Cole Diamond. The process of introducing the software to ATMs will continue until the end of 2020. Across the United States, there are over 250,000 ATMs which can potentially have this software. Diamond said that they have also partnered with two of the three biggest manufacturers of ATMs in the United States but he could not specify which ones. The three possible candidates could be Nautilus Hyosung, Triton and Genmega.

Diamond commented that there is a lack of mainstream cryptocurrency adoption due to most people being intimidated by the process to acquire them. He also added that these ATMs would provide a bridge between traditional banking systems and the crypto industry. The crypto industry is working towards mainstream adoption and these ATMs would be one step closer to that. If traditional banks find it easier to incorporate cryptos in their business after the successful use of this software, it would also push digital assets closer to mainstream use.

If Coinsquare manages to fit the software in ATMs from two of the three biggest manufacturers, the software will be running on at least 170,000 ATMs by the time they complete integration next year. Diamond said that they would outnumber the number of Bitcoin machines within a year. This would put Coinsquare in pole position in the race to get as many people as possible using cryptocurrencies.

Services Offered By The ATMs

ATMs equipped with Just Cash’s software will provide crypto traders with a range of services. To begin with, people will be able to purchase and transact in a number of cryptocurrencies including, but not limited to Bitcoin, Bitcoin Cash, Ripple, Ether, Stellar, Dash and Litecoin. This provides users with a variety of coin options and makes these ATMs convenient. One can also easily purchase cryptocurrency to use for online crypto trading from their debit card through the ATMs. Once a transaction is complete, one will get a printed receipt which will show their private and public keys just like how a traditional ATM transaction would go.