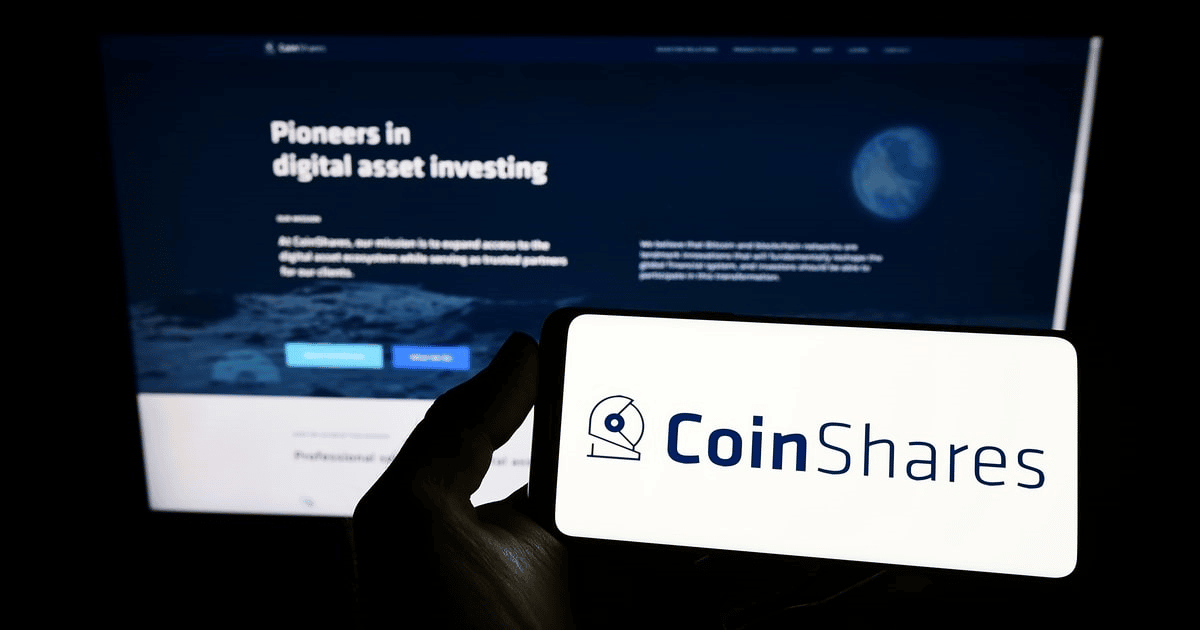 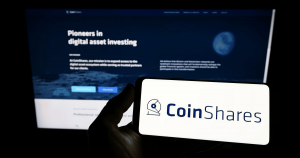 CoinShares, a digital asset management company, has unveiled an experimental Twitter bot. The bot will allow users to check the fair market value of some non-fungible tokens (NFTs). However, a few of these NFTs have a market value different from what has been given by the estimates, which has attracted criticism.

CoinShares announced the launch of the Twitter bot known as CoinSharesNFTAI through a tweet on October 13. The company said that the algorithm was focused on aggregating multiple data sets from the OpenSea NFT marketplace to check the fair value of the NFTs.

CoinShares said that the process of pricing NFTs was not easy because of the volatility of these assets. Nevertheless, millions of NFTs were listed in the market, and some did not have any trading history.

Some users have not been impressed with the estimates of NFT values. One user that holds a Goblin Town NFT has said that the model implemented by CoinShares was not good because it prices his NFT at 0.88 ETH, while he had bought the NFT for 2.694 ETH.

The bot already supports 50 NFT projects listed on the OpenSea marketplace. The supported NFTs include top collections such as the Bored Ape Yacht Club (BAYC), Goblin Town, Pudgy Penguins, and Cool Cats. The NFTs have been listed under the available collections this week, hinting that the supported collections would be rotated.

The bot was released a few days after the digital asset manager released a report to create an NFT price index. The bot is based on this index.

In the report, Yanis Bakhtaoui and Hugo Schnoering, quantitative trading analysts, said ERC-721 tokens could be uniquely identified using an ID or a set of properties. Moreover, these assets cannot be interchanged and are not divisible. This property ensures that the assets are hard to price because each of these NFTs is unique.

“These properties make the NFT market inherently illiquid: it is related to ask and bid, and if an owner does not want to sell his NFT, no one will be able to buy the same,” the analysts added.

The report has also stated that the NFT market was prone to market manipulation antiques like wash trading. These tactics have a significant effect on the pricing of NFTs.

People that want to use this bot are required to tweet CoinSharesNFTAI and give a link to the NFT on the OpenSea marketplace. CoinShares has yet to announce whether the bot will be supported on other marketplaces in the future. 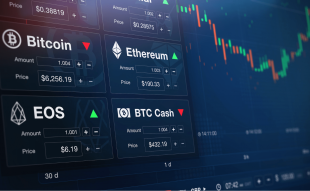 Uniglo.io ICO Proves To Be A Better Investment Right Now Than Bitcoin Or Ethereum. Don’t Get Left Behind