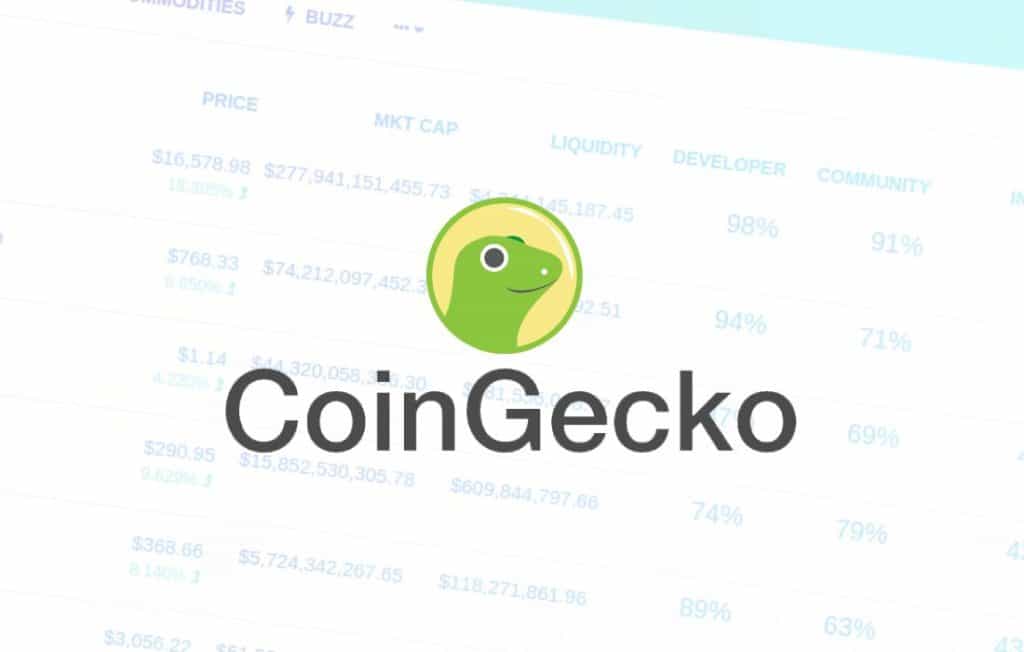 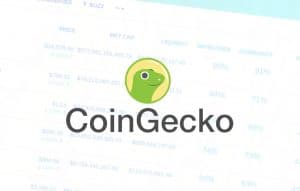 Crypto analysis firm CoinGecko released a bombshell report recently, claiming that several crypto exchanges have been inflating the number of visitors to their platforms. The report particularly highlights irregularities in the metrics posted on OKEx, which it claimed saw a 239 percent jump in website traffic in the second quarter of the year despite posting lower trading volumes.

CoinGecko explained that this discrepancy particularly caught its eye. After all, an exchange seeing markedly increasing traffic should also post higher trade volumes. The company went on to check SimilarWeb, a platform that shows the origins of websites’ traffic. To its surprise, it discovered that half of OKEx’s traffic came from paid referral sites.

The most significant referral platform was Adbtc, a site that allows people to click on websites in exchange for Bitcoin rewards. OKEx also employed Coinpayu, Cointiply, and Adeth. These three sites appear to have similar modes of operation to Adbtc; you click on websites and get paid in some form of digital currency or the other.

CoinGecko raised the issue with OKEx’s chief executive, Jay Hao. In an interview, he explained that crypto companies should prioritize growth at this time, adding:

“We continue to accelerate our exposure by focusing more on organic growth, strategic partnerships, and launching the most innovative and diverse suite of products in the market.”

Shifting with the Times

The shift appears to coincide with one from crypto market aggregator CoinMarketCap. While it has enjoyed being the industry’s de facto leading aggregator, several recent updates to its ranking technique have led to intense criticism.

Earlier this year, CoinMarketCap announced acquisition by Binance, the world’s leading crypto exchange. Soon after the move, the aggregator announced that it would be including web traffic in its ranking algorithm for exchanges.

At the time, CoinMarketCap pointed out that the crypto market is retail-driven. Thus, it only follows that exchanges with the highest traffic levels have the highest concentration of retail customers. The firm also pointed out the increased convenience of using web traffic in its rankings, as opposed to requesting trading volume data from the hundreds of exchanges on its list.

The new ranking saw Binance firmly clinch the top spot. In the old, trading volume-based rankings, the Malta-based exchange regularly traded the top spot with names like Huobi and Coinbase Pro. Now, not so much. Given that CoinMarketCap has switched its focus to measuring web traffic, it appears that exchanges have done so too. Interestingly, CoinGecko found that Binance could have been inflating traffic metrics also. However, OKEx was the biggest culprit.

CoinGecko has also undergone a recent change. Recently, it announced recently that a cybersecurity rating would determine 20 percent of its Trust Score from security technology firm Hacken.

The company’s announcement explained that the algorithm update would offer a more holistic view of exchanges.

Hacken’s security score measures an exchange’s ability to “maintain a secure operating environment for both the platform and its users.” It grades exchanges from one to ten based on several metrics, including historical hack cases, server and user security, and bug bounty of crowdsourced preventive measures.