Homenewscoinflex accuses roger ver of defaulting on a 47m loan 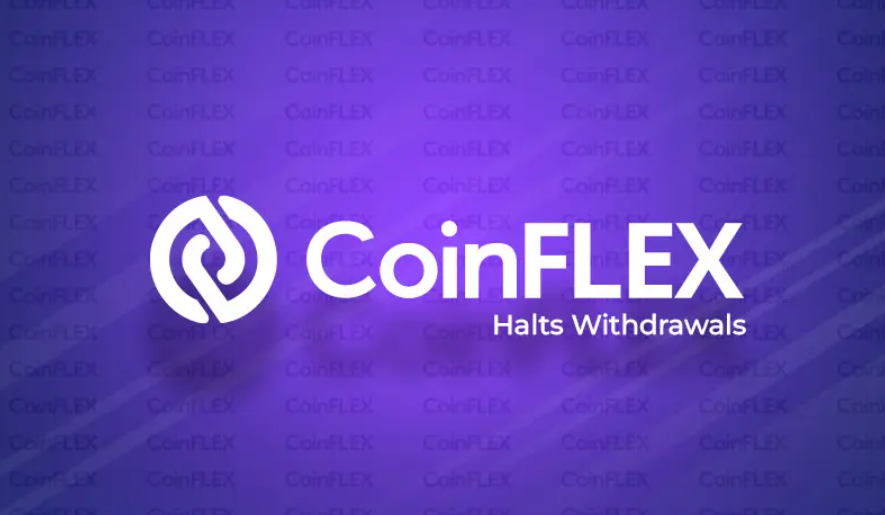 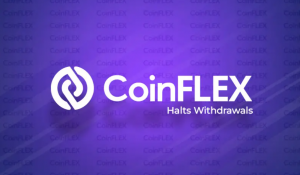 The CEO of the CoinFLEX cryptocurrency exchange, Mark Lamb, has released a post on his Twitter account accusing Roger Ver, also known as “Bitcoin Jesus,” of defaulting on a $47 million USDC margin call.

The statement released by Lamb said that the accusations that the exchange was facing a tough economic period were wrong. The exchange argued that its treasury had been affected by the debt accrued by Ver.

Lamb said that the exchange was looking into new ways of raising money and restoring the halted withdrawal function. CoinFLEX had apparently signed a special contract with Ver preventing the exchange from liquidating his position.

“Roger Ver owes CoinFLEX $47 Million USDC. We have a written contract with him obligating him to personally guarantee any negative equity on his CoinFLEX account and top-up margin regularly. He has been in default of this agreement, and we have served a notice of default,” Lamb tweeted.

Ver has since denied the accusations that he has defaulted on this loan. In a Twitter post, the Bitcoin Cash supporter said, “Not only do I not have a debt to this counter-party, but this counter-party owes me a substantial sum of money, and I am currently seeking the return of my funds.”

CoinFLEX is the latest exchange suffering from liquidity issues amid the ongoing market conditions. The exchange halted withdrawals for clients because of lacking liquidity. However, it did not mention that Ver was behind these issues.

CoinFLEX recently announced plans to launch a liability token known as Recovery Value USD (rvUSD). The token will be used to cover Ver’s liability. In the announcement, CoinFLEX noted that “a long-time customer) had negative equity and their account now had a negative balance.

The decision made by CoinFLEX to halt the withdrawals of hundreds of users because of the account of a single individual has raised concerns. The platform could have liquidated the large position, a move that would have only affected one person. 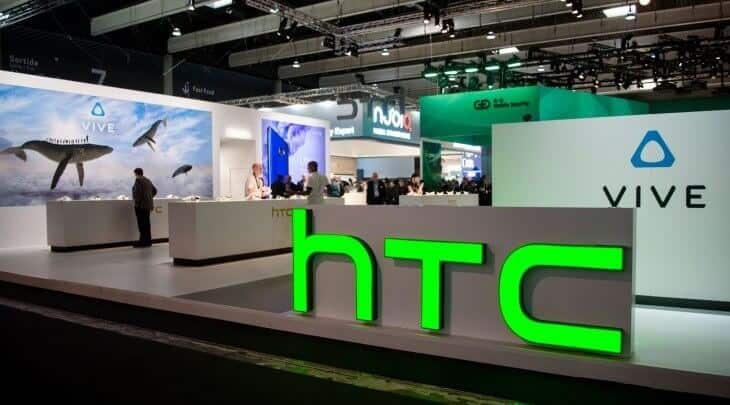 HTC, one of the largest smartphone manufacturers, has unveiled a “Viverse” phone that will ...