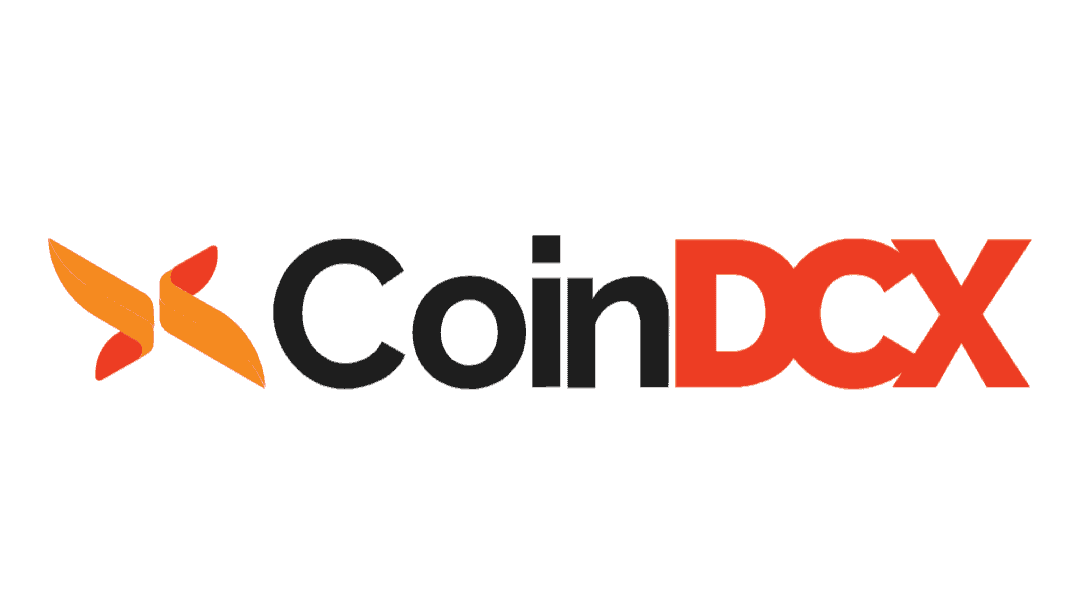 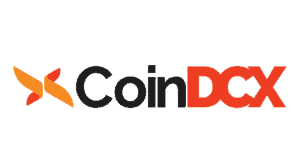 CoinDCX, the Indian crypto exchange, has managed to raise more funds. This comes just after two months since its Series A funding round, as well.

Polychain And Coinbase Gearing Up For India Expansion

This new investment totals at $2.5 million and is led by two heavyweights in the crypto industry’s venture firms: Polychain Capital and Coinbase Ventures.  CoinDCX made a bold claim, stating that Coinbase Ventures had made its first investment in an India-based blockchain company through this. While it’s undoubtedly a bid to boost the status of CoinDCX, there’s a slight hiccup when one considers the venture firm already being an investor of the Matic Network, a blockchain-based in Mumbai.

Sumit Gupta, the co-founder and CEO of CoinDCX, gave a public statement regarding this new influx of capital. He stated that the company has started to make plans to set up a center of excellence. This center will focus on the promotion of crypto adoption within India, according to Gupta. Furthermore, Gupta explained that the exchange is gearing up to launch an array of new products to its retail investors, one of which being a lending feature.

The investment that occurred today stands just two months after the Series A round that CoinDCX held, managing to garner $3 million in March. When Gupta was asked as to why the man needed more funding in such a small time frame, he explained that CoinDCX is aiming to bring in 50 million new users.

According to Gupta, it will do so with the #TryCrypto campaign it had launched, with the latest investment being used to help achieve its goal. The #TryCrypto Campaign will leverage meetup events, educational initiatives, as well as community engagements to try and boost crypto usage.

The #TryCrypto initiative was launched back in March by CoinDCX, having held an initial commitment of $1.3 million. The entire plan of the project is to raise the levels of awareness and adoption of cryptocurrencies within India as a whole.

Gupta went further, explaining that CoinDCX is planning to build a fully-fledged crypto platform. One that would cater to all the various types and stripes of traders and investors.

Something to take notice of is Polychain repeating its role of being a lead investor within CoinDCX. The founder of Polychain Capital, Olaf Carlson-Wee, stated that CoinDCX serves as a long-term product roadmap of sorts, and the venture firm said that CoinDCX had strengthened its long-term potential because of it.

The future of the Telegram Open Network (TON) and GRAM tokens is now at ...