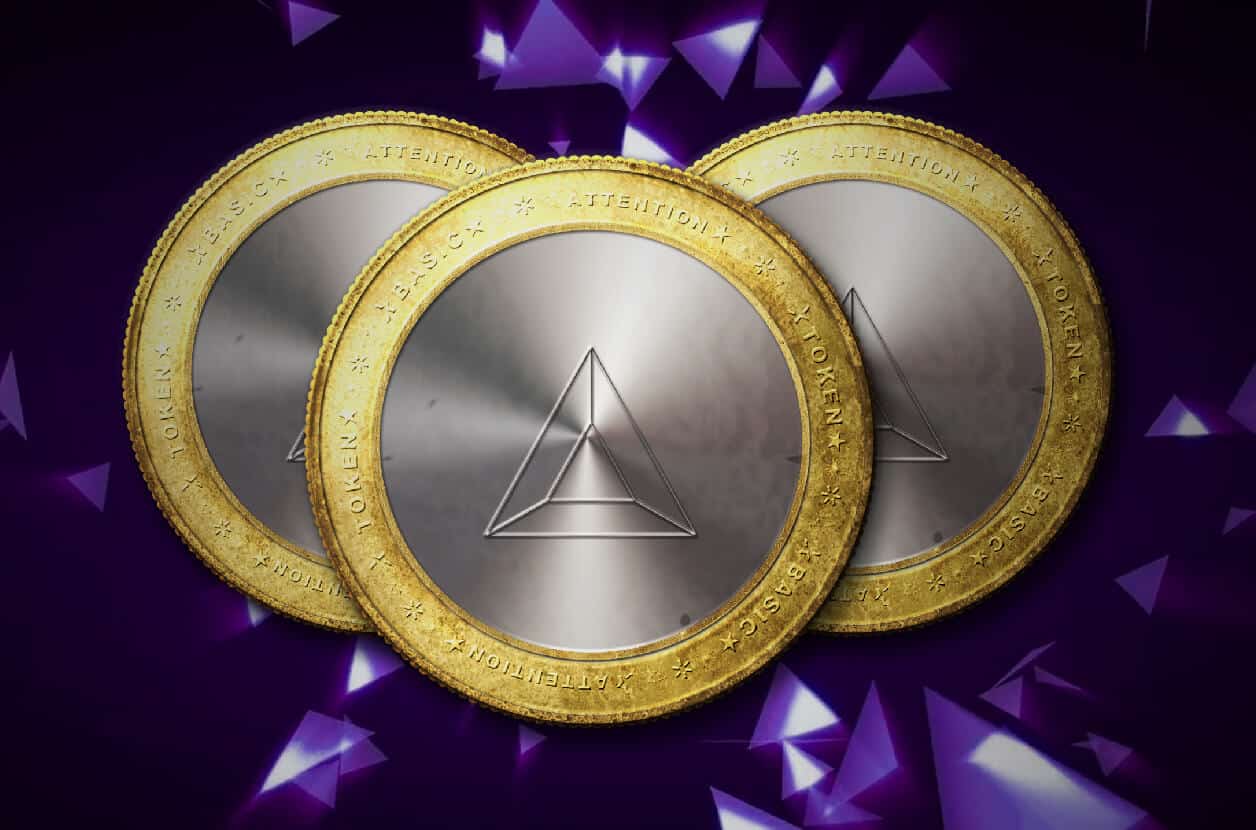 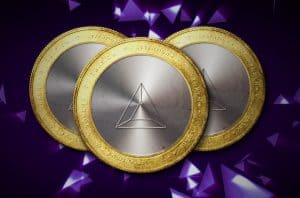 On the 13th of July, 2020, Coincheck, a Japan-based crypto exchange, officially announced that it would offer support for the BAT token within its platform.

The announcement itself was made by the owners of Coincheck itself since its 2018 acquisition, the Monex Group. According to the announcement, the crypto exchange will see to it that users can trade in Basic Attention Token (BAT), starting on the 21st of July, 2020

With this, BAT will become the 13th token within the Coincheck exchange that investors can buy, trade, and sell on the crypto exchange platform. Proper to this, Coincheck had introduced the trading of Qtum (QTUM) token in March of this year.

Giving Points Instead Of Tokens

BAT is the native token of the privacy-focused internet browser, Brave, who has seen a massive influx of users, going to over 15 million, during the chaos that is the COVID-19 pandemic.

As it stands now, Japan’s Brave users are operating on a bit of a handicap, as they can only earn Basic Attention Token Points (BAP) as a reward, instead of BAT. These rewards can be gained by viewing advertisements on the browser itself. The reason for this difference, is due to the regulations that Japan has on cryptocurrencies as a whole, which makes it impossible to earn BAT, nor to trade this BAP for fiat, in turn.

One Of The Biggest ERC-20 Tokens Out There

Compound (COMP) is on the lips of most people with their ears to the ground on the crypto industry, due to how it managed to blast through in interest and, more importantly, price. Even so, BAT stands in its own right, having held the title of most-used ERC-20 Decentralized Finance (DeFi) token for just under a month, between the 19th of June, 2020, and the 2nd of July, 2020. As it stands now, the token had managed to generate transaction volumes of $931 million, which is more than Dai (DAI) and Ethereum (ETH) combined

GMO Coin and BitFlyer had already incorporated support for the BAT Token earlier this year, with DMM Bitcoin planning to allow leveraged trading of BAT, with it starting on the 22nd of July, 2020.

Bitflyer, in particular, has come to an agreement with Brave to create a new crypto wallet together to help its Japan-based users hold BAT instead of BAP. However, the group has been increasingly tight-lipped about the developments overall, but there’s just that inkling of hope that BAT could be pushing into Japanese markets.