Homenewscoinbase files to form a pac ahead of 2022 midterms 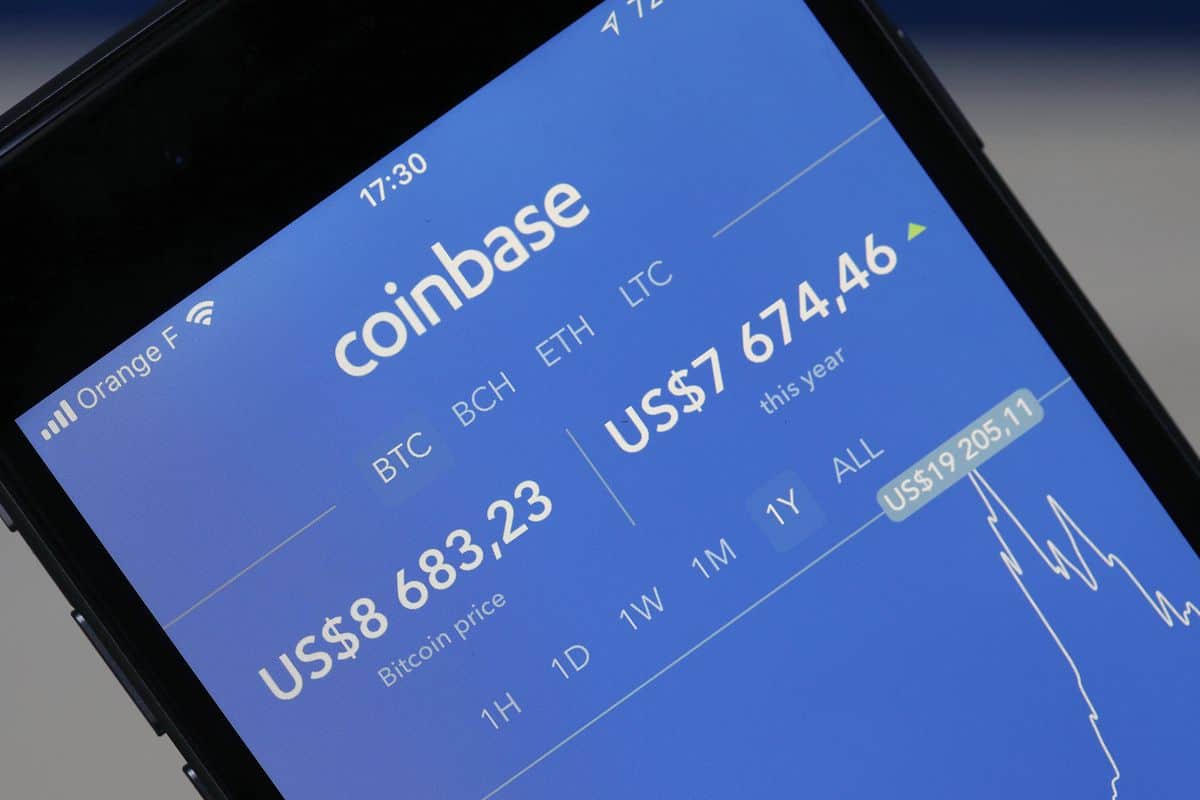 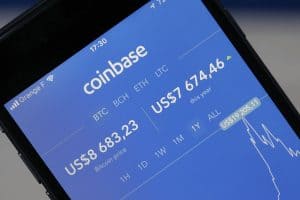 Coinbase will have a political action committee (PAC) during the upcoming election cycle. The publicly-traded cryptocurrency exchange has registered the “Coinbase Innovation PAC” with the Federal Election Commission.

The publicly registered cryptocurrency exchange has registered the “Coinbase Innovation PAC” with the Federal Election Commission. This signals that the exchange wants a say in the 2022 midterm election cycle.

The cryptocurrency sector has backed several crypto PACs, showing that the industry yearns for a say in the US political system. This could be triggered by the shaky cryptocurrency regulatory framework in the country.

Last year, the US Infrastructure bill triggered much debate across the cryptocurrency sector. The lack of regulatory clarity has also been a contentious issue. Coinbase, one of the largest crypto firms in the US, has spent more than $740,000 in lobbying bills in the US Senate during the last quarter of 2021.

The filings show a close relationship between Coinbase’s lobbying efforts and the newly-launched PAC. One of the contacts involved is the head of US Policy, Kara Calvert, who was lobbying for Coinbase’s partnership at Franklin Square Group in November last year.

The company talked about this new PAC, saying that it is “committed to engaging with policymakers and to promote crypto-forward policy at the federal level in the US. It also added that it believed “the bipartisan potential is clear and we intend to support crypto-forward lawmakers who align with our mission to advance economic freedom for all Americans.”

Involvement of US politicians in crypto

While crypto firms want a say in the political space, US politicians have also been trying to lure the cryptocurrency community. The senator for Arizona, Wendy Rodgers, introduces a bill to make Bitcoin legal tender in the state. Republican Senator Ted Cruz, also pro-crypto, has bought $50,000 worth of Bitcoin during the recent dip.

During the mayoral elections towards the end of 2021, several contestants made cryptocurrencies the basis of their campaigns. The mayors of New York and Miami announced that they would receive their salaries in Bitcoin if elected. New York City mayor, Eric Adams, received his first paycheck in Bitcoin and Ethereum. 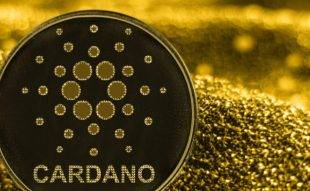 Cardano prime for an uptrend after forming local resistance