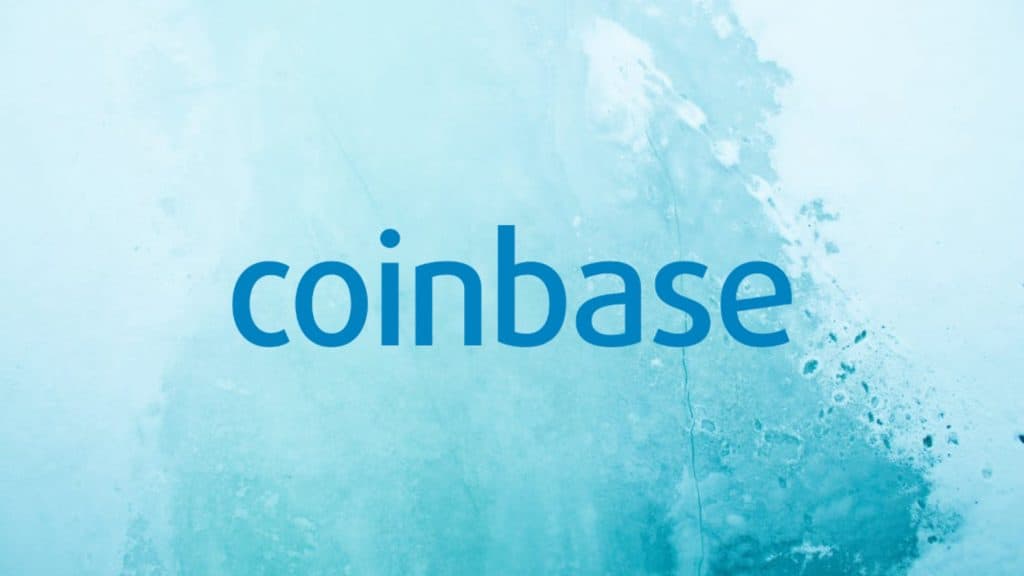 Coinbase’s Chief Legal Officer, Brian P. Brooks, is leaving to become the Chief Operating Officer (COO) of the Office of the Comptroller of the Currency (OCC), according to a post from the group as of today.

The claim was made by one Steven T. Mnuchin, the Secretary of the Treasury.

Speaking on the matter is Mnuchin himself, stating:

“Brian Brooks is a strong leader with extensive experience in the financial services sector. I look forward to working with him to ensure the stability of our financial system and its ability to foster greater economic growth for the benefit of all Americans.”

Brooks was the Chief Legal Officer at Coinbase since September of 2018. The company has been in the news quite a bit lately. Due to the coronavirus, employees have been working from home to keep the exchange running.

Also, Brooks will take the place of Morris Morgan, who will retire in April. The Comptroller of the Currency, Joseph M. Otting, spoke about Morgan, stating:

“Morris Morgan has dedicated his career to bettering this agency and promoting the safety and soundness of the federal banking system. We will miss his voice and leadership on the agency’s Executive Committee and wish him the very best.”

Steven Mnuchin has been an outspoken critic of Facebook’s Libra stablecoin, as well.