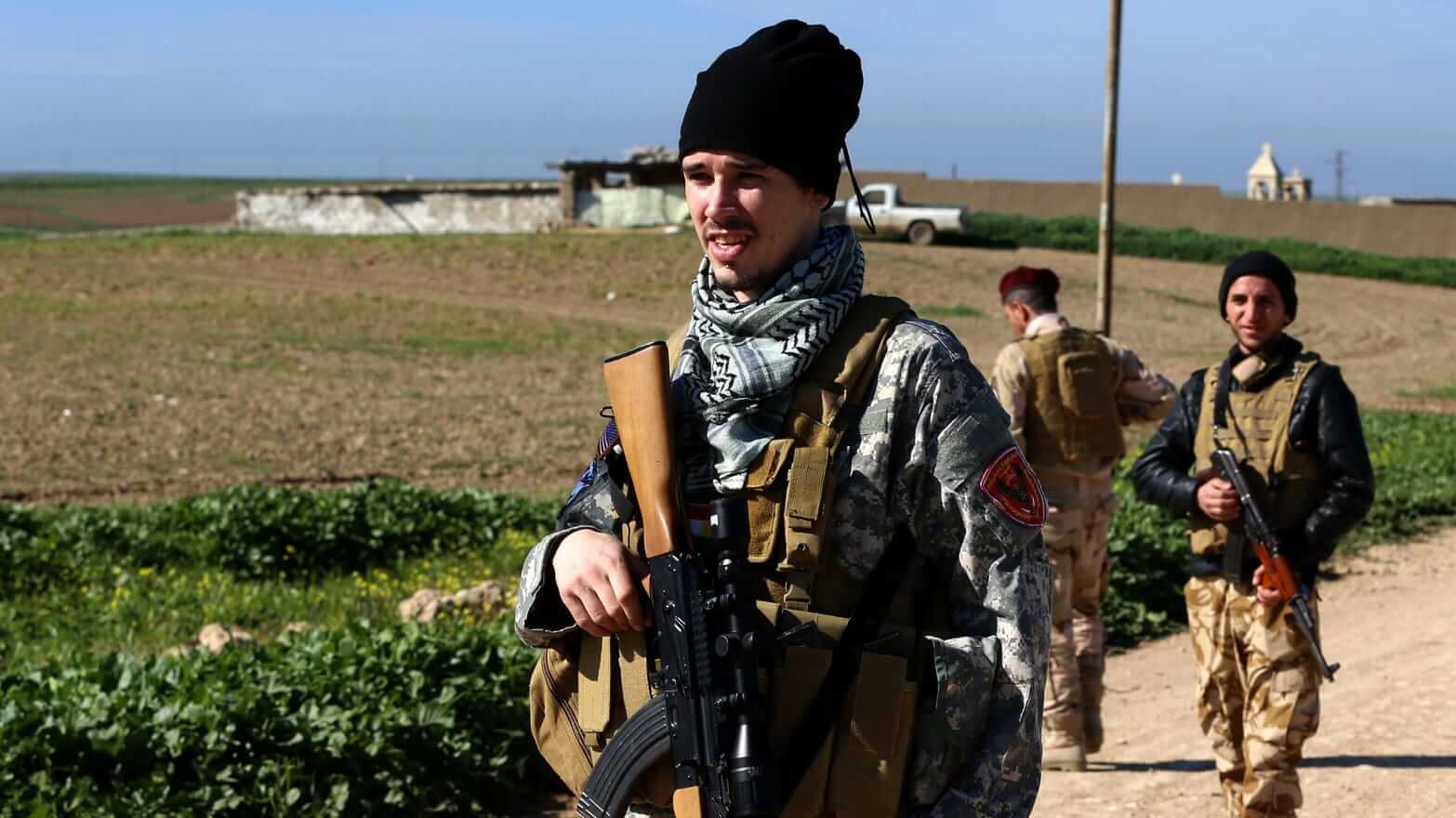 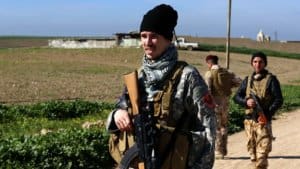 A woman from New York who was caught providing funds to the Islamic State of Iraq and al-Sham (ISIS) has been sentenced to 13 years behind bars by a New York court.

According to an official announcement published late last week by the Department of Justice (DoJ), Zoobia Shahnaz, a native of Long Island, New York, was handed a 13-year prison sentence after she was found guilty of funding ISIS.

Working to Become a Lifetime Member

As the announcement confirmed, the New York native had sent cryptocurrency payments amounting to over $150,000 to the terrorist group, while also actively trying to work her move to Syria. As the release opined, she was most likely trying to become a full-time member of the terrorist organization.

Shahnaz had allegedly defrauded several major banks to raise funds. As an original indictment filed by the DoJ confirmed, some of the banks that she had hit included Discover, Chase Bank, and American Express. The indictment explained that she sought out loans and credit cards under false pretenses for years, using the cash to purchase cryptocurrencies. She then went on to funnel the crypto through several countries – including Turkey, Pakistan, and China – until they reached ISIS.

The financial was already on her way to Syria in July 2017 when officials prevented her from boarding a flight at JFK Airport in New York. She was eventually arrested later that year on five charges of terrorist financing.

Shahnaz pleaded guilty to the charges leveled against her back in November 2018. However, her legal counsel requested a below-guidelines sentence for her at the time. In a sentencing memorandum submitted in March 2019, her lawyer pointed out that she was only 29 years old, and had done some charitable work with Syrian refugees via the Syrian American Medical Society.

It would seem that the tactic worked, as she got just 13 years in jail as opposed to the maximum 110 years that the five charges against her could have carried.

ISIS Evolves with the Times

The war on terrorism is one that the crypto space has been fighting for a while now. While cryptocurrencies have gained massive popularity for their ability to make anonymous transactions, terrorists have also understood the benefits of anonymity and have actively solicited funds through crypto.

Last December, a report on VICE News noted that experts had been able to track the terrorist organization’s online activities to several blockchain platforms, which they used to spread videos and propaganda to their followers. One of such apps is BCM, a privacy-focused, blockchain-based messaging app.

While ISIS was big on social media since the early 2010s, the organization has seen a massive wave of pushback from the top platforms, as Facebook, YouTube, Twitter, and Instagram all placed bans on its content. Hoping to get its message out there, the organization turned to secure messaging apps.

In early 2019, reports surfaced that ISIS had started using Telegram as its primary means of sending out information and media releases. A study conducted by the Program on Extremism at the George Washington University found that several English-speaking ISIS supporters were using the platform to communicate with like-minded supporters worldwide, while also providing material for operations.

Telegram has been active in banning such activity, as it closed down thousands of terrorist bots in May 2019. However, ISIS now seems to be adapting again, using apps like Riot, TamTam, RocketChat, and the BCM Messenger to pass its message across.

As the coronavirus forces companies and countries to make modifications to their way of ...