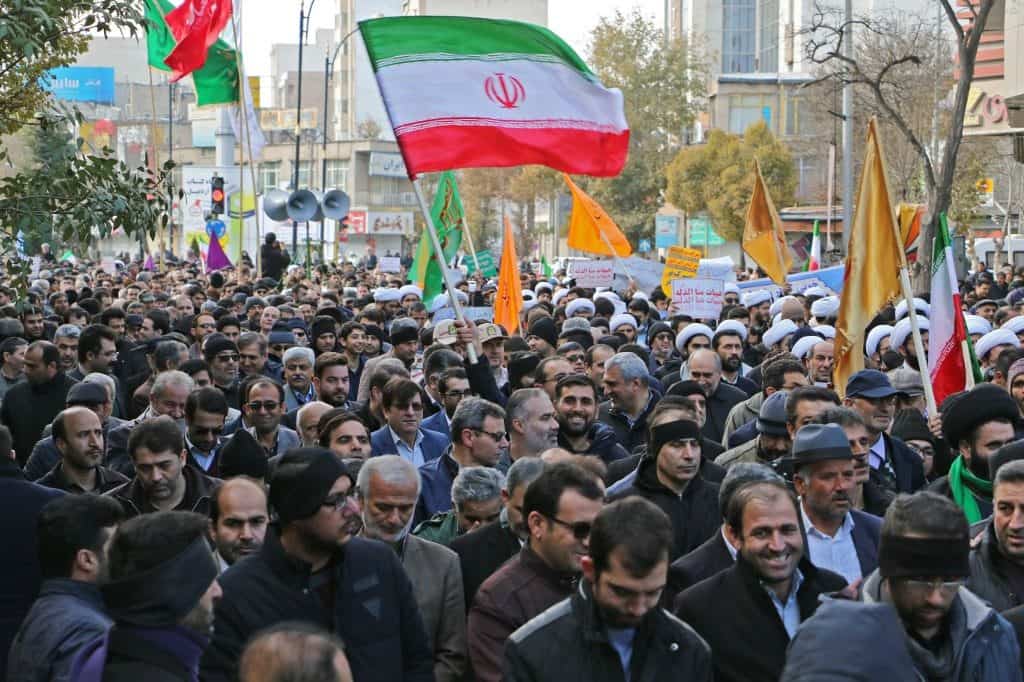 Bitcoin has always been a valuable asset since it gained massive attention a few years ago. Its relative stability has led many to believe that it could serve as an alternative hedge against uncertain economic situations, especially in countries that have either been hit by sanctions or which have some other form of an economic quandary to deal with.

Bitcoin and the Iran conflict: Is $BTC becoming Digital Gold?

If there’s one country that fits into the two descriptions, it has to be Iran. The Middle Eastern country has been in the news for years now, with most of that revolving around the conflict that the government has with the United States. That conflict-hit fever pitch earlier this year, when the U.S. government, as the directive of President Donald Trump, killed top Iranian military commander Qasem Soleimani.

While the world waits for an official response from Washington, Google is noting that there has been a significant upsurge in searches of Bitcoin amongst Iranians. As Google Trends shows, there has been a 4,550 percent increase in the number of “Bitcoin Iran” searches in the past 7 days.

It’s not surprising that Iranians would be looking towards bitcoin at a time like this. There’s every indication that the United States could impose even stricter sanctions on the country as this conflict between the two of them drags on, and in that case, Iranians would find themselves stranded.

It’s also worth noting that Iran wasn’t in great shape before this conflict escalated. The United States and other countries sanctioned it after evidence surfaced that it was forging ahead with its nuclear weapons program, and the newest wave of sanctions targeted several critical aspects of the Iranian economy, including shipping, energy, and the financial sector.

Commercial banks in the country have already been cut from the SWIFT global remittance network, effectively meaning that their connection with financial institutions out of the country has been significantly hampered. Any steps Washington takes from here on out could be seen as fair game in what is shaping to be a full-blown war, and knowing Trump, they would be dire indeed.

Thus, the appeal that Bitcoin could have in the country. No matter the outcome of this conflict, Iran’s economy is set to be worse for wear; so, why not just store your wealth in Bitcoin and save yourself?

It’s also worth noting that Iran has long been linked with developing a state-backed digital asset. In light of the sanctions, many have touted crypto as a way for the government to save the economy, but it hasn’t taken the plunge yet. So far, the only overture the Iranian government made has been to legalize crypto mining- a move which it announced in mid-2019. Now that things are set to get worse, however, the government might want to reconsider its approach.