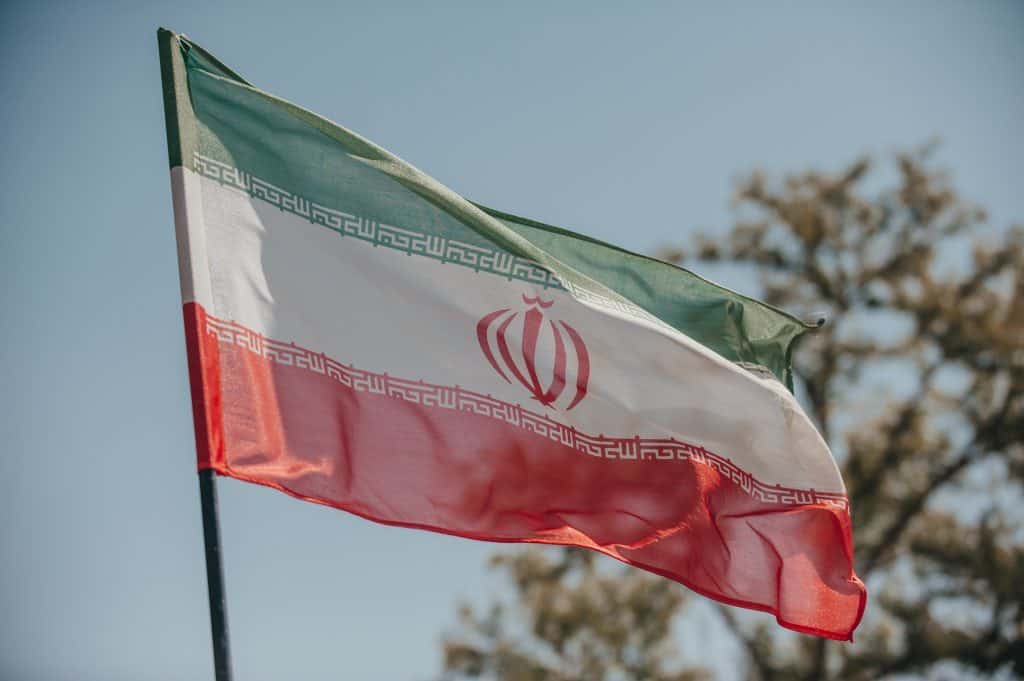 LocalBitcoins, a well-known peer-to-peer trading platform, has had the unique privilege of being one of the highest-trading platforms in the history of Bitcoin at this time. The platform achieved trades of over $24,000 per BTC, or instead 1 billion Iranian Rials, through its Iran-based traders. This is more than $4000 over the all-time high of Bitcoin that was achieved back in 2017 and is all thanks to the rampant political tensions happening between Tehran and Washington.

The jaw-dropping premium in Iran is all the more staggering compared to the current global price of around $7350. The massive premium comes after the US military performed an airstrike on Baghdad’s airport by order of the US President, Donald J. Trump. This airstrike successfully killed General Qasem Soleimani, the head of the Quds Force, the elites of the Iranian Revolutionary Guards.

Directly after, the global oil price skyrocketed upwards, with even Bitcoin starting to rebound thanks to the political crisis. Before the bombings, BTC traded at around $6850, before enjoying the “bonuses” of one of the tensest situations imaginable.

The People Beneath The Giants

Ryan Selkis, the founder of the Crypto analytics outlet, Messari, had given his own explanation about the premium. He theorized that the Iranian public is merely looking for an exit to the country’s dwindling national currency, especially with the risk of war being just on the horizon.

He estimated that the likelihood of the premium in BTC happening in Iran is due to the Iranian military planning a response was low. Instead, he theorized that it could be the desperate, innocent Iranians that are trying to find a way out of the incoming chaos doubtless to ensue.

Another critical factor is the rampant drop in trading volumes that have happened on platforms like LocalBitcoins when it comes to Iranian traffic. A probable cause for this is the Iranian government cracking down and restricting access to the internet within its borders. This happened back in November as a response to the nation’s protests when it comes to the rising fuel prices.

In a complete antithesis of de-escalation, Iran has vowed to seek vengeance on the US after the death of Soleimani.

The political situation is molten-hot and boiling over, with no clear solution besides outright war. With some hope and luck, this situation will be resolved peacefully, but two bulls will likely charge each other down.