The CEO of Coinbase, Brian Armstrong, sold 749,999 shares on the NASDAQ debut for the company. Filings made with the SEC reveal he acquired $291.8 million from the sale.

The Chief Executive Officer of Coinbase has sold around $292 million worth of shares during the company’s public listing debut. The CEO sold 749,999 shares in three batches, with each ranging from $381 to $410.40. This is according to the filings made to the U.S. Securities and Exchange Commission.

A report also shows that stakeholders and investors on Coinbase sold a total of $5 billion shares on the first day of trading.

Coinbase Global Inc. made its public listing debut on NASDAQ on April 14. At the time of listing, this company has a valuation of more than $100 billion. On the day of listing, Coinbase shares opened at $381. This was higher than the reference price of $250 set by the company. Immediately after listing, the share price rose to $429.54 before dropping to below $310.

Coinbase listed its shares directly on NASDAQ, which gave employees and other stakeholders a chance to sell off their shares at the given market price. The direct listing of shares has also been done by Slack, Spotify, and Palantir. At the time of closing, Coinbase had a market cap of around $62 billion. 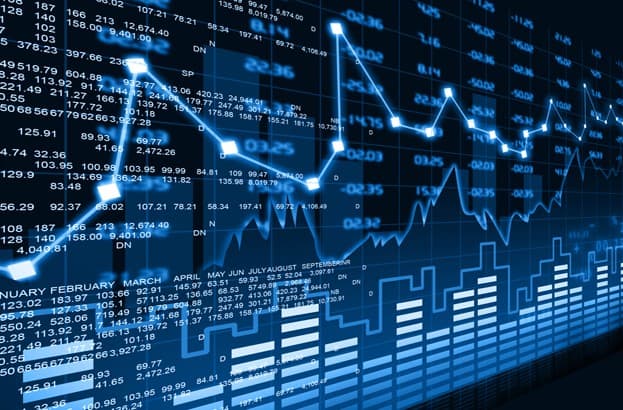 Coinbase was started in 2012 to make it easy for investors to purchase Bitcoin and other cryptocurrencies. To date, Coinbase is the most popular exchange for cryptocurrencies in the United States. The platform has around 53 million users.

Coinbase’s growth alongside other cryptocurrencies

The growth of Coinbase has been fuelled by the increasing growth of Bitcoin and other cryptocurrencies. This platform had around 43 million users by the end of 2020, which has risen to 53 million. This comes at a time when more people are seeking to invest in the crypto market.

The public listing of Coinbase has also boosted the price of cryptocurrencies. After the listing, the value of various crypto assets spiked, and this is expected to be a trend for the better part of this year as more investors shift towards the crypto market. 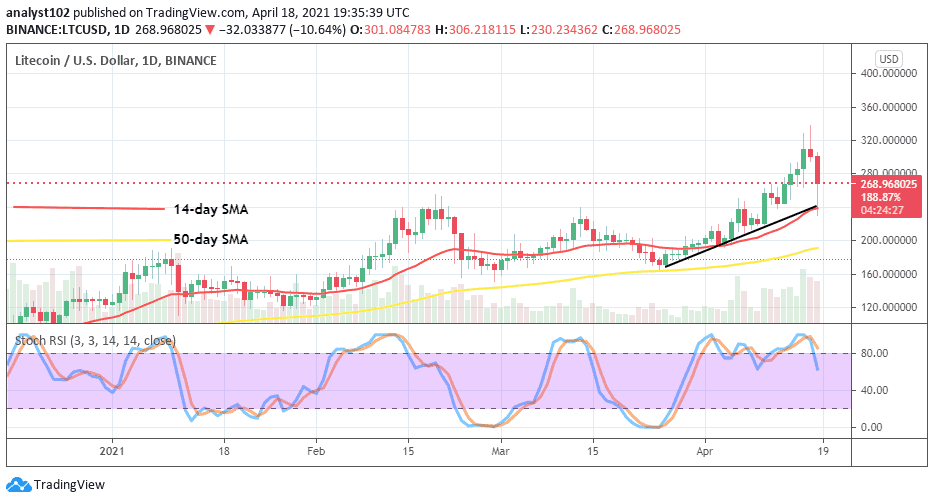 LTC Price Prediction – April 18The LTC/USD market operation, like many other crypto-trading instruments, ...