Homenewscoinbase ceo rails against sbf were the funds really stolen 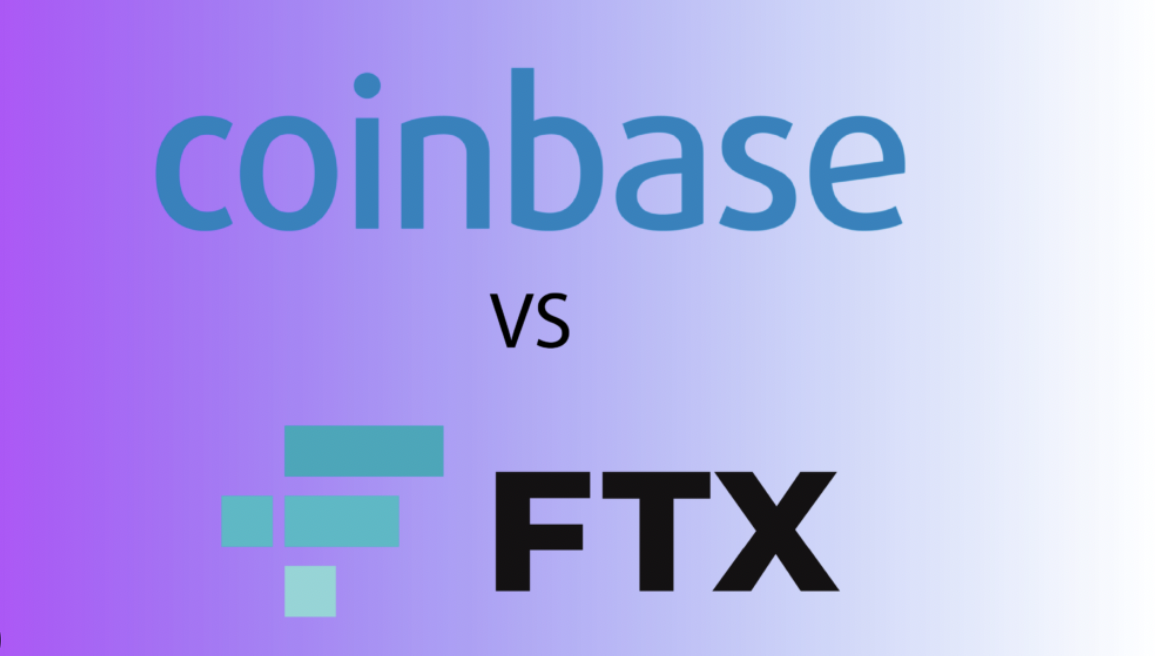 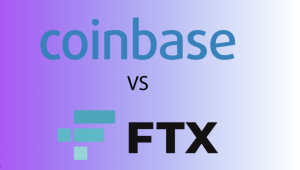 In a Saturday, December 3 commentary, the CEO of crypto exchange Coinbase rejected claims of FTX accounting error, condemning former CEO Sam Bankman-Fried’s explanation of how the collapsed crypto firm found itself in an $8 billion hole.

From the statement, Armstrong finds it hard to believe billions of dollars could have slipped past SBF, who graduated and is, therefore, an alumnus of the Massachusetts Institute of Technology with a degree in physics.

In a thread on Twitter, Armstrong opined that despite the mess in anyone’s accounting, it is impossible not to notice an extra $8 billion to spend. Armstrong added that even the most gullible individual should not fall for SBF’s accounting error claims.

I don't care how messy your accounting is (or how rich you are) – you're definitely going to notice if you find an extra $8B to spend.

Even the most gullible person should not believe Sam's claim that this was an accounting error.

The Coinbase CEO also explained his belief that the mismatch on FTX’s balance sheet was a fabrication created for deception. “It is stolen customer money used in his hedge fund, plain and simple.”

It's stolen customer money used in his hedge fund, plain and simple.

Following the collapse of Sam Bankman-Fried’s crypto empire, allegations have pointed to $10 billion worth of customer funds being secretly transferred to a hedge fund co-founded by Sam Bankman-Fried, Alameda Research.

However, SBF has denied the claims that he “knowing commingled funds” between his two companies, FTX and Alameda Research, attributing the $8 billion hole to a lackluster accounting during an interview with Bloomberg.

SBF also explained why funds from FTX users depositing money into their accounts were being sent to Alameda Research, citing “some banks were more willing to work with a hedge fund than a crypto exchange.” According to the shamed crypto entrepreneur, “this led to some assets being double-counted as users’ accounts were credited.”

Since the new CEO, John Ray III took office; he has described FTX as “a company with faulty corporate controls. John is an acting CEO overseeing the exchange’s bankruptcy. He is a prominent lawyer popularly known for handling the Enron collapse.

Dissecting the FTX situation, John Ray III described it as “unprecedented,” with court documents revealing the exchange did not have an accounting department.

Like other firms in the crypto sector, Coinbase has taken advantage of the FTX collapse to advertise itself as a trusted name in the crypto playing field. This has been a common strategy by crypto-related firms to reassure customers after the FTX collapse casting a shadow of doubt over the whole industry and its prospective future.

Barely a week following SBF’s Chapter 11 Bankruptcy filing, Coinbase published a full-page advertisement in the Wall Street Journal, christened “Trust US.” The journal  says, “millions of people had recently placed their trust and money with others that did not deserve it.”

The swift shuttering of Sam Bankman-Fried’s cryptocurrency empire has tainted investors’ faith in cryptocurrencies. This has especially been felt where the price of digital assets and equities linked to the industry is concerned.

In the wake of FTX filing for Bankruptcy on November 11, the stock price of Coinbase has fallen by 17% from $57.46 to $47.67. There has also been news of the contagion spreading, with lenders like BlockFi, filing for bankruptcy and Glassnode announcing that crypto’s shrimps have been buying the dip since the fall of FTX.

Sam Bankman-Fried is not the only victim of an attack by Coinbase this month. On December 1, the exchange revealed that Apple had blocked the release of an update for its mobile application until Coinbase disabled its NFT transfer feature.

You might have noticed you can't send NFTs on Coinbase Wallet iOS anymore. This is because Apple blocked our last app release until we disabled the feature. 🧵

In the thread, Coinbase railed at Apple’s clunky and insatiable policy, saying, “…we couldn’t comply even if we tried.” Nevertheless, the exchange hoped that the move was merely an oversight on Apple’s behalf and an inflection point for further conversations with the ecosystem.

The likes of MetaMask developer Dan Findlay and founding board member of the Israeli Blockchain Industry Forum, Maya Zehavi, stood by Coinbase, ranting about the measure and calling out Apple’s hypocrisy for not applying the same tax measures on traditional finance payments apps like Venmo and Zelle. 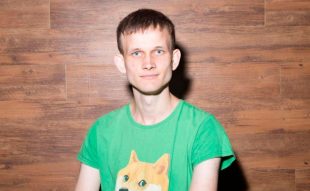 Join Our Telegram channel to stay up to date on breaking news coverage Amid ...