It’s always fascinating to hear how some of the biggest names in the Bitcoin industry first got into the decentralized payment technology. Some Bitcoin company founders have come from strictly technical backgrounds, while others were traders or financial analysts in a previous life. For Coinbase Founder and CEO Brian Armstrong, experience behind the scenes at Airbnb was all it took to help him realize that there was something seriously wrong with online payments.

Armstrong was recently featured on the a16z Podcast with Wall Street Journal Columnist Christopher Mims, and he recalled his initial reaction to reading about Bitcoin roughly five years ago:

“When I read about [Bitcoin] back in 2010, I realized it had potential to have a big impact on the world.”

A Behind the Scenes Look at Online Payment Inefficiencies

With Airbnb being a global company, they have to deal with many different payment channels throughout the world. Unlike Bitcoin, the current global payment infrastructure is fractured and operated by separate, centralized entities in different countries. Brian Armstrong briefly mentioned his experience at Airbnb while explaining how he got involved with Bitcoin in the first place:

“I was actually working as a software engineer at AirBnb, and we were moving money to 190 countries around the world. And I sort of had a front row seat into how inefficient that payment network was all over the world.”

Armstrong then explained the specific difficulties that were found when trying to financially connect people from 190 different countries at Airbnb:

“Usually, in each country there’s a proprietary system of a couple of different payment systems there — each as kind of a mini oligopoly. So there’s not much innovation happening there. Usually high fees, delays in how fast money can move, and a limited geographic reach of each of those. So, when I read about the idea of how the whole world could have an open payment network, it immediately captured my attention.”

Online Payments are Difficult or Impossible in Many Countries

While most people in the developed world are able to use credit or debit cards when they shop online, there are billions of others out there who simply do not have access to that kind of online payments infrastructure. As Xapo CEO Wences Casares recently explained in an interview on EconTalk, there are many places where cash is still the only option due to limitations in the local financial system. When cash is the only payment option, it becomes much more difficult to jumpstart a local ecommerce industry. Ironically, using cash instead of a digital payment option is also much more expensive and less secure. In other words, some of the poorest people in the world are using the most expensive version of money on a daily basis.

How Bitcoin is Helpful

Instead of having a clunky, divided global payment system where different institutions are basically acting as gatekeepers in their local area, Bitcoin enables a completely open ledger that anyone in the world can use at a relatively low cost (at least for now). For someone like Coinbase CEO Brian Armstrong, it’s easy to see why this open, global ledger could become so valuable over the next decade. Whether you’re talking about international remittances or simple e-commerce transactions, it’s clear that bitcoin has potential to succeed in areas of the world where modern banking services are not currently available. 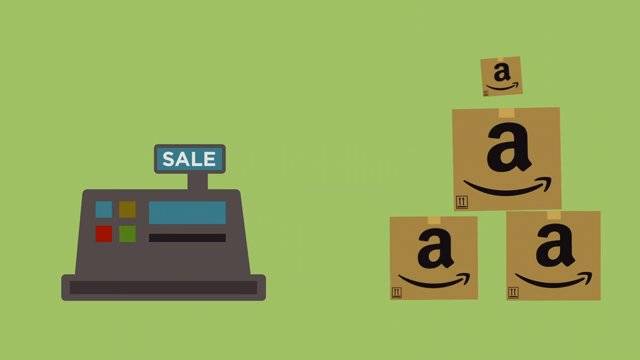 Purse and Coinbase Combine to Create Mainstream Use Case for Bitcoin