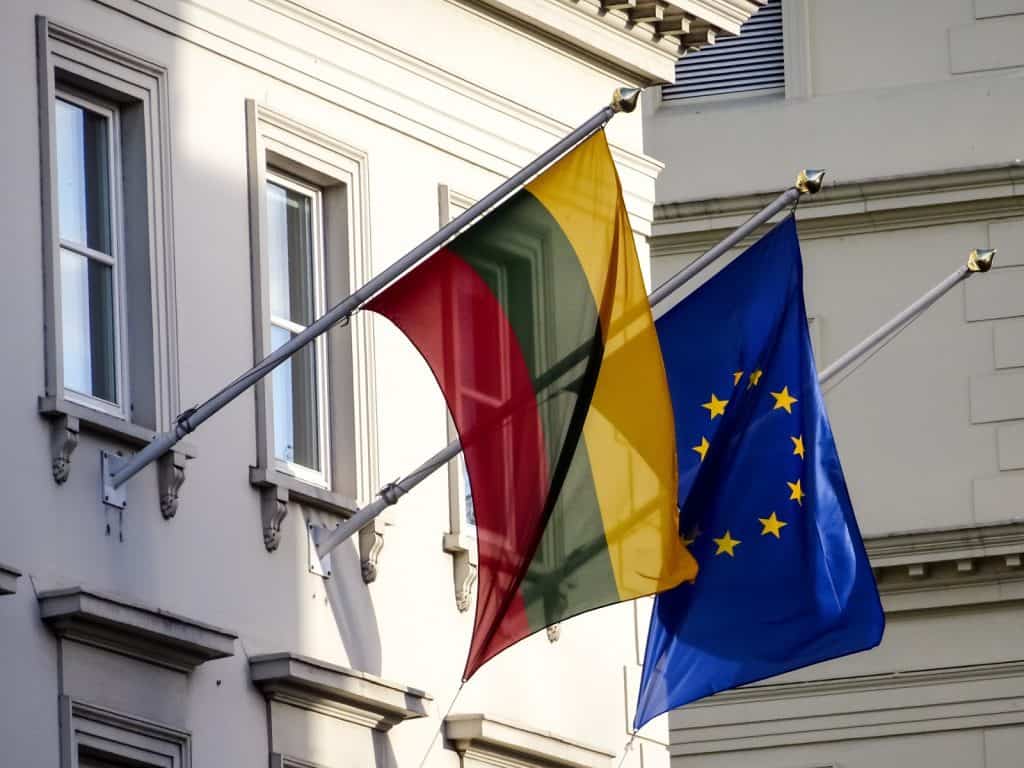 The current Bitcoin rally has been met with a flurry of attention from many in the financial media. However, the asset might have just notched its most significant endorsement to date. Earlier this week, Jim Cramer, the host of CNBC’s Mad Money and one of finance media’s most influential voices, threw his weight behind Bitcoin’s chances of success.

In a tweet, Cramer, a former hedge fund manager himself, explained that Bitcoin is a great alternative to gold. The media personality added that he always believed in that fact, explaining that investors should not shy away from the asset despite its rising price.

Cramer has never mainly been shy about his love for alternative assets. In an interview with Morgan Creek Digital co-founder Anthony Pompliano, the TV show host explained that he owned significant amounts of gold, calling himself a “gold bug.”

However, he also explained that he believed in cryptocurrencies and their ability to help hedge against inflation. Cramer also highlighted that Bitcoin had more potential as being the primary hedge asset in the future. Since the asset has more attraction for members of the younger generation, most of them will most likely grow up owning it instead of gold.

Cramer isn’t the only one to highlight Bitcoin’s favorability to gold. Rick Rieder, the Chief Investment Officer for fixed income at asset management firm BlackRock, told CNBC on Friday that Bitcoin would eventually take gold’s place to a considerable extent.

In the interview, Reider, whose company oversees over $7 trillion in assets under management, highlighted increasing institutional interest and millennials’ affinity for Bitcoin. The investment expert added that Bitcoin is also more functional than gold, as it does more than just act as a store of value.

While Cramer promotes the leading cryptocurrency, a fellow analyst on CNBC is calling some warning signs. Earlier today, Brian Kelly, one of the news network’s show anchors, explained that he was a tad skeptical about Bitcoins’ trajectory in the future.

In a conversation with fellow “Fast Money” traders, Kelly explained that he was – and still is- a Bitcoin bull. However, he is also staying objective about this rally, which he doesn’t see staying for so long.

“We’re starting to see speculative coins, coins that are under $5, start to go up 30 to 40 percent in a day. Those are types of things that happen at short to medium-term tops.”

Kelly added that factors like spiking address growths, and the increasing influx of retail traders could be warning signs. On the latter point, he highlighted that increasing retail trading activity would see higher interest rates on margin trades.

The TV personality explained that he still believes Bitcoin will hit $50,000 within a year. However, any investor that gets into the market at the current $19,,000-plus price should prepare to see the Bitcoin value drop back to about $12,000 before another upward consolidation.