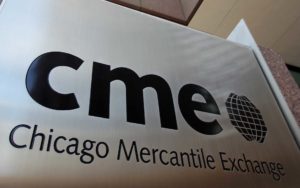 Reports revealed that there were unprecedented trading numbers at the Chicago Mercantile Exchange (CME). According to the reports, this rise in trading numbers was recorded in different categories within the platform. CME posted the record numbers yesterday, as the market appears to be bouncing back from a sustained period of redundancy.

On Thursday, the market yielded an open interest of 10,792 Bitcoin futures at the platform, which makes 53,000 BTC. According to the report, the figure was the highest Bitcoin has reached within the platform.

On May 4, CME also broke another record as it garnered about 66 LOIHs or Large Open Interest Holders. ACME representative said the unprecedented LOIH numbers are an indication of additional institutional involvement in the market.

According to a representative of the firm, since the inaugurations of its Bitcoin options, the firm has been involved in at least 5,000 of such contracts trade, which is equivalent to about 25,000 Bitcoins in total volume. 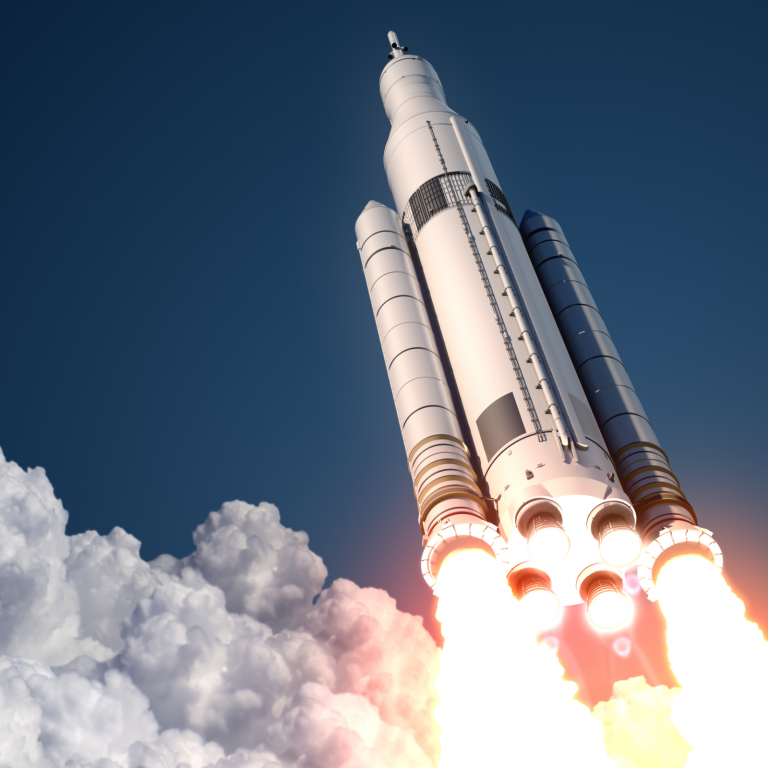 A great week for BTC options

There were two CME crypto trading records on May 13 and May 14, with over 4,389 Bitcoins contracts actively hosted on the CME crypto trading platform. The CME representative also said there was an unprecedented open interest valued at 14,545 Bitcoins worth of contracts, which represents an all-time volume high for the product.

However, the Chicago Board Options Exchange (CBOE) is not finding it easy in the market, unlike its CME counterpart. After starting up its Bitcoin Up futures in December 2017, the company had to pull out from the BTC trading market less than two years after.

The company pulled out its Bitcoin products from its platform in March last year, shortly before Bitcoin started its consolidation to $13,900.

CME Bitcoin options have done well in the market

In January when CME launched its Bitcoin options, its volume doubled one week later, hitting $5.3 million. This further strengthened the idea that institutional interests in Bitcoin are growing at an alarming rate. On Monday, Bitcoin went through its much-anticipated halving, when the reward for mined blocks was sliced down from 12.5 BTC to 6.25 BTC.

The daily options trading volume on CME rose the same day to $17 million. This surpassed the previous high of $9.9 million set on May 6.

Based on the report gathered by Skew, a crypto derivative Research Company, the trading volume has continued to expand ever since, which shows that institutional investors are becoming more involved.

There has been a sharp drop in VC funding across the crypto sector recently. ...