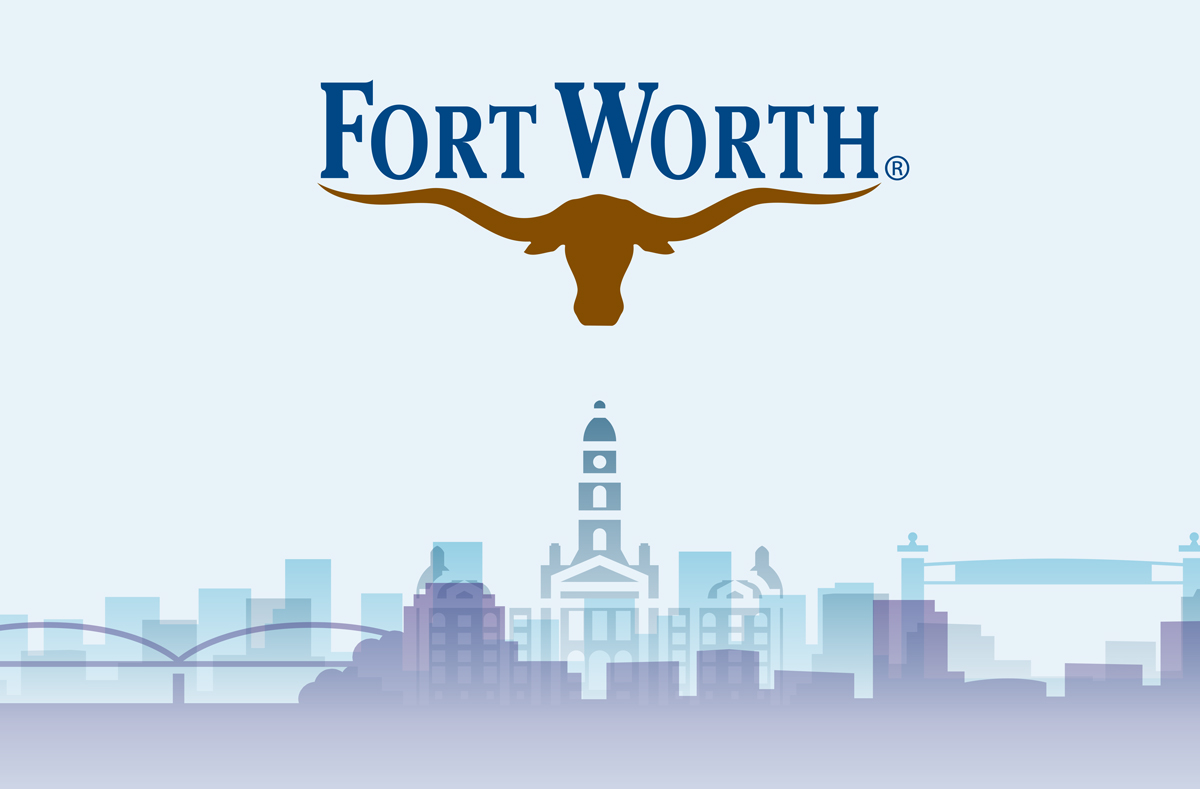 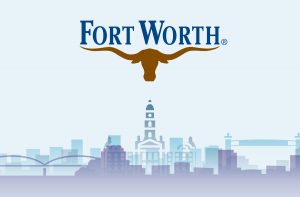 Fort Worth Pushes To Become A Tech Hub

According to the report, the pilot program was designed to recognize “the exponential growth of the blockchain and cryptocurrency industries.” Additionally, it wants to encourage Fort Worth in its push to become a tech hub.

Fort Worth Mayor Mattie Parker stated it’s a small plan that will have major returns on investments. “We are going to become the first city in the world to mine Bitcoin here on-site at city hall,” he added.

The city also wants to use as little energy as possible when mining crypto. It noted that each BTC miner will utilize the same amount of energy “as a household cleaner.” It is also expected to offset the costs with the mined crypto. Deputy chief of staff for Fort Worth Major, Carlo Capua, added that the three rigs will be mining about 0.06 BTC annually, which is roughly $2,353 based on Bitcoin’s price of $39,215 at the time of writing.

The BTC Mining Program Will Be Considered After The Pilot

The pilot was also meant to have limitations in both the duration and number of machines.  Also, the program will be evaluated after six months, from October, to understand how well the program has gone.

Capua stated that the City will consider launching the program in full depending on a lot of factors. These include the public awareness of crypto and tech in Fort Worth, the amount of energy used for mining during the pilot, and the amount of BTC mined. Despite the potential, some still raised issues about the program and gave reasons why it should be allowed.

At the city council meeting, Thomas Torlincasi, a Fort Worth resident, suggested tabling the measure. He stated that there could be potential legal issues regarding the adoption of digital currencies and environmental issues on BTC mining. He said the program could be seen as a Ponzi scheme.

Solana DAOs to receive notifications through calls and texts