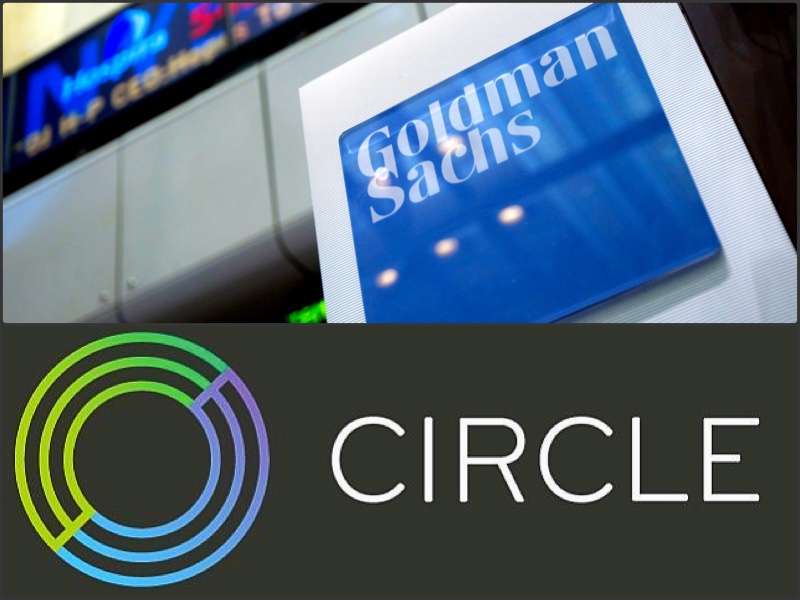 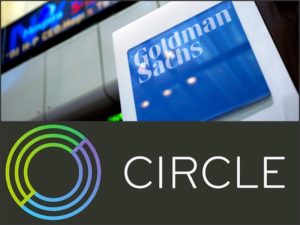 U.S. Stablecoin issuer Circle says it’s supporting the proposal of Joe Biden’s administration to regulate stablecoins as banks. Circle added that the regulatory framework will be progressive for the stablecoins industry.

The Regulation Will Represent Progress For The Industry

Chief Executive Officer of Circle, Jeremy Allaire, stated that the steps the government wants to take will represent significant progress in the industry.

“There’s a real recognition that as these payment stablecoins grow, they could grow at internet scale relatively quickly,” Jeremy added.

Biden’s administration has recommended that the Working Group on Financial Markets should provide a framework that will regulate stablecoins in the country. It asked lawmakers to make banks the sole issuers of stablecoins. The framework is intended to reduce the risks that stablecoins may bring to the financial system. Stablecoins have their values pegged to the short-term securities, and in most cases, the US dollars.

They are generally used by traders to settle trades or get out of trades. However, more traders are now using them to lend and borrow other digital assets from crypto exchanges.

The main concern for regulators is the risk of the stablecoins being pegged to fiat currencies. The major concern is the fact that investors and traders could pull their funds out if the value of crypto assets drops unexpectedly. The impact of such actions may hurt users and the broader financial systems, which is what regulators are concerned about. As a result, there has been an increased call on the government to provide a proper regulatory framework that can prevent such market movement.

With the framework, stablecoins like USD Coin (USDC) and Tether (USDT) will be obligated to operate under the same regulations as banks.

While Jeremy welcomes the development, he doesn’t seem frightened that the regulation will hurt the growth of USDC and its Issuer Circle. On the contrary, he thinks the framework will speed p the growth of the stablecoin industry.

90% of US Citizens Have Slight Knowledge About Crypto Assets, Survey Says

The Pew Research Center recently conducted a survey that revealed that about 9 out ...