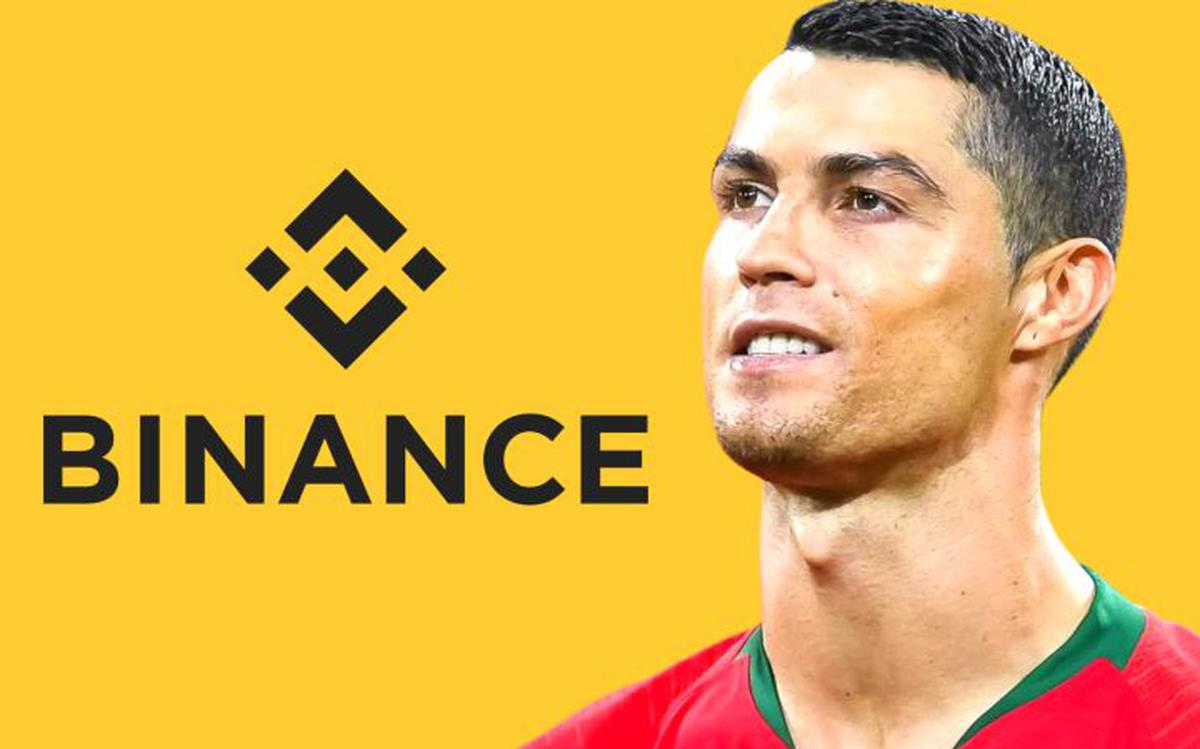 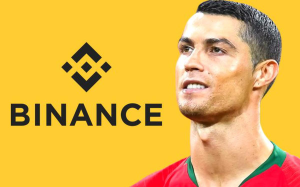 The recent developments surrounding FTX’s bankruptcy and similar negative press have forced the markets to move down. However, few of the biggest tokens have been making headlines despite the bearish sentiments that have clouded the industry at this point. BTC, which was trading at around $16,200 plunged back down to $15,800 which has influenced altcoins to move similarly as well.

With an overall market cap of less than $800 billion, there is not much that the investors had to be excited about within the industry. That, is, except for certain categories and their major developments. But at this point, there are rarely any projects which have been gaining as much traction as Christiano Ronaldo’s latest NFT collection.

NFTs have been gaining massive popularity since last year’s bull run. While several major institutions have been severely critical of them, there have been a couple of organizations that have managed to position themselves as strong entities within the field. BAYC, CryptoPunks etc are projects that have generated millions of dollars in revenue within a very short span of time.

But the entire community seems to have its attention turned as Christiano Ronaldo, also popularly known as CR7 announced his partnership with Binance for his first-ever official NFT collection. The footballer, however, was not greeted with just applause and appreciation. A group of fans seem to have disapproved of his decision to launch the NFT collection right after he lashed out at his current football club. 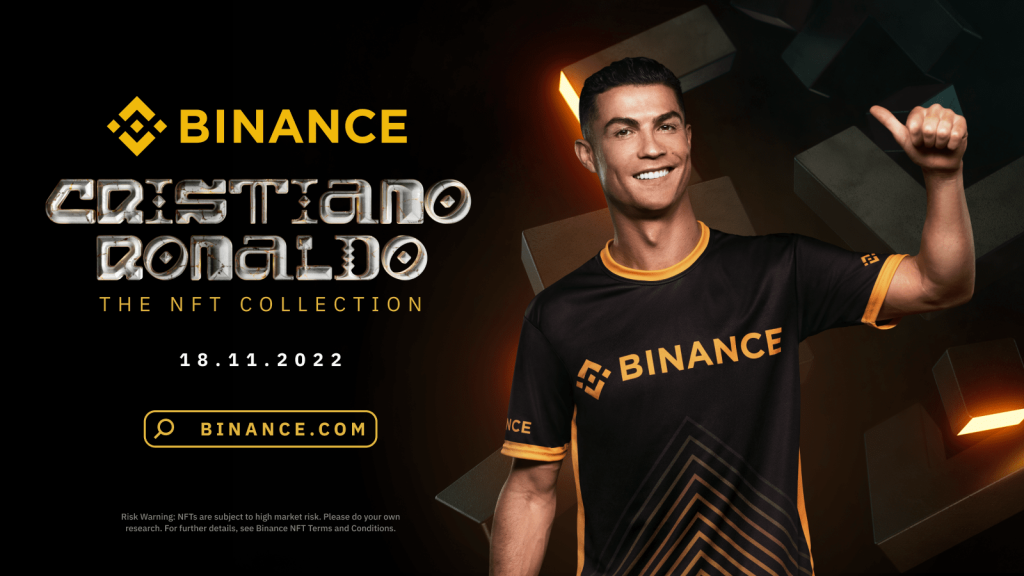 Christiano Ronaldo is one of the biggest football players in the world, with a great track record. With 32 trophies to his name during his career, he has won seven league championships, five Champions Leagues, and the UEFA European Championship. In addition, he has won five Ballon d’Or awards and four European Golden Shoes as well.

He is an internet sensation too, with the highest number of followers on the social media platform Instagram. Naturally, such a personality’s NFT launch was something that could disrupt the industry even during the current crypto winter. And that is exactly what happened.

My NFT collection is coming on November 18, exclusively on @Binance.

This is your chance to join my Web3 community and own iconic moments from my career.

Sign up now with code RONALDO to prepare, and receive a surprise when the collection drops. pic.twitter.com/5lXNzxs2lC

On November 15th, Ronaldo tweeted about his partnership with Binance to release an NFT collection that will be available for everyone to buy. The tweet mentioned an opportunity to win surprise gifts by signing up for the Binance exchange using his promo code. On November 18th, the collection dropped, and was bought in large quantities. The collection is divided into four levels of rarity which are Normal, Rare, Super Rare and Super Super Rare.

The NFTs shall feature Ronaldo’s career achievements based on rarity. The first 1.5 million users who sign up on Binance using Ronaldo’s code will be eligible for the aforementioned surprise. Super Super Rare NFTs will be listed on the Binance NFT Marketplace for auction.

Some fans are against his NFT launch

Ronaldo made headlines after his interview with Piers Morgan, where he openly criticized his club and owners. He mentioned that he wasn’t treated well and that the entire club (Manchester United) focused on marketing instead of the actual sport.

And you say United are all about the marketing.,..

Manchester United had revealed its plans to sack the football great from their club after his comments. Fans too were dismayed by his comments and came up with tweets mocking him for announcing the collection merely hours after his interview. Currently, CR7 is prepping for the World Cup being held in Qatar.

Influencers and their NFT collections

There have been many more instances where popular icons have introduced their NFT collections which were embraced by many. Paris Hilton, Shawn Mendes, Jack Dorsey and Snoop Dogg are some of the most successful NFT icons in the space now.

This fad of buying celebrity NFTs didn’t seem to bode well with a majority of the investing citizenry at the start. But it wasn’t long before it was embraced by the masses. Naturally, this was mainly due to the variety of benefits and perks that were offered eventually or came with owning an NFT directly.

Is the upcoming world cup an opportunity for earning profits?

The world cup is one of the biggest sporting events in the world and invites millions of people to participate in it in some form. This is surely one of the best times to consider investing in sports tokens. But the most popular choice during an event like the Football world cup is Sports betting.

With massive activity speculated during this time, online casinos that support sports betting like BC.Game and Cloudbet can be excellent platforms to indulge in and enjoy. Readers can also check out the Inside Bitcoins’ World Cup Betting Sites article to find more such options.

While the current NFT collection by Ronaldo may be something that can definitely increase the interest of investors, the market has been bearish overall. The best option, for the time being, is to invest in assets that are fundamentally strong and may be in their early days.

Projects like Dash 2 Trade or IMPT.io could be ideal investment opportunities, as they feature a variety of use cases and have the potential to shoot up not only when the bull run arrives, but also during their upcoming launch. 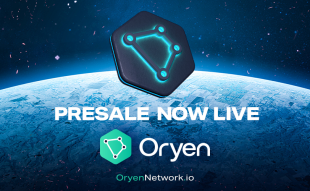 Oryen Network Best Performing Crypto in Q4 2022 with a 140% price surge, while established altcoins like Fantom and Avalanche decline