Homenewschinese intermediate court rules that bitcoin is a digital asset 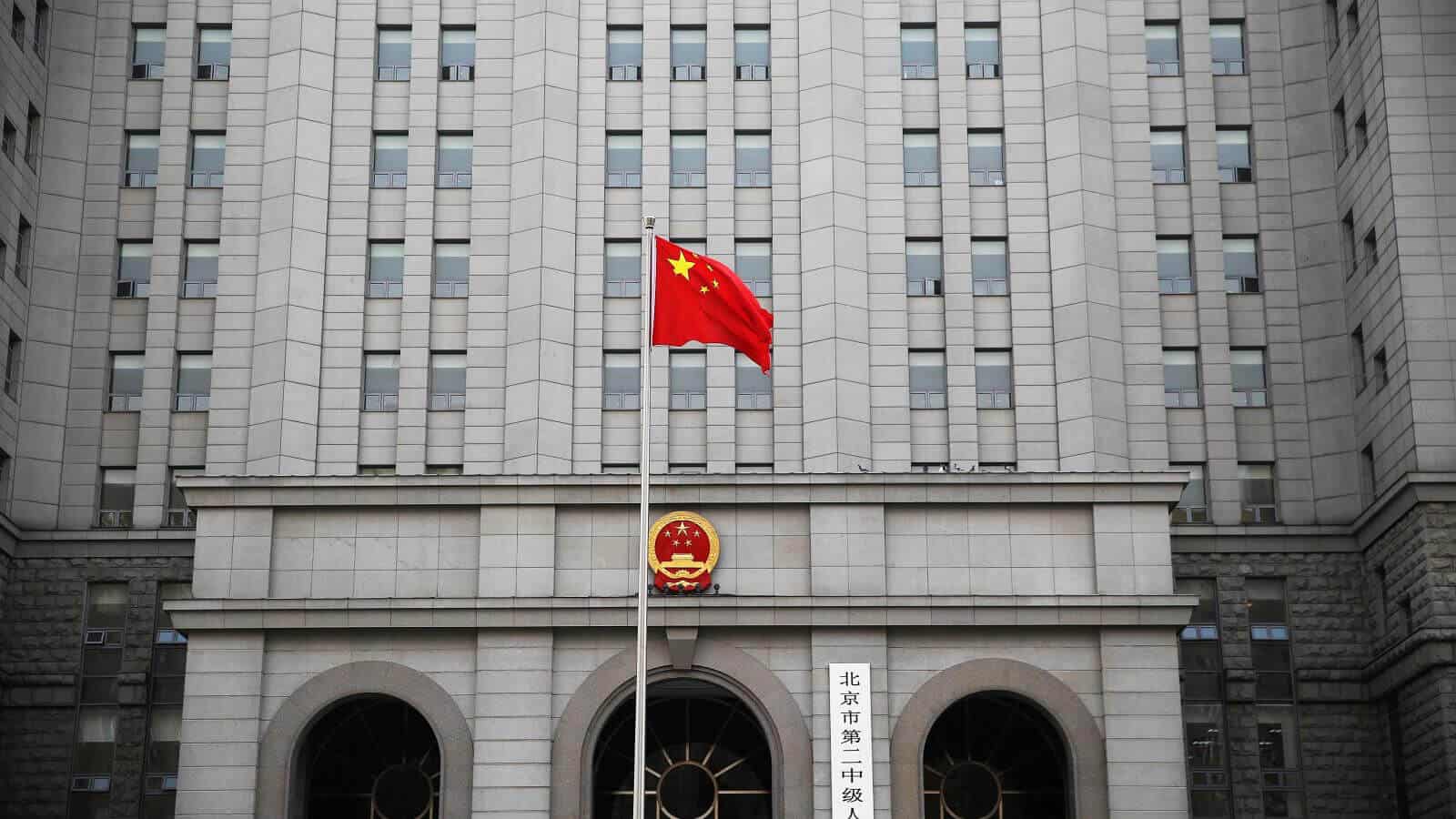 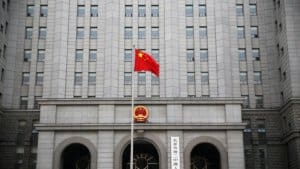 A court in China has made a significant ruling over the status of Bitcoin, in what could potentially be a precedent for future disputes. Yesterday, Baidu News reported that the Shanghai No. 1 Intermediate People’s Court made a public announcement of an appeal for a Bitcoin property damage case. As the news report explained, the court confirmed in its findings that Bitcoin is a digital asset. Hence, it should be protected under the law.

An Asset Under the Law

The report explained that the case stems from Pete and Xiaoli Wang, a Shanghai couple that was robbed in 2018. The reporters reportedly employed brute force and death threats to force the couple into transferring their cryptocurrencies from their wallets.

The group was eventually apprehended and charged to court for robbery. In the first hearing, the group said that they were willing to return all the tokens that they had stolen. The court summarily sentenced them to six months and 15 days of imprisonment for illegal detention.

The court also pointed out that if robbers couldn’t return the digital assets, they could pay the couple in local currency based on the total worth of the assets stolen at the time. However, their attorney rebutted, saying:

Two years on, the couple has chosen to forfeit the Skicoin. However, the court ruled in their favor concerning the Bitcoin, pointing out that they should be reimbursed in full.

This isn’t the first time that the status of Bitcoin and other cryptocurrencies would be a bone of contention in a Chinese legal case. Given that the government has worked to restrict cryptocurrency access, many cases on the subject have been murky.

However, some landmark cases have stood out. In 2018, the Hangzhou Internet Court formally described Bitcoin as “virtual property.” At the time, the court had to rule on a dispute between a now-defunct cryptocurrency exchange and one of its customers.

In the same year, the Shenzhen Court of International Arbitration ruled in favor of a plaintiff in an equity transfer dispute, after the defendant reportedly failed to return holdings in Bitcoin, Bitcoin Cash, and Bitcoin Diamond.

At the time, the case outline explained that the two parties entered into a contract, where the defendant was authorized to manage and trade the plaintiff’s portfolio. The portfolio held 20.13 BTC, 50 BCH, and 12.66 BCD. However, the defendant failed to return the holdings at the agreed-upon time, and the plaintiff went on to sue, asking for a return of the assets with interest.

The defense tried to argue that the transfer agreement was invalid since crypto assets weren’t recognized as legal tender in China. However, the arbitrator countered, explaining that no law in the country prevents parties from holding Bitcoin or using it to make private transactions. 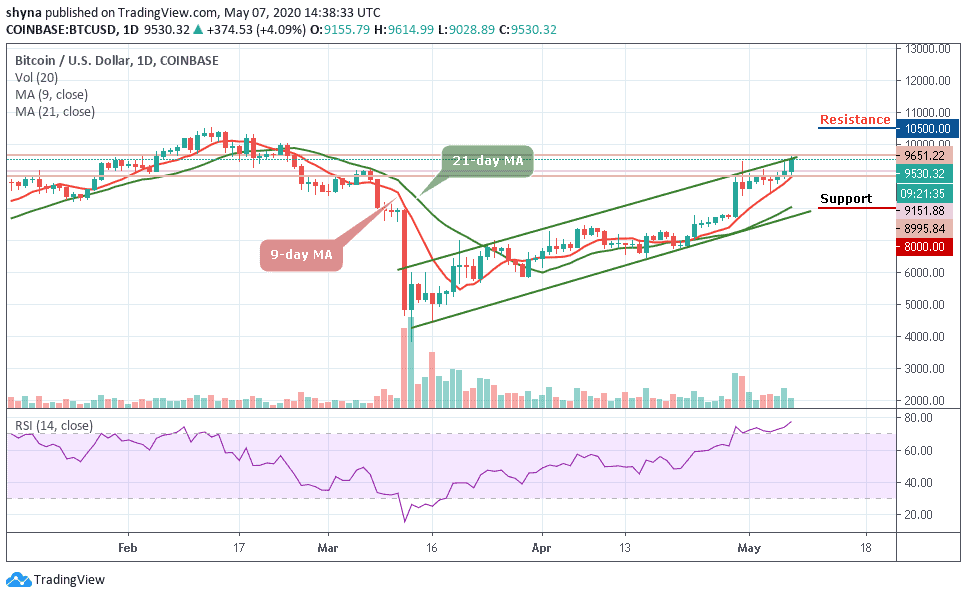 Bitcoin (BTC) Price Prediction – May 7 The daily chart reveals that the Bitcoin ...