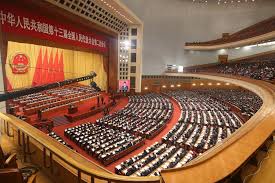 About a month ago, the Chinese government sent shockwaves across the entire cryptocurrency and blockchain industry when Present Xi Jinping claimed at a speech that the country should adopt the technology, calling it a necessity if the country is to sustain its economy and continue growing.

The moment that statement was made, everyone went amok. Blockchain patents were up, and the adoption of the technology was ramped up almost overnight. Cryptocurrencies enjoyed a bit of a boom as well, with the price of Bitcoin and other major altcoins surging at the time.

However, China has also been quite careful to distinguish between these two. While it is opening its arms an accepting blockchain, it’s keeping cryptocurrencies at arm’s length.

The latest in its efforts to do so comes in the form of a regulatory update from the Shanghai office of the People’s Bank of China. The Central Bank clarified that it would be bolstering regulations in the country to keep bitcoin trading at bay. The Bank also stressed that citizens should understand the differences between blockchain and cryptocurrencies and not conflate them.

Fear of exchange raids in China take Bitcoin down to $7000. We look at the (false) rumours of police raids on Binance and Bithumb & the new announcement from the People's Bank of China (PBoC). https://t.co/QkSuYlvZQc

Per the update, the PBOC explained that speculations surrounding cryptocurrencies had given rise to illegal activities in the country, all of which have led to a disruption in its economic and financial order of China. All of that, as the update insinuated, will be stopped going forward.

As part of its mission to curtail cryptocurrencies, the PBOC states that it will be working with local law enforcement to conduct “special acts of rectification” in the area, adding that all companies found to be dealing or trading in cryptocurrencies will be identified and retired from the state.

“Next, the Shanghai Joint Conference Office for Financial Stability and the Shanghai branch of the People’s Bank of China will continue to implement the requirements of the Announcement, continuous monitoring of virtual currency business activities within the jurisdiction, once found to be immediately disposed of, hit small early, prevent problems before they occur,” the update added.

The operations have already begun. Earlier this week, finance news medium Caixin, citing a regulatory directive published on November 14, reported that the Shanghai headquarters of the People’s Bank of China (PBoC), as well as the Shanghai Municipal Financial Regulatory Bureau, had started inspecting cryptocurrency activities in the area, with a final report expected to be submitted later today.

Apart from Shanghai, the tech-forward city of Shenzhen has also begun cracking down on cryptocurrency activities, as local news outlet Sanyan Finance reported earlier today that authorities in the city had identified 39 cryptocurrency exchanges which were caught falling foul of China’s cryptocurrency trading ban.

China’s efforts to ban cryptocurrency activities have been nothing short of sweeping. While it is no news that the country is working on developing a cryptocurrency of its own, it only needs blockchain technology for that, not Bitcoin or any of its rivals. So, the government is simply marking a distinction that many people fail to see; use blockchain, keep crypto out. 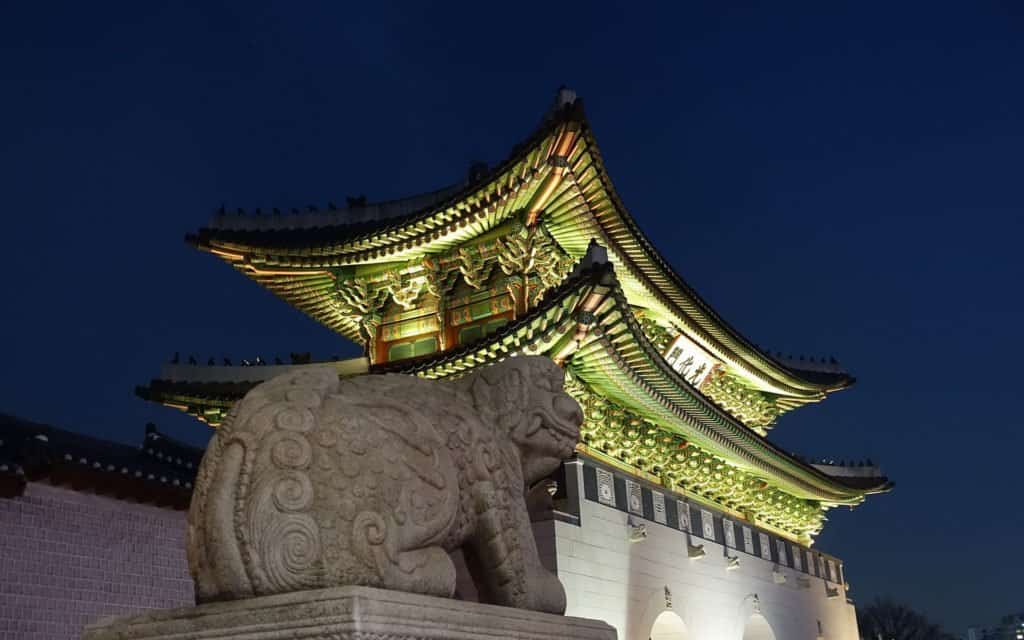