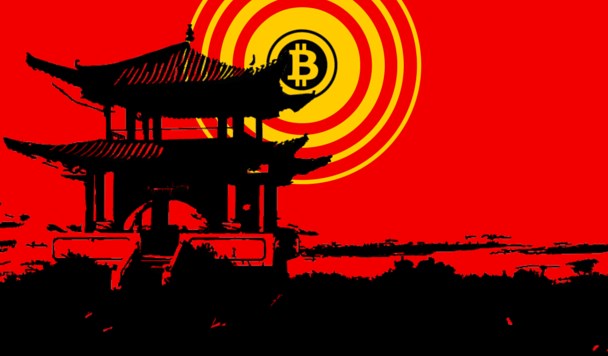 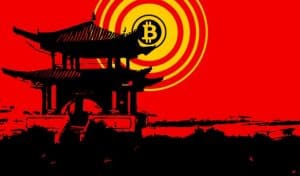 Penghua Fund, with more than $80 billion in clients asset, could become the first ETF to register with the Chinese Securities Regulatory Commission (CSRC). According to reports from the Commission’s Website, the Chinese regulatory body is currently assessing the eligibility of Penghua, after the company submitted applications earlier.

If CSRC successfully reviews the application, Penghua would become the first registered blockchain-based ETF fund in China. Stakeholders in the blockchain industry have already hailed this move, stating that it’s the beginning of better things to come from the country’s blockchain community.

Penghua has its headquarters in Shenzhen, with more than $80 billion or over 564 billion Yuan in clients’ assets. The asset management firm has amassed a lot of clients’ investment funds since it was established in 2011.

Last week, the Shenzhen Stock Exchange set up an index of 50 blockchain companies made up of the first 50 blockchain-based companies according to market capitalization. Currently, the index comprises companies in different sectors of the economy, including Internet Company Wholeasy and Ping An Bank. Last year, Wholeasy made an $80 million investment in bitcoin into the fund.

Currently, there are seven blockchain Exchange Traded Funds in the world. One of these ETFs is the London Stock-exchange listed Invesco-Elwood’s Fund. In June this year, the Block assessed how these ETFs have performed for the year. The Block discovered that their values grew rapidly between January and May this year. According to the report, if CSRC gives its final node on the application, the ETF would become the first blockchain-based ETF that is open to public investors.

While the U.S. is still contemplating on the launch of its crypto-based ETF, China is already matching on for its first-ever blockchain-based ETF fund. The development is coming after Chinese President Xi Jinping admitted his support for blockchain technology. In the speech, he urged companies to embrace the blockchain technology and try to bring it further into the mainstream. The speech encouraged several companies to take blockchain and crypto-related businesses very seriously.

Many entities have now expanded their business scope into crypto trading in China, a region where such was not possible because of an initial ban.

In the meantime, the U.S. SEC is still dragging its foot in the approval of Bitcoin-backed ETFs. The commission has been delaying the decision for some years, as it has rejected some applications in recent times. But the top players in the industry, such as Bitwise and Winklevoss, are still hoping for a Bitcoin ETF approval soon. 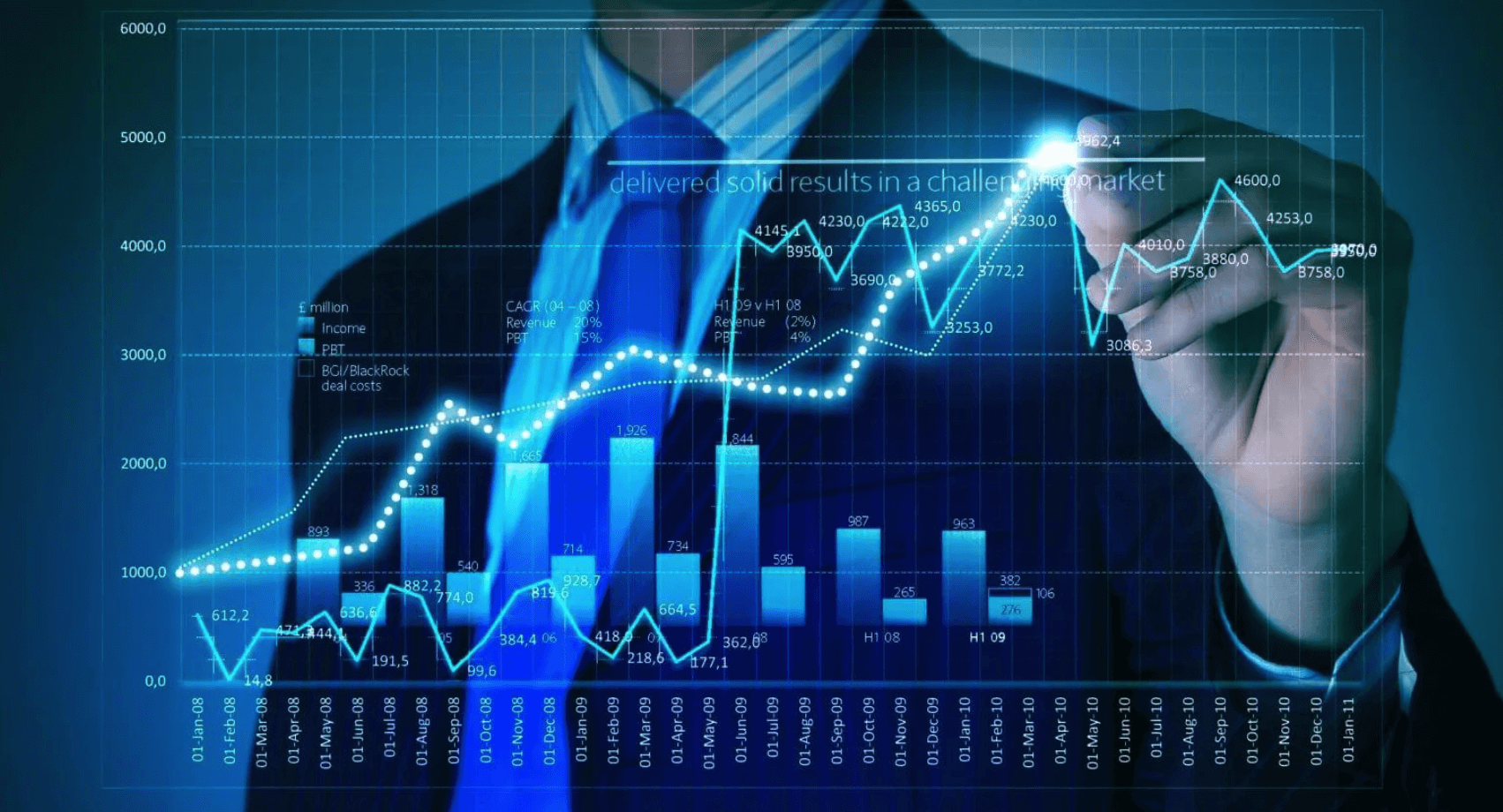 Join Our Telegram channel to stay up to date on breaking news coverage Bitcoin.com ...