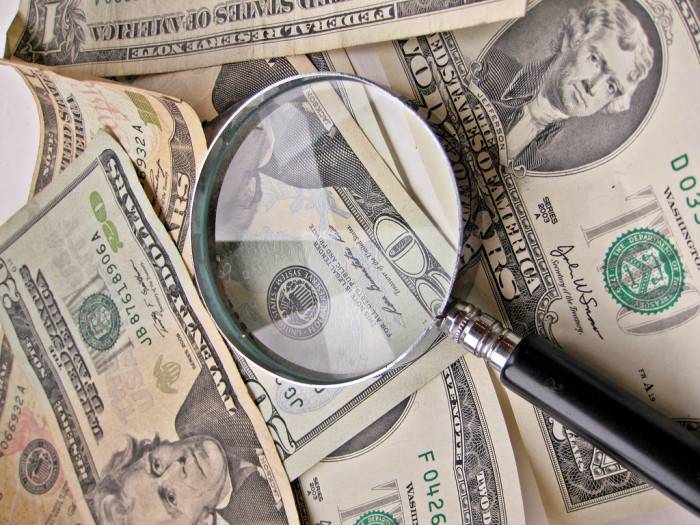 In a recent talk about Zerocash at the MIT Bitcoin Expo, Madars Virza was able to explain how bitcoin is not great at protecting user privacy and why the bitcoin community should be worried about this issue. Although Virza brought up a variety of different problems related to bitcoin privacy, one of his more interesting points had to do with bitcoin’s lack of fungibility. Because bitcoins can potentially be tracked through the blockchain, some bitcoins may be deemed less desirable than others. This is detrimental to bitcoin’s overall value as a currency, and the existence of Chainalysis — a company that helps financial institutions “determine which entity a [bitcoin] transaction originates from” — may be a sign that this issue could become more than a theory.

Why fungibility is important for a currency

Fungibility is one of the defining characteristics of a proper currency. All currency units must be mutually interchangeable to ensure that payments are easy to understand and process for all parties in any transaction. For example, diamonds have a few properties that could potentially make it a decent form of money, but the issue is that the size, color, cut, or grade of the diamond could alter its value. In other words, the party receiving the diamonds in a transaction would be forced to judge the value of each diamond on an individual basis rather than simply weighing the entire batch.

In the case of bitcoin, fungibility can become an issue due to the open nature of the payment system’s transaction ledger. In theory, all bitcoins should be considered equal; however, problems could occur if someone decides that they don’t want to receive bitcoins that have been used in illegal or controversial transactions.

Chainalysis as an illustration of the fungibility issue

Chainalysis is a company in Switzerland that assists financial institutions with regulatory compliance. On their homepage, they claim one of their offered services is to help those institutions figure out “whether [bitcoin transactions] originate from someone they would want to do business with.” The fact that Chainalysis is able to observe the bitcoin blockchain and assist financial institutions in blocking out unsavory characters could be a threat to bitcoin’s fungibility as a currency. What would happen if a government decided to have financial institutions report bitcoin transactions that involve coins with a certain level of taint? Suddenly, tainted coins would be less useful — and, therefore, less valuable — than coins that had a clean history.

Creating a better currency with Zerocash

Cryptographer Adam Back, the creator of the proof-of-work system used by bitcoin, gave a talk in Israel last year that focused on the relationship between privacy and fungibility. During the opening portion of his presentation, Back was able to explain how cryptographic digital cash systems can provide fungibility by default:

“Before bitcoin there were a number of cryptographic electronic cash systems, and they introduced the concept of cryptographically enforced fungibility. The way you go about doing that is by making it so you can’t tell one note from another. So, you don’t have to rely on law; it’s just mathematically impossible to tell which note came from the previous transaction because they’re randomized or anonymized in some way. This is another example of the bitcoin adopted mantra of ‘trust mathematics over law.’ So, because you can’t tell one note from another there’s no need to have a legal ruling to say that they should be all treated equal. They should all be treated equal by default because you can’t tell the difference between them.”

That last sentence is a key point. Even if you believe that no one will ever care enough about a particular bitcoin’s history to refuse it as payment for goods or services, the current bitcoin privacy model — or lack thereof — keeps that door open. Although there are still one or two issues to work out when it comes to Zerocash, it seems that the decentralized, anonymous cash system — when combined with Tor — could offer an improvement for bitcoin in the fungibility department. And as Back would later note in his talk, “Fungibility provides privacy as a side effect.”