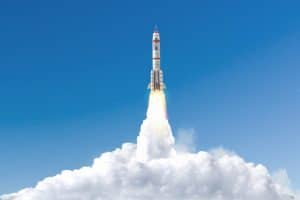 Reports have shown that the Central banks have hoarded about 668 tons of gold just this year, which shows an unprecedented increase from last year. World economists have been sharing concerns over word economic downturn as a result of extreme monetary easing policies of government economic participants. Besides, about 37 central banks have reportedly been involved in intense monetary easing practices such as slashing interest rates and large-scale overnight repo.

In most cases, the bank would support its nation’s private banks or reduce the nation’s interest rates with a stimulus to boost economic growth. The usual reason from the Central banks would be rising of inflation, lack of liquidity, or a weak economy. However, the Central bank is not only participating in fiscal and monetary policies within the nation and globally, but also hoarding gold in mass.

Renowned economist and CEO of Euro Pacific Capital, Peter Schiff, stated that the gains of gold fell well below BTC prices this year. Despite that, gold still reached an all-time high of $1541 per ounce.

Bitcoin is not disappointing those who claim its true value is that it’s a non-correlated asset. Every asset class in the world is rallying into the end of the year except Bitcoin. Not sure what value this actually adds, but at least #Bitcoin is meeting expectations on something!

According to Schiff, the only reason for this considerable gain is the heavy involvement of Central Banks in the purchase of gold.

Last year, gold reached an all-time high for 50 years, which was mainly because of central banks involvement.

Central banks of Turkey, Russia, and Kazakhstan are the top three central banks with the highest purchase of gold this year. And while these banks keep purchasing and hoarding more gold, some new entrants have joined the race. With these new entrants and the activities of the older members, the purchase of gold next year could exceed the 50-year high recorded last year.

For instance, Hungry purchased more gold than it has for the past three decades. Poland also increased its gold purchase quantity by 25 tons. Similarly, the Reserved Bank of India that has remained considerably stable in the market for the past ten years recently increased its buying power by 40 tons.

From the recent increased activity of hoarding gold, it’s evident that these central banks may have genuine reasons why they preserve more gold than ever before. However, some market observers and economic experts have different opinions. For example, Sebastian Sienkiewicz, an investment analyst, thinks gold is relatively a safer investment option amidst the unstableness of other assets. Sienkiewicz explained that the hoarding of gold by the central banks is about to exceed the 50-year high.

He said gold is an effective asset to keep because it is strong enough as a reserve portfolio and can improve risk-adjusted returns.

Mathew Turner, another market analyst, stated that although Russia and China slowed down their purchase rate, it still did not impact much on the overall data. He also stated that countries like Russia are encouraging producers to export their gold, which may further increase the availability of gold in the international market. According to him, these could still have very little impact if other countries keep increasing their purchasing power on the commodity. 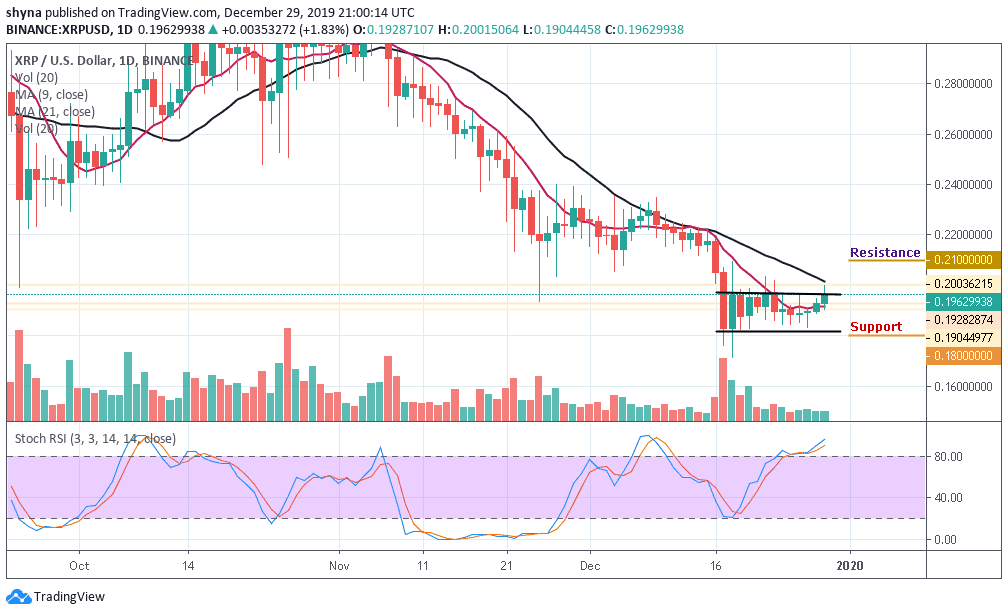 Ripple Price Prediction: XRP/USD Faces a Rough Patch as the Price Moves Around $0.195