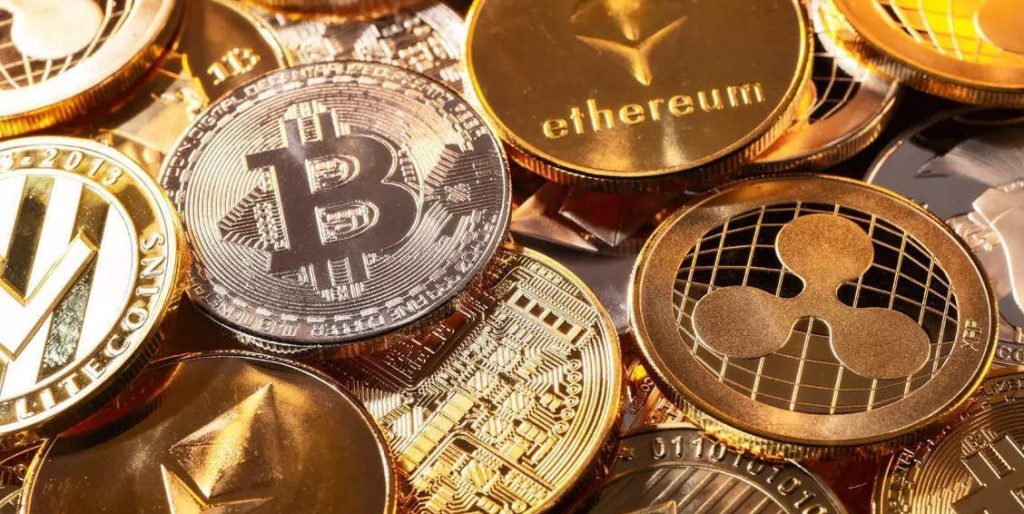 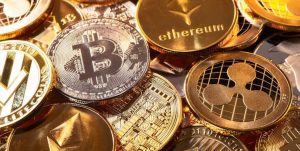 O’Leary wants regulators in the financial sector to state “what is possible and what isn’t.” This comes as many countries globally race towards creating a clear and solid regulatory framework to govern the fast-growing crypto space.

O’Leary is already a crypto investor

O’Leary has not always been a crypto supporter. In 2019, he stated that Bitcoin was worthless and that the primary cryptocurrencies were “garbage.” He relaxed his stance on cryptocurrencies at the beginning of the year, stating that he respected Bitcoin.

O’Leary later announced that he had allocated 3% of his investment portfolio to Bitcoin. However, in a recent interview with CNBC, the celebrity investor stated that he would only invest in cryptocurrencies again after discussions with regulators.

“I have no interest in being a crypto cowboy and getting anybody unhappy with me.” He further stated that he held many assets in the traditional financial sector, and he had to be compliant in his investments.

O’Leary also stated that, according to him, cryptocurrencies were a form of software development. Therefore, he was looking at the underlying projects that would win in the long term. He mentioned that some of the projects with great long-term potential were Solana, Polygon and Hedera.

O’Leary also talked about stablecoins. He mentioned that he supported USDC, a stablecoin developed by Circle and backed by the US dollar. He stated that stablecoins such as USDC were better than fiat, which was losing its buying power because of rising inflation. He noted that even with USDC, one could make a 6% return because of inflation.

He stated that it was not viable to hold a “large amount of cash” that was losing its value because of inflation and that it was viable to invest up to 5% in USDC.

He also touched on central bank digital currencies stating that the Chinese digital yuan and the Russian digital ruble were not good financial investment tools. He stated there was a lack of adequate information on the blockchain technology behind these coins. 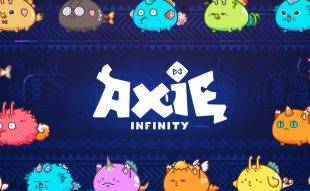