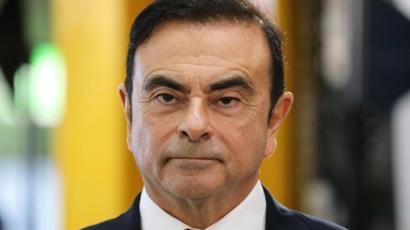 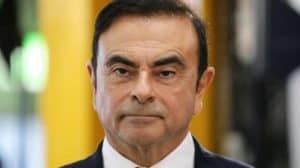 The use of Bitcoin in illicit activities has always been one of its demerits in regulators’ eyes. Naysayers have always pointed to the asset’s propensity for evading law enforcement as a disadvantage of it. Now, these naysayers have even more fodder to toss around, as a new report is implicating the top cryptocurrency to escape justice.

This week, a court filing from United States prosecutors alleged that Carlos Ghosn, the former chief executive of automobile manufacturer Nissan, was able to use Bitcoin as part of his escape from house arrest last year.

Ghosn is the infamous Nissan CEO who got arrested and indicted four times between 2018 and 2019 by the Japanese government. Along with four other associates, Ghosn was indicted concerning gross financial crimes that occurred at the company under his watch. The indictments and arrests led to several rounds of arrest, solitary confinement, and interrogations.

He was eventually placed under house arrest as investigators continued to look into the cases brought against him. However, his lawyers had accused the Japanese government of “hostage justice” and putting him under duress to get testimony.

However, his house arrest didn’t take too long. In April, he met Michael Taylor, a former Green Beret who, along with his son Peter, smuggled him out of Japan in a musical instrument case.  Ghosn had met the Taylors at a hotel close to his house, which he had permission to visit. They had been there under the guise of attendees at a violin concert.

The pair managed to smuggle Ghosn inside their violin case to the Kansai International Airport in Osaka. From there, they moved him to a private jet headed for Istanbul and took a second flight to Beirut — where Ghosn had citizenship.

As the filing showed, Ghosn’s son had arranged a payment to Peter for $500,000 in Bitcoin through the famous crypto exchange Coinbase. In total, however, Ghosn had paid $1.36 million for the services.

The complaint pointed out that the Ghosts had made their payments in installments from January to May. Investigators found that Ghosn had wired the remaining $860,000 to a company that peter Taylor ran. It’s unclear whether the total sum was paid in Bitcoin.

The Taylors are now in United States custody, after they were arrested in May following the Japanese custody request. Ghosn, however, is free in Lebanon — a country with no extradition agreement with Japan.

The revelation doesn’t appear to have much of an implication on the case. However, it brings the subject of cryptocurrencies and their propensity for criminal applications into place once more.

Bitcoin mainly made a name for being an instrument for criminals to evade oversight and the prying eyes of law enforcement. From Dark Web criminals using it to get paid for their goods to money launderers using it to funnel their ill-gotten cash across borders and channels.

Now, it appears that we can add “payment for escape operation” to the list of illegal activities that Bitcoin is enabling. 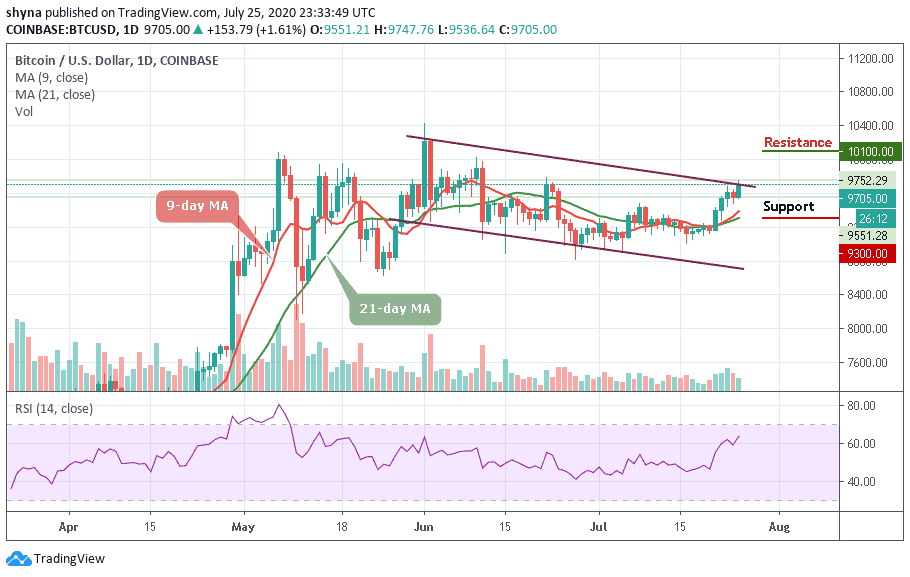 Bitcoin Price Prediction: BTC/USD Stays Above $9,700 But Can It Climb More?