Homenewscardano to launch its vasil hard fork this week 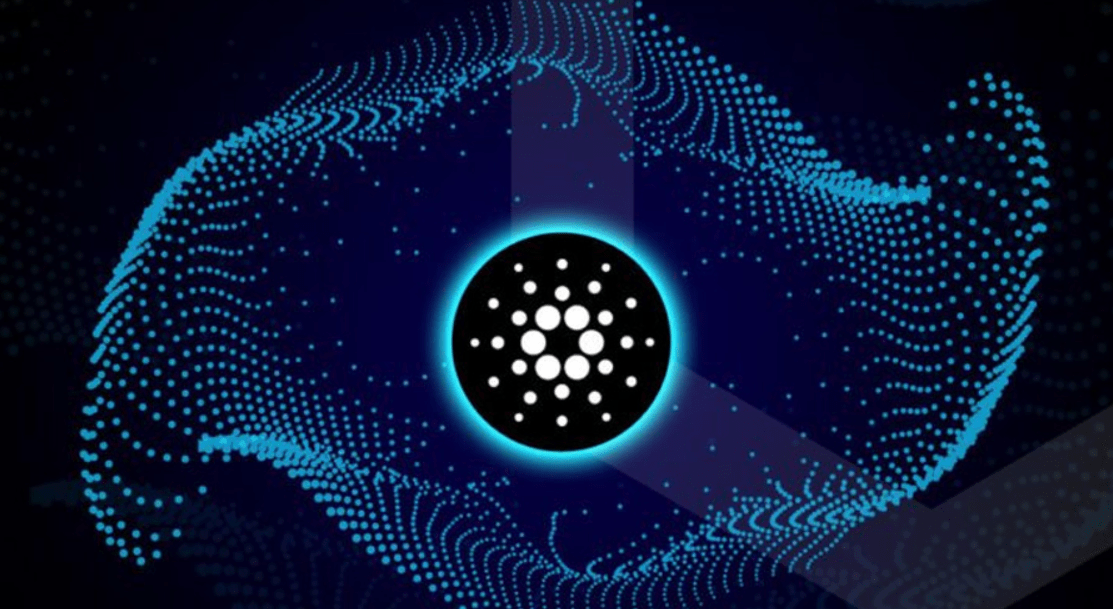 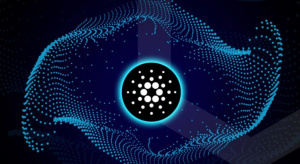 IOHK, Cardano’s parent company, shared an update regarding the upcoming Vasil Hard Fork. The company said the Hard Fork will be happening on the Cardano testnet on Sunday, July 3. After ensuring that the changes have taken effect, the Cardano testnet will start enjoying the Vasil capabilities and enhancements to be seen on the mainnet, according to the update.

The Mainnet Hard Fork Comes At The End Of The Month

The update is coming a few days after IOHK proposed to hard fork the Cardano testnet. However, after deployment, stake pool operators (SPOs) and exchanges need at least four weeks of testing. This takes the supposed date of the Vasil mainnet hard fork to be at the last week of July.

The Cardano community has kept expectations regarding the Vasil HFC very high. ADA whale, a Twitter account focused on the Cardano community, stated that Vasil’s significance has been noted since it will enable the launch of stablecoins and dApps.

ADA whale noted that the Vasil upgrade represents an important stage in its development because it will finalize and polish up smart contracts capabilities. This will ensure the launch of pooled lending, stablecoins, and synthetics, bringing Cardano “over the finish line.” At the moment, several dApps are waiting to deploy to the mainnet after the Vasil hard fork.

More than 1,022 Projects Are Now Being Developed On Cardano

Also according to Cardano-based ErgoDEX, it is all set to move to the mainnet as soon as the Vasil hard fork is launched and executed. Presently, Cardano has been ranked above projects like Polkadot and Kusama, when it comes to the number of commits made this week. The platform had 399 commits while Polkadot had 257 commits. The number of projects being developed on Cardano is now more than 1,022, based on the data shared by IOHK. This is likely going to increase after the Vasil Hard Fork. 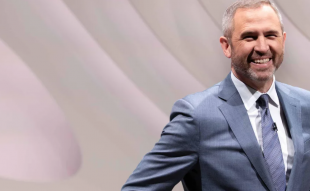 Blockchain provider Ripple is organizing a contest to promote the growth of central bank ...