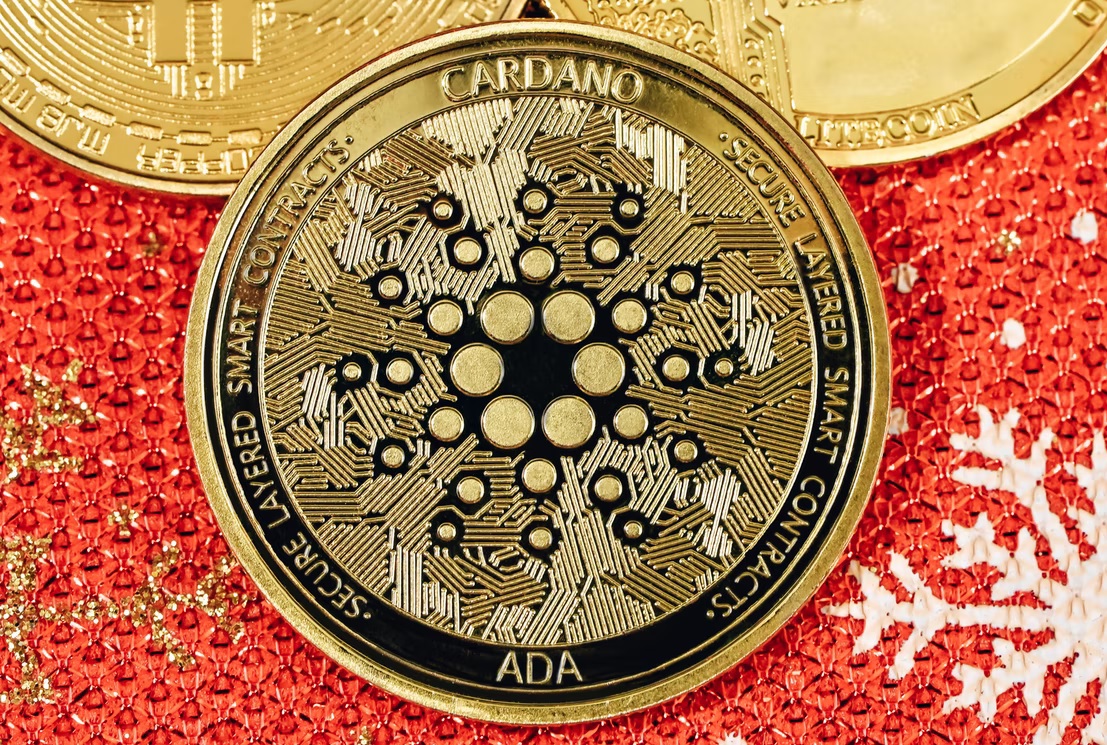 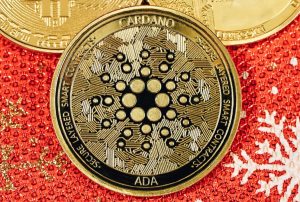 Cardano Founder Charles Hoskinson has expressed optimism that the upcoming Vasil Hard Fork will be a massive performance improvement for the platform.

He remarked on a “recap video” he posted on his YouTube channel. According to him, some new updates will make Cardano much better than what it used to be.

Hoskinson started by saying he was getting ready for the impending Consensus 2022, scheduled from June 9 to 12 in Austin, Texas.

He added that he will be showing Cardano devotees and the crypto community at large that the Cardano development team is open and ready for business.

Additionally, Hoskinson says the Vasil hard fork will go live around June and it will lead to a “massive performance improvement to Cardano.”

Hoskinson explained that it is going to include pipelining, which is one of the pillars that support scaling in Cardano’s network.

Additionally, Hoskinson said the network’s IOG team is working judiciously to offer new features and products to its users, such as a new highlight wallet and a DApp store. It will also introduce bridges that will allow free movements of assets from the main layer 1 chain to other sidechains.

The Team Is Working Aggressively To Ensure Timely Execution

In particular, the sidechains will ensure the development of DEXs, allowing users to easily exchange their ADAs for BTCs and vice versa via trusted and highly secured smart contracts. This will help to prevent any likelihood of scams.

Hoskinson added that, contrary to what the media is reporting, the Cardano team is working “on insanely aggressive timelines again” with hundreds of engineers involved in the project. 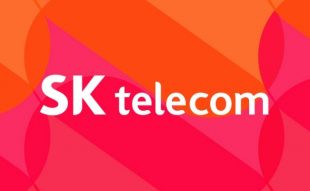