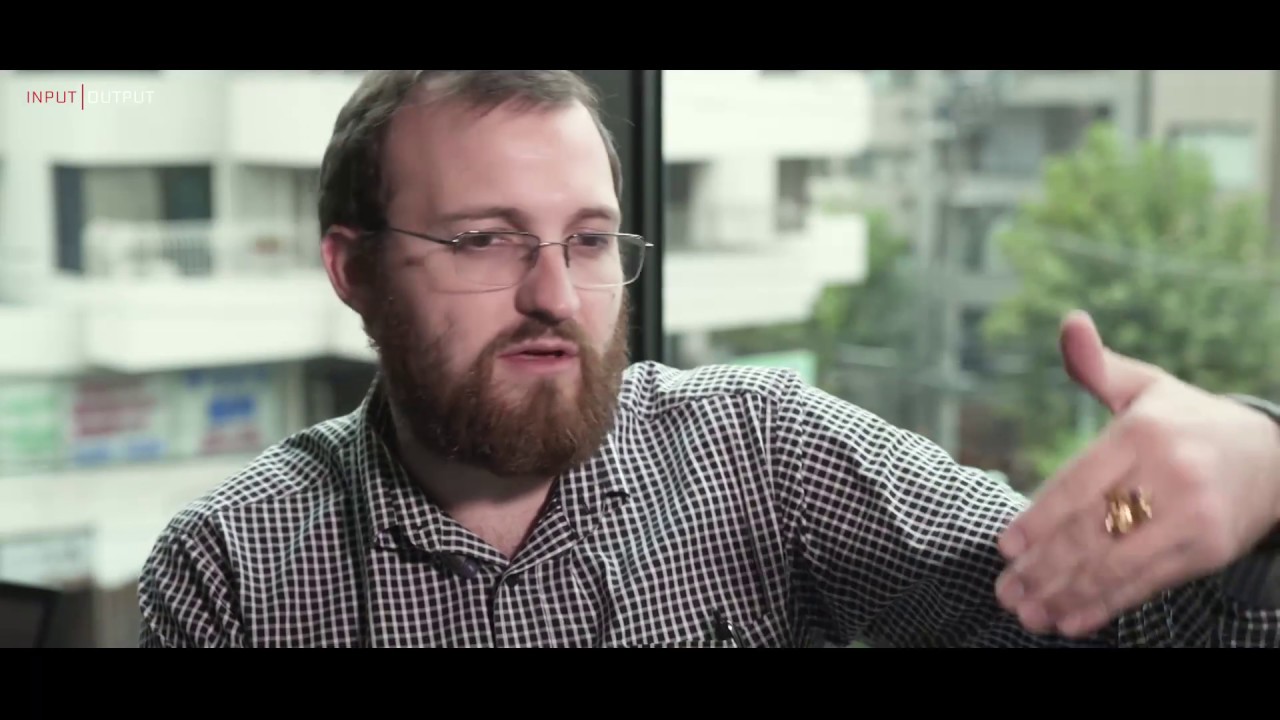 Charles Hoskinson, the CEO of IOHK and one of the main thought leaders behind Cardano (ADA), thinks his brainchild project has a great chance of beating out entrenched heavyweights like Bitcoin and Ethereum. Watch out, then — Hoskinson thinks “pound for pound” Cardano is set to be superior to its competitors.

There was Bitcoin. And then there was Ethereum. And it’s been a foregone conclusion ever since that the cryptocurrency scene is going to be dominated by these two powerhouse projects.

But not if Charles Hoskinson, former Ethereum developer and current Cardano thought leader, has anything to say about it.

That’s because Hoskinson’s personally spearheading collaboration on the development of Cardano – ticker symbol ADA – which he personally believes has the potential to take the cryptoverse to the next level.

Why? Because Hoskinson thinks his team is proving superior to the competition:

“We’re moving much faster on all cylinders. For example, Ethereum has been working on Casper, its proof-of-stake algorithm, for about three years, off and on. We’ve only been working on our PoS algorithm, Ouroboros, for a year and a half […] We’ve made significantly more progress than Ethereum can, to the extent that we have a network running with proof-of-stake at the moment.”

One of the major theoretical perks of Cardano is its proposed interoperability with other blockchains.

With regard to his main smart contract platform competitor, Hoskinson recently noted that Ethereum smart contracts could be more securely deployed on Cardano:

If such a dynamic plays out, then a “flippening” of Ethereum itself could be in the cards. And then Bitcoin might have a new challenger nipping at its heels.

The Future Is Nigh

Written in the programming language Haskell, Cardano’s current proof-of-stake technology is dubbed Ouroboros. Haskell itself is notable for being extremely secure and bug-free.

Ouroboros’ successor, Shelley, is set to arrive in the second quarter of 2018. After that, the next step is for the smart contract layer of Cardano to be finalized. Current estimates place that functionality as being completed by September 2018.

What’s your take? Do you think Cardano is best poised to seriously challenge Bitcoin and Ethereum? Sound off in the comments below.

Investment banking giant Goldman Sachs has cited its connection to cryptocurrencies and blockchain as ...