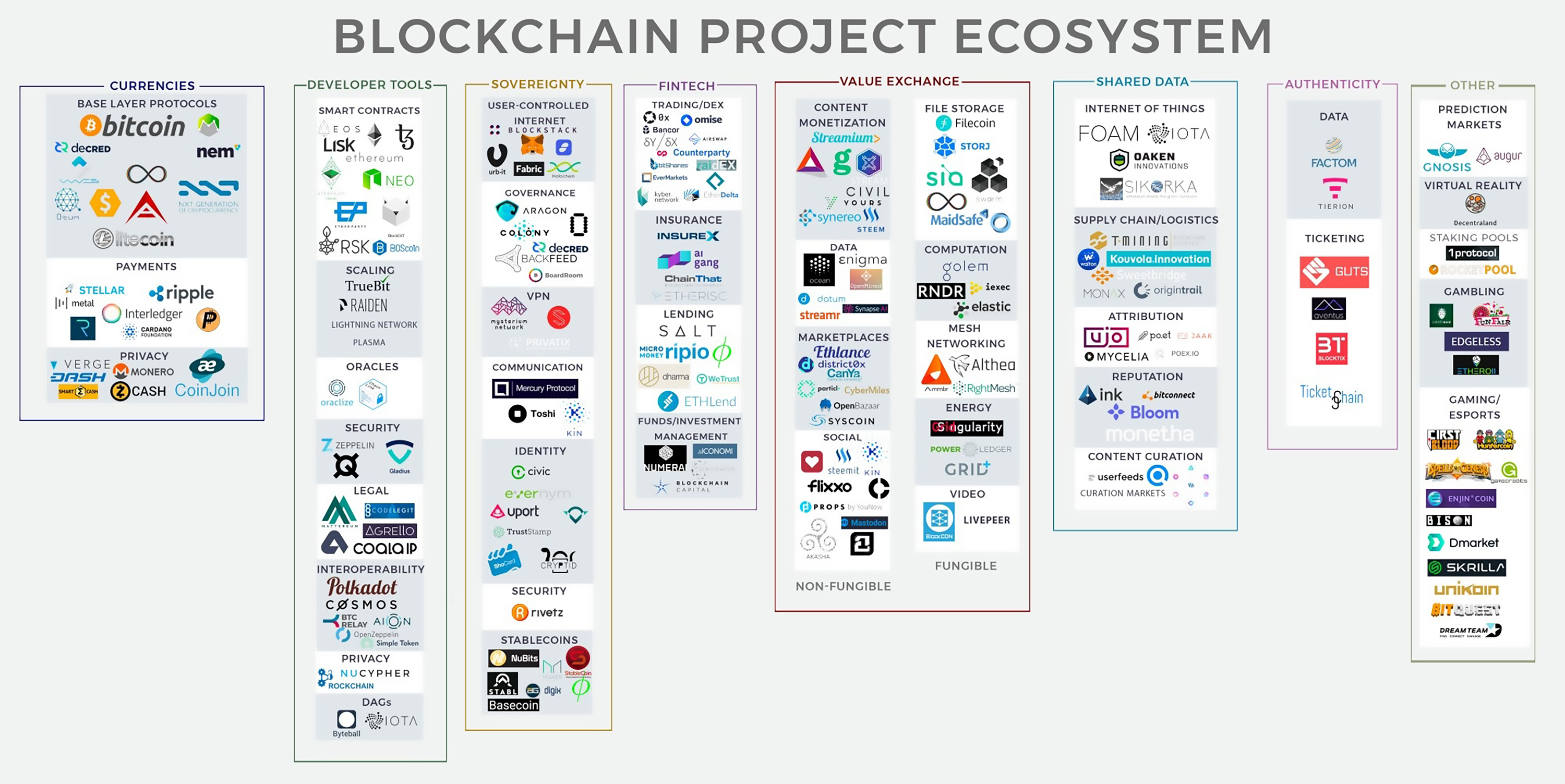 Lee: The Flappening Happens in 2018

A popular sentiment among some major heavyweights in the cryptoverse – like Polychain Capital founder Olaf Carlson-Wee – is that ethereum will experience the “flippening” in 2018 by topping bitcoin’s market capitalization for the first time.

But Litecoin’s creator Charlie Lee is going against the grain. In new February 25th remarks on Twitter, Lee notably said he doesn’t see ethereum ever flippening above bitcoin.

Instead? Lee thinks the “flappening” – or litecoin topping bitcoin cash (BCH) – is nigh:

Note: Don’t get fooled by the scammers below pretending to be me. I’m not giving away any coins. https://t.co/ux6bRWNB3Z

Lee argued that the “flippening (ETH>BTC) will never happen. But the flappening (LTC>BCH) will happen this year.”

He also went on to say that interested users “can now track the flappening at flappening.watch.”

At press time, bitcoin cash’s market capitalization sits just under $20 billion USD, while litecoin’s is hovering just above $12 billion. That’s certainly sparring distance in the cryptoverse, where billions can flow in and out of the cryptoeconomy in a matter of hours.

The most interesting aspect about the competition between BCH and LTC is that both occupy similar use-cases in the cryptocurrency space, as both are base layer payments protocols as demonstrated in the insightful picture below:

As such, litecoin and bitcoin cash are certainly direct competitors in an increasingly saturated arena.

And, with that said, both projects have their respective pros and cons. Litecoin seems to lean on the strengths of bitcoin’s development, which is an interesting advantage. Alternatively, bitcoin cash’s development is now untethered from bitcoin’s, which is advantageous and liberating in its own right.

Going back to Lee’s latest “flappening” tweets, he notes to not “get fooled by the scammers below pretending to be me. I’m not giving away any coins.”

And boy was he not kidding.

Peruse through the comment thread below his remarks and you’ll find a cesspool of scammers trying to work their nefarious ploys. Warning — no matter how authentic they appear, these tweets are literal scams, tread at your own peril:

As you can, these kinds of slimy tweets are a huge problem. And they don’t seem to be going anywhere anytime soon. Our suggestion?

Never send cryptocurrency to anyone on Twitter for any reason. Crypto celebs like Charlie Lee are not seeking your digital assets.

What’s your take? Do you think litecoin can top bitcoin cash? What about ether topping bitcoin? Sound off in the comments below.