BuyUCoin, one of the major cryptocurrency exchanges in India, has developed a regulatory framework for cryptocurrencies in India. This framework, BuyUCoin claims, holds the support of all the crypto stakeholders within India.

It should be noted, however, that it’s unclear which stakeholders had a hand in developing this framework, or “sandbox” as they call it. This framework is set to be officially released on the 2nd of October, 2020.

BuyUCoin, which handles billion-dollar transactions and holds more than 350,000 users, has described the framework in question as a draft set of propositions, rules, and implementation methods driven by the community.

Fighting Against An Attempted Ban

This framework will be presented to the Government of India, and comes after the Indian Supreme Court had struck down the circular from the Reserve Bank of India. This circular had banned all banks and financial institutions from doing business with crypto companies at large.

Last week, the stakes were raised, however. Bloomberg made a report detailing how India’s Government is planning to introduce a new bill. This bill will ban the trade of cryptocurrencies, and is planned to be introduced during the country’s monsoon session.

Shivam Thakral stands as the co-founder and CEO of BuyUCoin, and gave a statement about the matter at large. He described this framework as the first milestone in what he called a long journey. This journey will see cryptocurrencies be accessible to the masses, said Thakral.

He went further, describing this sandbox draft as that was driven from the inputs of industry insiders and crypto experts. Thakral claimed that this will help the government make laws, but will also help budding entrepreneurs and startups be guided to enter this new, booming industry.

Many Voices Against Crypto Ban

Charles Bovaird, the Vice President of Quantum Economics, as well as a Senior Contributor at Forbes, praised this new sandbox. He made a statement about the matter, explaining that a crypto ban would have India fall behind other nations allowing for it. Through the process of lobbying Indian authorities, participants of the industry can try to implement a much-needed level of crypto regulation within the country, Bovaird said.

Crypto Kanoon stands as an Indian law firm focusing on blockchain, and has taken aim against this potential crypto ban, as well. Crypto Kanoon quickly compared it to the ban of derivatives trading the country had made back in 1953, highlighting the lasting damage it had done within the Indian finance industry.

We can learn a very important lesson from the mistake we committed in 1953.

It took us 50 years to correct that mistake.#2minutekibaat #Crypto

Now get 50% of trading fees paid by each person you refer to for 1 Yr. 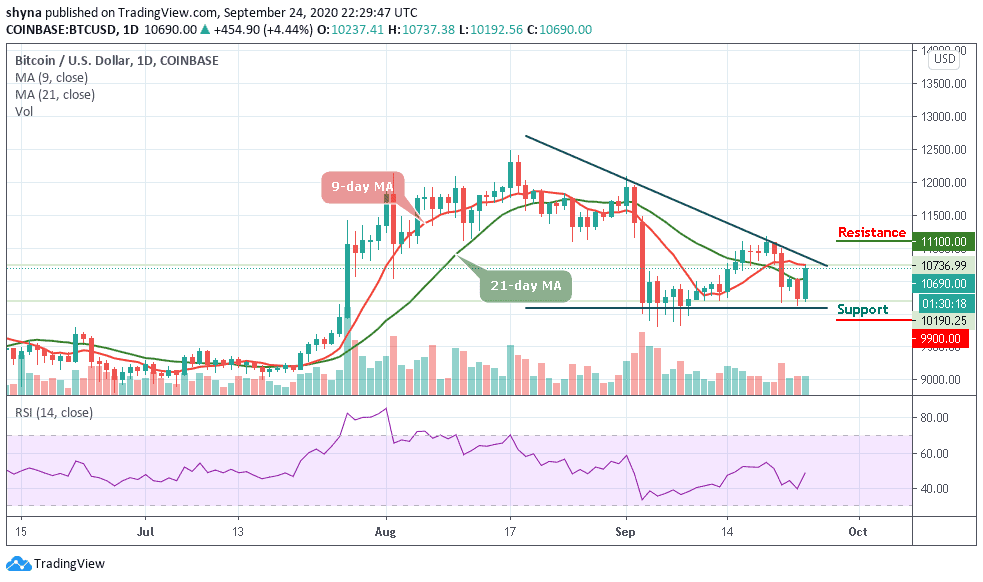